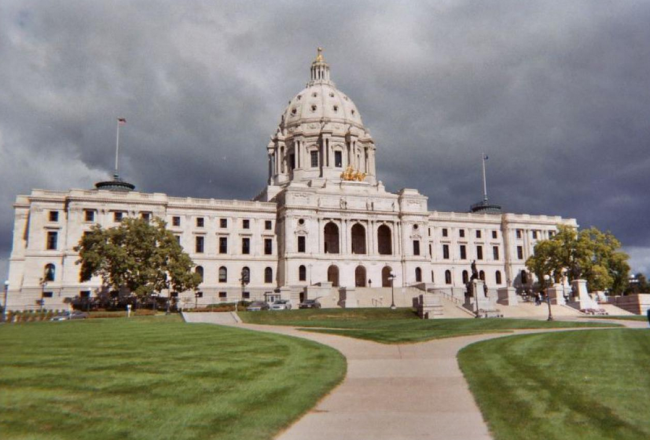 Section 1 requires the Minnesota Pollution Control Agency (MPCA) to submit water quality standards or rule changes to the legislature for their approval if they have the potential to impose costs on those with pollution permits.

These cost thresholds are as follows:

This provision is problematic for three reasons:

Section 2 of the bill states that “any water quality standard or other water quality rule change adopted on July 2, 2014  is suspended”.

This language effectively suspends the state’s hard-won river phosphorus standards, which were adopted on the date referenced in the bill. The phosphorus standards, called “river eutrophication standards” address the maximum allowable amount of phosphorus pollution and associated water quality problems in Minnesota’s river and streams, and is critical to protecting aquatic life and recreation in Minnesota. Suspending the standard, for which no reason is given, is highly inappropriate and a clear attempt to undermine clean water standards that have been approved following an extensive public review and participation process.

Bad environmental bills like this one are why FMR is a proud sponsor of Water Action Day.
Water Action Day (April 19th, 2017) is Minnesota’s day of public action and advocacy to let lawmakers know we care about our water. This all-day event at the Minnesota State Capitol will include a rally, issue trainings and meetings with your legislators. The event is fun and free.

Please come for all or part of the day and let your voice be heard! Register here.

You can learn more about how to help protect our water by signing up to be a River Protector. River Protectors receive legislative email action alerts and our e-newsletter, Mississippi Messages.