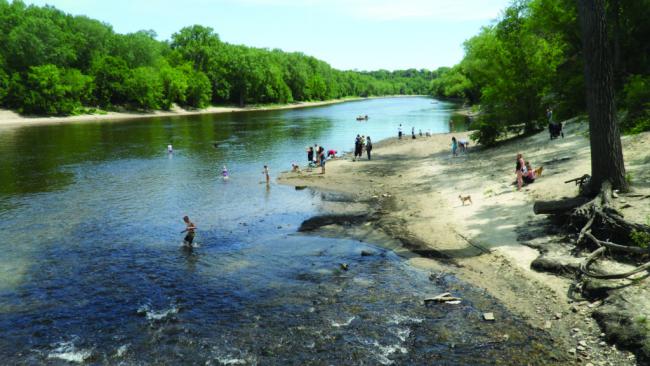 Since then, the Clean Water Fund has received $759 million to protect and restore Minnesota’s groundwater and surface waters.[1]

Minnesota’s 28-member Clean Water Council is charged with recommending to the legislature how money from the Clean Water Fund should be spent or appropriated. Ensuring that the Legislature closely follows these recommendations is one of the environmental community's top priorities this session.

A bill, HF 1731, has been introduced by Rep. Paul Torkelson (R – Hanska) that allocates Minnesota's Clean Water Fund money as recommended by the 28-member Clean Water Council. FMR applauds Rep. Torkelson for his leadership on this issue and looks forward to working with him to help HF 1731 earn Gov. Mark Dayton’s signature.

FMR understands that legislative timelines are tight and committees aren't always able to post amendments early enough for state agencies and stakeholders to research all implications. However, shortly before hearings on this bill, at least one very lengthy amendment came forward that aimed to fundamentally alter its nature. While that amendment was voted down on a party-line vote, FMR remains hopeful that such amendments will, in the future, be brought forward early enough for all legislators and stakeholders to analyze their impact before providing testimony.

FMR is hopeful that we can encourage legislators from both parties to offer major amendments to existing bills well in advance of upcoming hearings whenever possible.