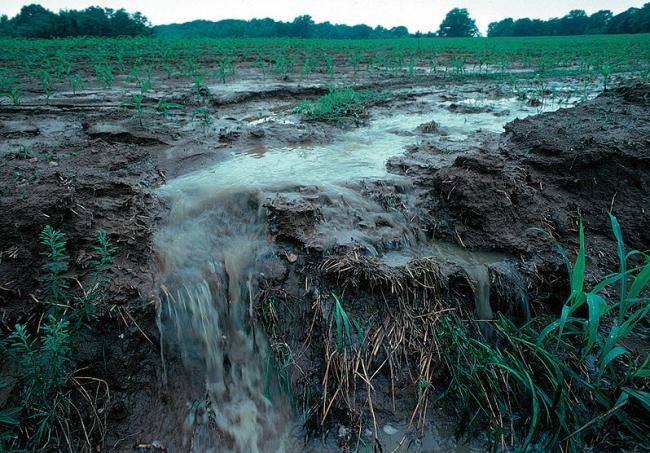 As anticipated, buffers are back in the news as legislators attempt to rollback the 2015 buffer law.

A pair of bills, authored by representative Torkelson (R) and Senator Skoe (DFL) have been introduced. Senator Skoe's bill has already passed the Senate Agriculture Committee despite opposition from multiple committee-members.

The bill seeks to:

Most interestingly, the bill also attempts to undermine state oversight by removing the state's ability to compel local water managers to implement the law. While the original bill allowed the state to withhold state grants and project awards to local watershed authorities that refused to enforce the buffer requirement, the proposed amendment directs the state only to withhold buffer enforcement money from those that are otherwise unwilling to enforce buffers.

As a result, intransigent water management authorities would no longer be penalized for refusing to enforce the law. This in essence offers those communities a free pass from protecting our shared public waters while still providing them access to taxpayer funds intended to clean up waters polluted in part by missing buffer protections.

FMR and our allies are hopeful that Gov. Mark Dayton will stand behind his signature environmental achievement and pledge to veto any bill that undermines full and complete implementation of the 2016 buffer bill.

Learn more about the buffer bill and why it's important for the Mississippi River.

Back to legislative updates