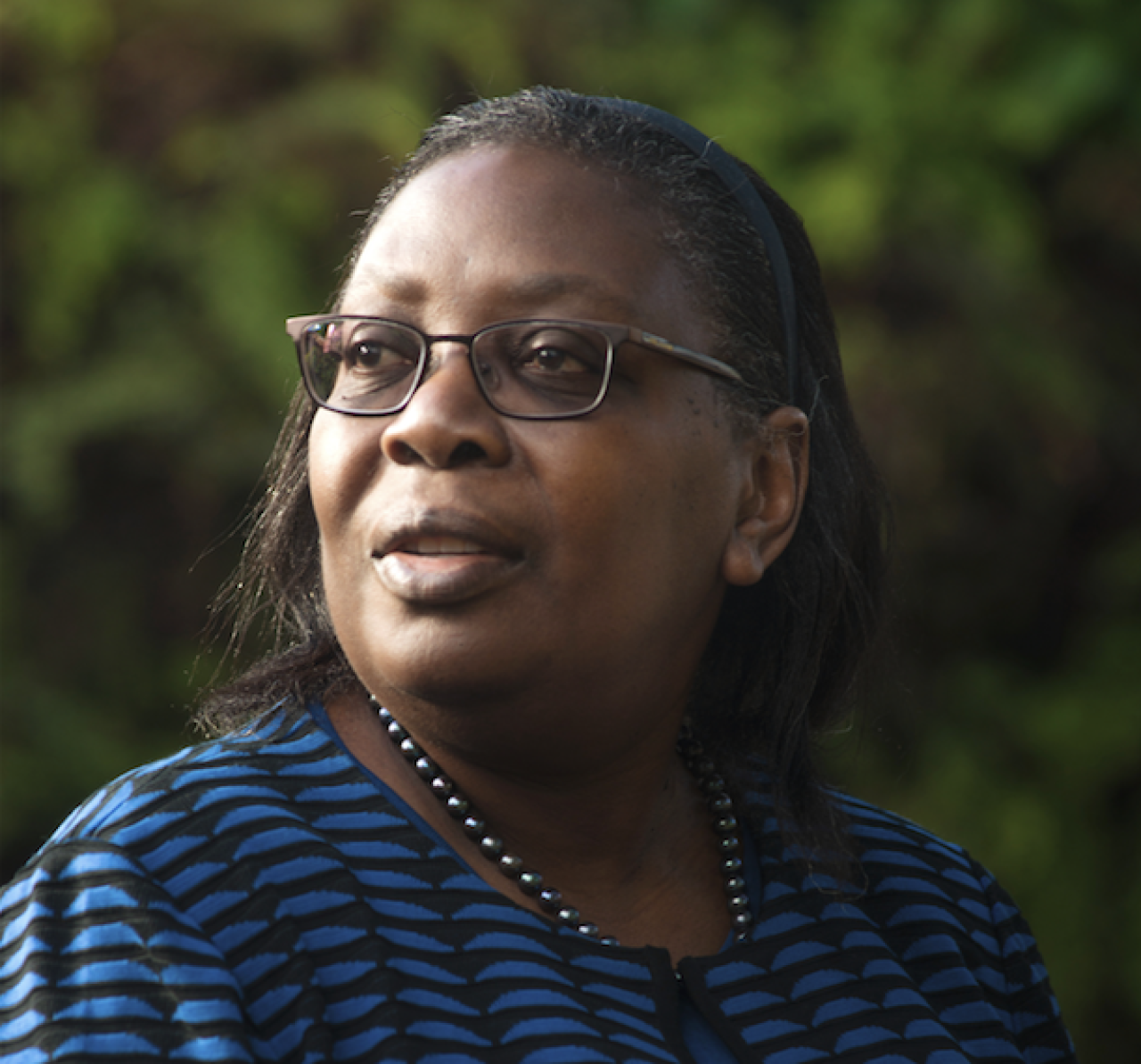 FMR is thrilled to bring Dr. Dorceta Taylor — one of the nation's preeminent environmental justice scholars — to Minnesota to deliver the keynote address at our fall event. Her reputation and body of work precede her.

She teaches courses in environmental history, environmental politics, environmental justice, climate change and sustainable development, sustainable food systems, gender and environment, and sociological theory.  Describing her approach to teaching, she writes, “I believe that each person has the capacity to learn and get excited about environmental issues. I think a thorough understanding of the past informs present thinking and actions. I believe that teaching that is built on a foundation of solid knowledge, rigor and freedom to push the boundaries and think beyond the ordinary produce the most exciting results.”

Professor Taylor is also the Program Director for the Multicultural Environmental Leadership Development Initiative (MELDI).  Between 2005 and 2007, Dr. Taylor conducted several national diversity studies comparing minority and white students in university environmental programs to find out about their preparation for the environmental workforce, willingness to work in environmental organizations upon graduation, salary expectations, and whether they consider issues related to equity and diversity in the workplace relevant to their job satisfaction. As a corollary, Dr. Taylor also conducted a parallel study of employees in environmental organizations to find out about their work experiences.  In particular, she is interested in recruitment and retention, salary compensation, perceptions of equity and discrimination on the job, diversity, career development, and networking opportunities on the job. A third study has also been conducted among environmental organizations to find out about institutional factors relating to recruitment and retention of employees, the institution of mentoring programs, diversity efforts, employee review procedures, and the demographic characteristics of these organizations.

In 2014 Dr. Taylor authored a landmark national report, The State of Diversity in Environmental Institutions: Mainstream NGOs, Foundations, and Government Agencies.  She authored a second diversity report in 2014 entitled, Environmental Organizations in the Great Lakes Region: An Assessment of Institutional Diversity.  Since these studies have been completed, Dr. Taylor has developed two national diversity programs.  The first, the Doris Duke Conservation Scholars Program, brings outstanding undergraduates from around the country to spend two summers in Michigan researching with professors and interning in conservation organizations in Ann Arbor and Detroit.  Forty students will participate in the program in summer 2017.  The second program, the Environmental Fellows Program, attracts graduate students from around the country.  Fellows do 12-week internships in environmental grantmaking foundations (including Wege) and conservation organizations around the country; about 23 students will participate in this program in 2017.

Dr. Taylor has published influential books also.  Her most recent book, The Rise of the American Conservation Movement:  Power, Privilege, and Environmental Protection, was published in 2016 during the 100th-year anniversary of the founding of the national park service.  The book examines how conservation ideas and politics are tied to social dynamics such as racism, classism, and gender discrimination.  The book examines the contributions of the White middle class as well as people of color and the poor to the evolution of American conservationism.

Her 2014 book, Toxic Communities: Environmental Racism, Industrial Pollution, and Residential Mobility (New York University Press), examines the racial and socio-economic dimensions of exposure to environmental hazards in the U.S. She is also the author of The Environment and the People in American Cities: 1600s-1900s. Disorder, Inequality, and Social Change (Duke University Press). The book examines the history of environmental inequality and urban environmental activism.  It received the Allan Schnaiberg Outstanding Publication Award given by the Environment and Technology Section of the American Sociological Association in 2010.

Dr. Taylor received a $4,000,000 grant from the U.S. Department of Agriculture to study food insecurity in Michigan in 2012.  She is particularly interested in the lack of access to healthy food outlets in minority and poor inner-city neighborhoods. She is also examining the role that urban agriculture can play in increasing access to healthy foods to poor urban residents.