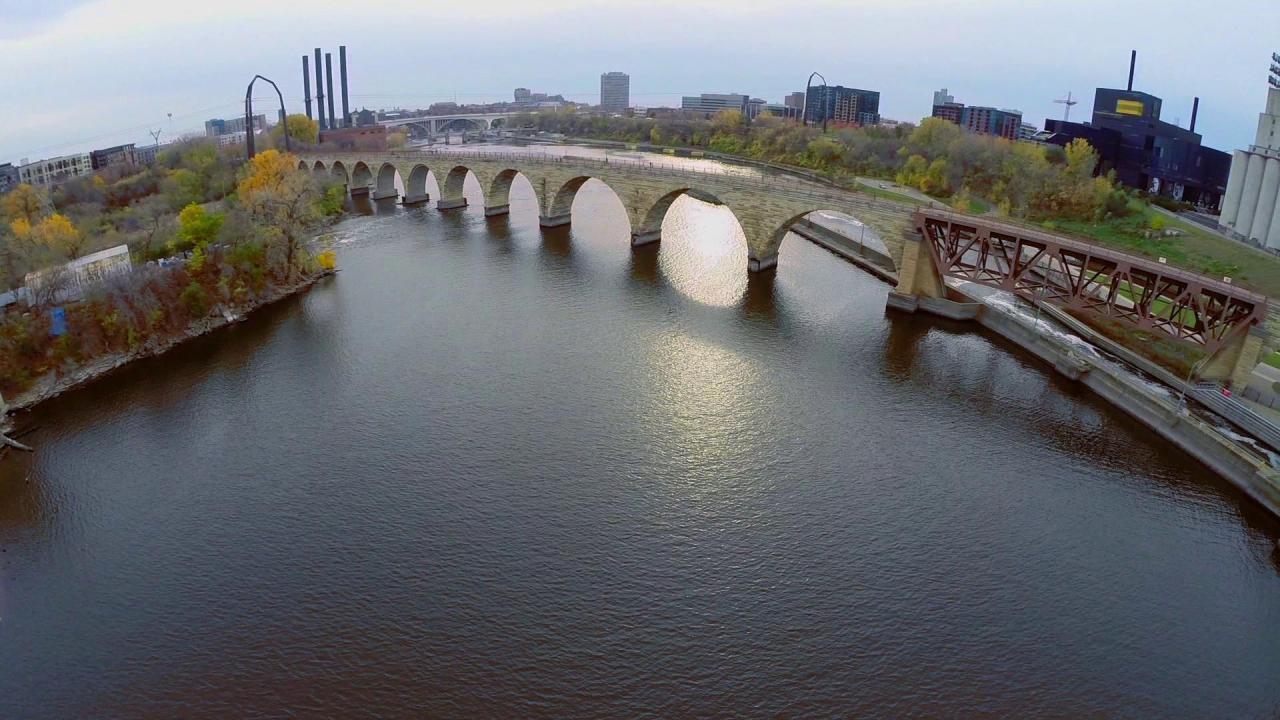 Produced for FMR by award-winning local filmmaker John Kaul and narrated by Minnesota Public Radio's Steve Seel, this 30-minute documentary tells the story of the designation of the Mississippi River's first and only national park right here in the Twin Cities. Championed at the federal level by Sen. David Durenberger and Rep. Bruce Vento, this designation sparked the local river renaissance we enjoy today — a river thriving with fish and bald eagles, a river increasingly connected to our communities via parks and trails, a river seen as an asset instead of a convenient dumping ground.

As we face new challenges like agricultural pollution, development pressure and habitat degradation, this story also reminds us of the powerful, long-term impact community-based stewardship and advocacy can have on the natural wonders we love.

Be sure to check the channel guide to find out the channel number with your provider. Or watch now at FMR.org/rebirth or via the PBS Anywhere app.

More about the film

In the '70s, from the deck of his boat The Turtle, St. Paul resident and community leader Tom Kelley fell in love with the Mississippi River. Looking beyond its polluted waters and industrial banks, Kelley saw both what it once had been and could be again: America's river and the thrumming heartbeat of the Twin Cities. He pulled friends and colleagues aboard The Turtle, sharing his favorite river stretches and passion, and slowly, steadily built a small community of supporters. These river visionaries worked locally, then nationally and across party lines. Despite long odds, their dedication paid off.

In 1988, Congress enacted by federal law the recognition and protection of the 72-mile Twin Cities stretch of the Mississippi River as a national park. It is one of just a handful of national partnership parks, meaning that nobody was displaced by its creation and that cities, townships and residents would be expected to work together to protect and enhance it.

More than a change in the river's legal status, the designation was a tipping point in the river's history, successfully turning the current of public opinion towards protecting and restoring the health and vitality of the Mighty Mississippi in the Twin Cities.

Thank you to our partners and funders: