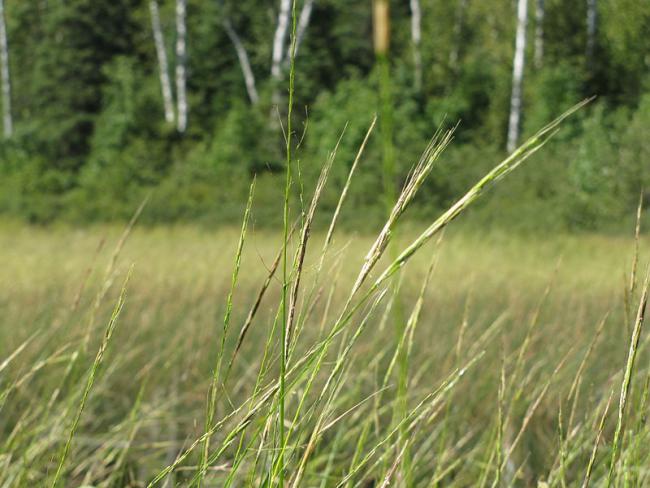 There were 4 major flaws with the proposed bill – each of which was worthy of a veto. Together, these flaws represented a nearly unprecedented threat to the long-term health and viability of Minnesota’s state grain

FMR, along with 26 other conservation, tribal and outdoor recreation organizations, wrote a letter to Gov. Dayton asking him to veto this controversial bill.

On Thursday May 30th, Gov. Dayton officially vetoed the legislation. You can read his veto letter to legislators here.

The Governor also committed to establishing a task force to pursue next steps in the state’s ongoing efforts to protect wild rice from impacts of mine pollution.

This veto is a major victory for Minnesota’s natural resources. The veto prevents state legislation from blocking wild rice protections, while helping to create an ongoing conversation about the best long term strategies for protecting and restoring our wild rice waters.