How groundwater and drinking water fared this session 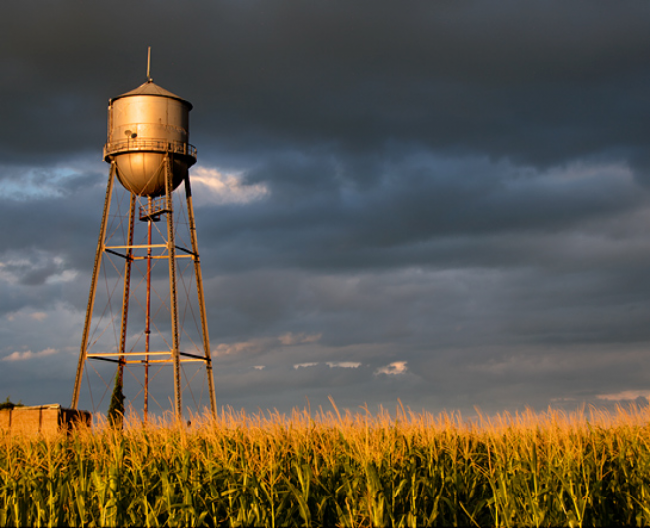 Clean, safe drinking water should be accessible and affordable for everyone — regardless of geography, income or water source. Since about 70% of Minnesotans get their drinking water from public or private wells, protecting our groundwater is vital.

This session, five major bills were introduced that (for better or worse) addressed groundwater and drinking water-related topics.

Here’s how they fared:

Legislators made waves by introducing multiple bills aimed at blocking the Groundwater Protection Rule, including one bill that made #1 on our original list of the Top 10 bad water bills this session. However, under the threat of a gubernatorial veto, legislators stripped this legislation from the final Omnibus Agricultural Policy bill.

Sadly, legislators have instead enacted an obscure state provision that allows committee chairs in the House and Senate to delay enactment of a state rule until after the following legislative session (summer 2019). This delay would mean that final adoption of the rule would fall to Minnesota’s next governor.

Legislators have demanded the Governor sign an unrelated agricultural policy bill, or they will trigger the provisions and delay the groundwater rules.

In other words: “That’s a nice rule you’ve got there. It’d be a shame if something happened to it.”

You can read more about this issue here.

Existing authority allows the Minnesota Pollution Control Agency to require a permit for such transfers. Permit requirements don’t prevent transfers, but simply ensure that the effects on the receiving water will be considered first. Legislation blocking the authority to require permits for such transfers was included in the final budget bill that was vetoed by Gov. Mark Dayton.

Test wells are sometimes needed to determine if a new high-capacity well is sustainable in a vulnerable aquifer. Legislators attempted to pass language requiring the Department of Natural Resources (and taxpayers) to pay for half the cost of test wells to assess the impact of high-volume withdrawals if the well is found to be unsustainable – thus penalizing state agencies and taxpayers for protecting our waters. This provision was dropped over the final weekend under threat of a gubernatorial veto.

Requiring residential well-testing at the time of sale (no progress)

A bill promoted by Gov. Dayton would have required that drinking water well data be made available to buyers at the time of sale for residential properties. This would let prospective buyers know if their well was safe and act accordingly. This legislation did not advance in the House or Senate.

Legislation to allow a small ($3.36/yr. per connection) increase in the state’s Safe Drinking Water fee did not advance in the House or Senate. The fee was proposed largely to keep up with inflation in the costs of testing and protecting our drinking water. Failure to adjust the fee will force the state to scale back water quality monitoring and specialized engineering assistance, placing our public water supplies at risk.

Protecting drinking water and groundwater must be a top priority for Minnesota, and citizens expect this of their state government. Sadly, the legislative session has come and gone with no progress to show for it, paired with a threat to delay the state’s Groundwater Protection Rule.