How water fared in the legislative session + a happy hour invitation 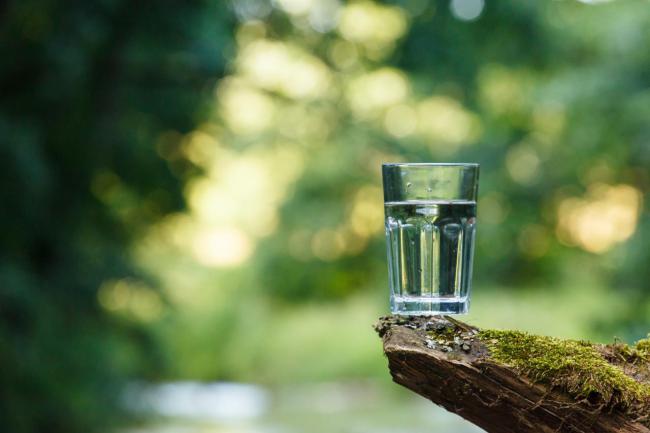 After missing both its end-of-session and self-imposed special session deadlines, the Minnesota Legislature eventually wrapped up the 2017 session with Gov. Mark Dayton’s signing of the major policy and budget bills, including each of the bills addressing Minnesota's water resources.

The vast majority, 74%, of Minnesota voters say they're concerned about environmental rollbacks, and 62% think environmental laws should be made tougher.*  Unfortunately, legislators failed to make any meaningful progress on water quality in Minnesota and pushed through several policy rollbacks and funding shifts that will undermine water protection across the state.

However, thanks in part to strong public support for protecting bedrock environmental protections, several of the most damaging rollbacks were eventually removed in the final negotiations with Dayton's administration.

While the session didn’t go as well as we hoped, we can say for certain that the final bills were a great improvement over those originally vetoed by the governor. Thank you FMR River Guardians, Water Action Day participants and everyone who joined in our efforts to stand up for clean water this session!

A brief overview of the key bills signed into law is below. The FMR advocacy team is also looking forward to recapping the highlights and lowlights of the session and toasting our hardwon, essential accomplishments at the River Guardians Happy Hour on Tuesday, June 27, 4:30 p.m. Let us know if you can join us! (All are welcome, but please do RSVP so we know how much food to bring.)

SF 844 includes a $7.9 million increase in general fund spending for environmental agencies, up from an original cut of $30 million. However, the bill simultaneously cuts $22 million in base program spending for local Soil & Water Conservation District (SWCD) operations. Legislators offset this by raiding $22 million from the Clean Water Fund (Legacy Amendment money) in violation of both the Legislature’s previous promise to taxpayers** and the clear constitutional prohibition on substituting Legacy funds for general fund sources.

This was a far-reaching bill and we recommend reading the full update, "Environmental bill becomes law:  What’s in & what’s out?" to better understand both the scope of what the Legislature sought and the impact of FMR River Guardians and other advocates.

The Omnibus Legacy Bills (HF 707) bill appropriates funding from the Clean Water, Land and Legacy Amendment – including amendment money dedicated to the Clean Water Fund. Sadly, this bill raids $22 million in Clean Water Fund money for administrative costs for local Soil & Water Conservation Districts to backfill the funding cuts included in SF 844. The $22 million raid reduces or eliminates funding for a variety of programs that protect our drinking water an surface water across the state.

Luckily, legislators did include language in the final tax bill that promises to repay the $22 million should the state have a general fund surplus following a future budget forecast.

This bill was passed after removal of deeply concerning language from the Minnesota Chamber of Commerce that aimed to fundamentally change how all rulemaking, including environmental rulemaking, works in Minnesota. Thankfully, this language was defeated after the connection to the Chamber was made public and public pressure on the Chamber for the needless rollbacks included in the original bill. The governor also line-item vetoed House and Senate funding in this bill, a tactic from the Dayton administration to bring legislators back to the table to re-negotiate other concerning provisions.

** Session Laws 2015, 1st Special Session, Chapter 4, Article 3, Section 4: "The base [general fund] for the board in fiscal year 2018 and thereafter is increased by $11,000,000 for grants to soil and water conservation districts to implement buffer requirements.”