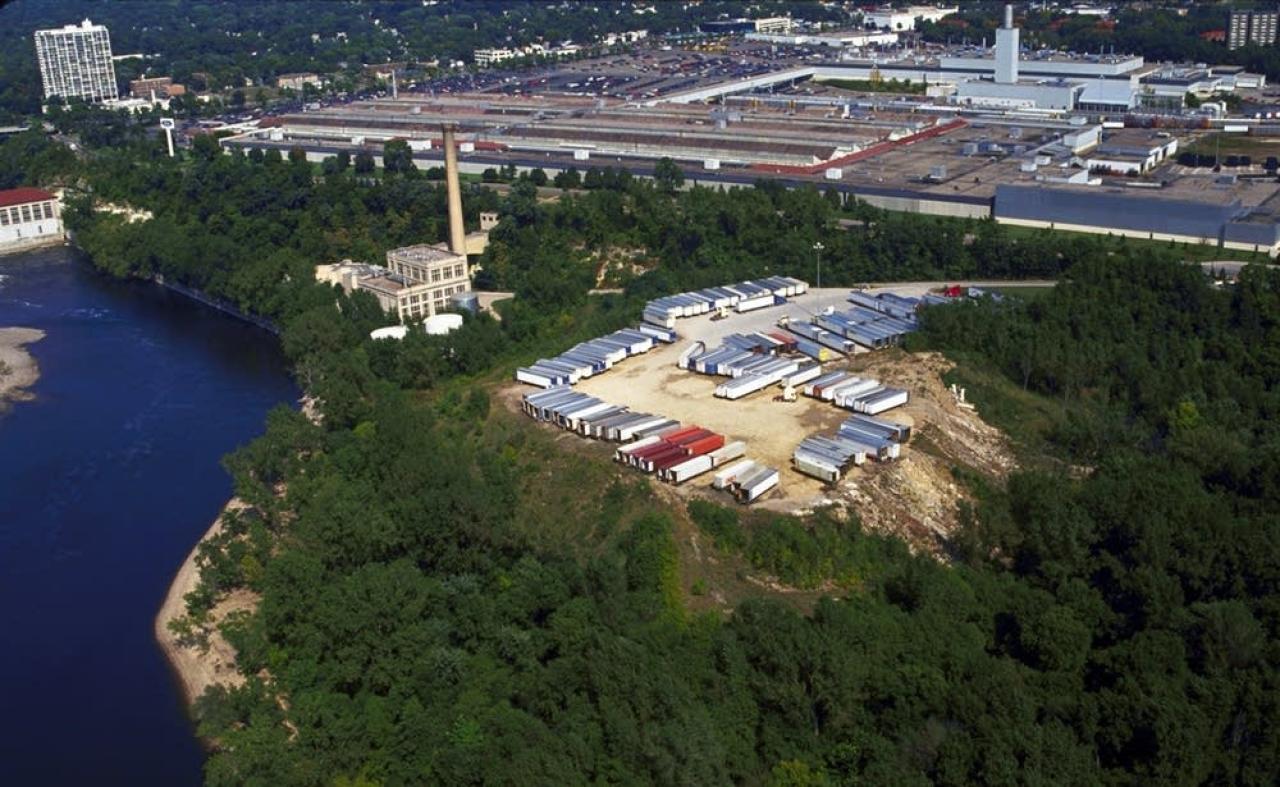 While we're in favor of the overall vision for the site — which calls for a higher-density, transit-friendly and mixed-use neighborhood with an emphasis on sustainability — FMR is pushing the city to add more open space and working with city staff to address possible impacts on scenic river gorge views.

FMR strongly supports the proposed linear stormwater feature that will run through the site. The stream-like feature and the open space around it will provide an interconnected greenway as a central public amenity.

However, like many neighbors, we're disappointed at the vanishingly small amount of public parkland and open space called for in the plan. Presented with a blank slate and the opportunity to create a new, livable neighborhood on a large site along the river, city leaders are proposing that just 12 acres (9%) be dedicated to parks — an additional 8% must be set aside for stormwater management.

To address this, FMR has proposed realigning Mississippi River Boulevard to the east at the southern end of the site. This would add several new blufftop acres of parkland to Hidden Falls Regional Park. Regional funding could cover most of the land acquisition, allowing more city dollars to be used to increase neighborhood parks throughout the site. The Ford task force voted recently to support this recommendation but city leaders have so far been noncommittal.

Under new state land-use rules to protect the metro riverfront (a major FMR-led initiative and victory) building heights at the site are restricted to protect the exceptional scenic value of the Mississippi River gorge. However, the current plans call for buildings that exceed those standards within a portion of the site.

FMR is currently working with city staff to determine through modeling whether buildings higher than the state standards will impact the scenic values up and down the Mississippi River gorge. If not, FMR may support higher structure heights. But if the modeling shows that buildings will be visible from the opposite bank, we will advocate for lower height restrictions where needed.

FMR is submitting a formal comment letter to the city and will also raise these issues before the St. Paul Planning Commission on Friday, June 30.

If you're interested in testifying or submitting comments, let us know! Contact FMR River Advocate Alicia Uzarek, auzarek@fmr.org, for next steps.

Look to future Mississippi Messages for updates. And if you'd like to be informed of opportunities to weigh in on this and other development and land-use issues impacting the Mississippi River, sign up to be a River Guardian and select "Send me action alerts on city and local issues."