The good, the bad and the dirty: The environment and the 2015 special session 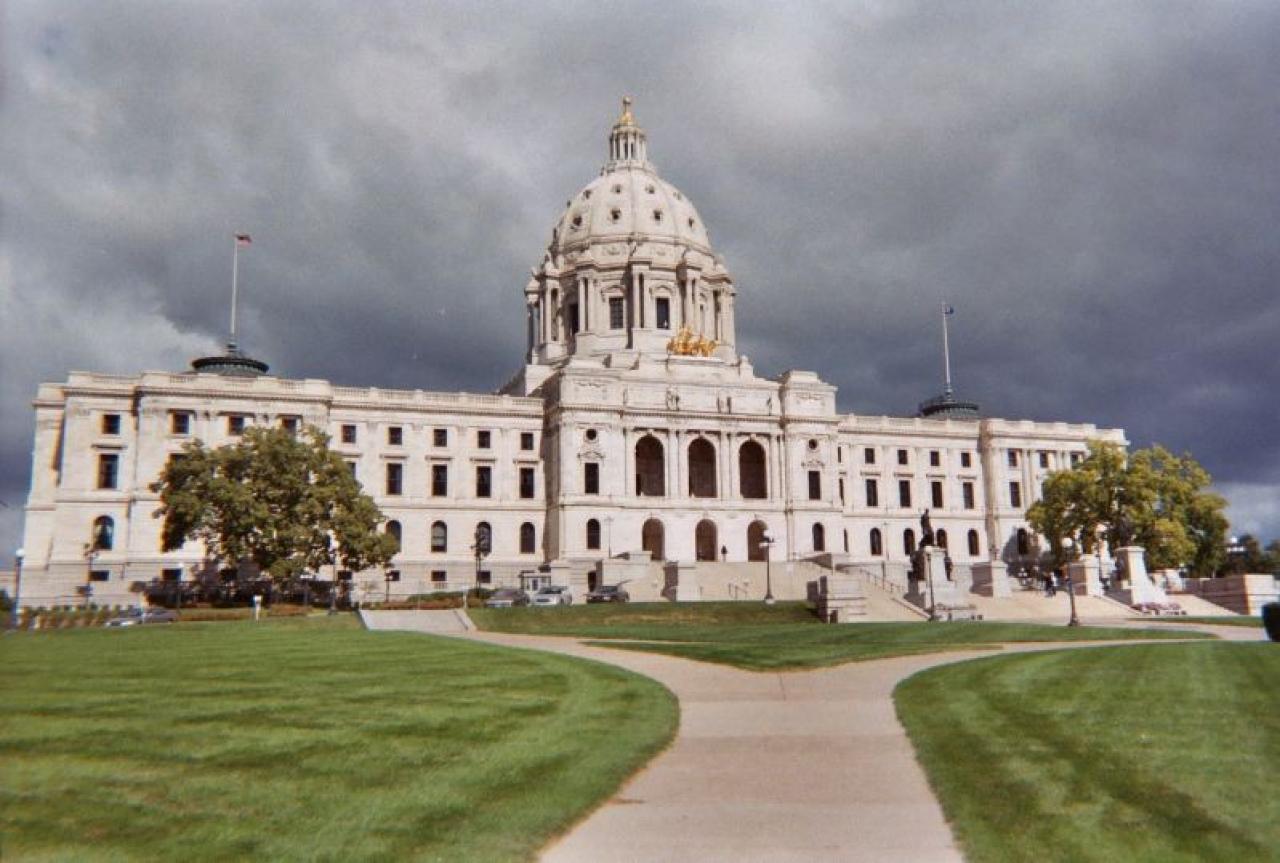 Following the chaotic end of the 2015 regular legislative session, the conservation community rallied to build public support for a veto of a highly controversial environmental bill: the Omnibus Environment and Agriculture Bill.

While Governor Dayton is to be commended for his veto of the original bill, a renegotiated bill surfaced during the recent legislative special session and was passed with many of the same dirty water provisions that were in the original bill.

Overall, the Omnibus Environment and Agriculture Bill remains one of the most anti-clean-water measures to come out of the state legislature in recent memory, and includes an especially egregious repeal of the Minnesota Pollution Control Agency Citizens' Board.

Despite strong opposition from a majority of Democrats and state conservation groups, a small minority of Senate Democrats teamed up with Republicans in both chambers to pass the bill into law.

"There were just some really egregious anti-environment positions in the final bill. Frankly, probably more of them emanated from the Senate than they did from the House, and I was very unhappy with that."
- Governor Mark Dayton

While our coalition was able to make our objections to many anti-environmental provisions in this bill clear to legislators, many of the most egregious provisions survived and were signed into law.

Here's how each of the headline "dirty water" provisions fared in special session.

One of FMR's top priorities this session was Governor Dayton's buffer proposal. A revised and watered-down version of Governor Dayton's stream buffer initiative was included in the final Ag & Environment Bill during the special session. While the initiative fails to add any new buffer protections for Minnesota's rivers and streams, it remains a small step forward for Minnesota's water.

The bill requires implementation of two existing but under-enforced laws over the next 2-3 years. For public waters not already covered, landowners must install an average of 50 foot buffers with a minimum width of 30 feet OR be in compliance with existing shoreland standards (whichever is wider) by November 2017. Public agriculture drainage ditches will need a 16.5 foot buffer of perennial vegetation in place by November 2018.

Landowners retain the same flexibility provisions that were in Governor Dayton's original vision, and can use alternative water quality practices instead of buffers, provided that those practices offer comparable water quality benefits. Any landowners who refuse to adhere to the rules can now be fined up to $500 by local counties, watershed districts or the state's Board of Water and Soil Resources.

Overall, the buffer bill makes some important progress, primarily by speeding up adoption of existing 50 foot buffer rule while quickly applying the 16.5 foot buffer to many more ditches than were previously required to have them.

While this is important progress and will result in modest benefits for water quality in our state, it will not return the rivers, lakes and streams in Minnesota farm country to being swimmable and fishable.

FMR is also very disappointed that the program raided $22 million from the state's Clean Water Fund for the program, despite a large budget surplus that should have be tapped to fund the initiative. For more information on the details of the buffer law, view FMR's May Legislative Update.

After it failed to pass before the end of the regular session, the Legacy Bill was passed during the special session, and provides $1 million in funding for Forever Green in 2016. The University of Minnesota's innovative Forever Green initiative promises to accelerate the development of economically viable winter annual and perennial crop options for Minnesota farm operations. These new crops will help diversify our agricultural economy, while protecting water quality, soil health and habitat.

Even after some bad provisions were removed or modified, this bill remains one of the most anti-clean-water measures to come out of the state legislature in recent memory. The bill blocks public access to decision-making, raids funds intended to help future generations clean up our mess, funds deceptive studies and labeling programs, and violates perhaps the first agreement in decades fully supported by agribusiness, conservation, and energy groups alike.

FMR and our partners will continue to work with Governor Dayton and state legislators on pathways to repair some of missteps of this legislature.

In the meantime, we look forward to working with our members, funders, and volunteers to make sure that all Minnesotan's do their part to protect our environment – with or without the assistance of legislators in St. Paul.