How will Minnesota implement the new buffer law? | Friends of the Mississippi River
Skip to main content

How will Minnesota implement the new buffer law? 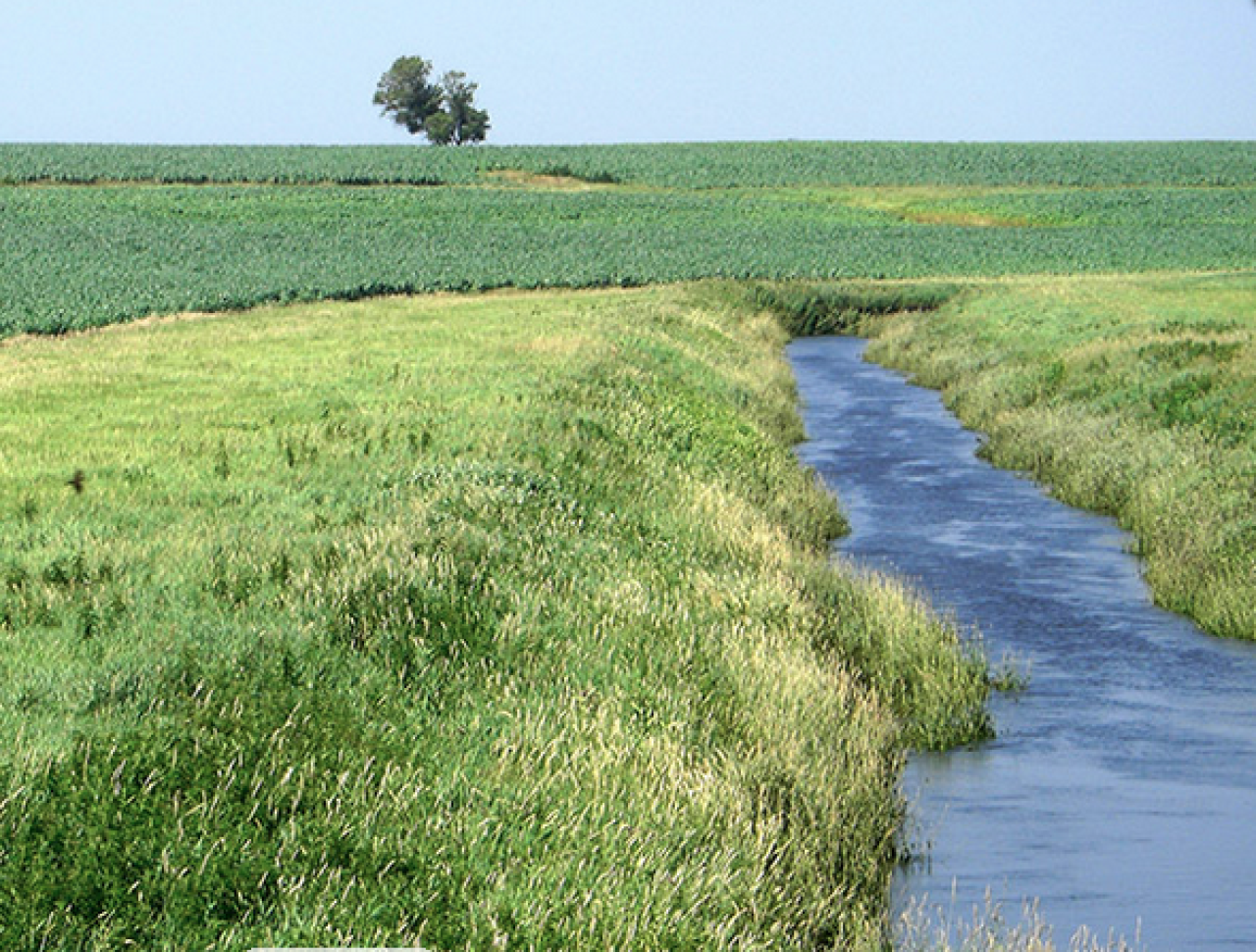 One of FMR's top priorities during this year's legislative session was passage of Governor Dayton's much-discussed buffer initiative. While a substantially revised (and watered-down) version of Governor Dayton's proposal did become law, implementation of the law will be critical to its success - and is something FMR is watching closely.

The Governor's buffer initiative invigorates execution of a pair of under-implemented buffer rules over the next 2-3 years, focusing on two distinct types of buffers for two different types of waters. The two types of buffers and their compliance deadlines are as follows:

The law directs the Minnesota Department of Natural Resources (DNR) to develop maps that identify which streams and ditches fall into the above categories, and share those maps with landowners and local governments to assist in implementation. However, while this pair of buffer rules sounds pretty straightforward, things are a bit more complicated once the terms "public waters" and "benefited area" are applied to Minnesota's diverse landscape.

Defining public waters
What constitutes a public water? The answer seems pretty straightforward: Minnesota has had a clearly established definition of public waters on the books for decades. Minnesota Statute 103G.003 Subd 15.9 defines public waters to include a variety of lakes, wetlands and streams, and specifically includes any "natural and altered watercourses with a total drainage area greater than two square miles."

As a result, any natural or altered watercourse with a total drainage area greater than two square miles must be considered a public water, and should be included in the state's maps of waters that require a 50-foot buffer. Right? Well... sort of. Minnesota's existing public waters maps were developed in the 1970s, when agencies lacked today's technology. The mapping process was also subject to political opposition from those against new river and stream protections. As a result, the state's current public waters maps exclude numerous waters that meet the statutory definition of public waters, leaving many miles of creeks and streams in limbo as to whether or not they will be protected by the Governor's buffer initiative.

Applying the new buffer rules to only the waters that made it onto 1970s-era maps would violate the spirit of Governor Dayton's initiative and fail to honor a hard won and decades-old state statute. While the state has the opportunity to correct the errors of the past and use new technology to properly define public waters in need of buffer protections, the state has yet to commit to this approach.

Public ditches
Creating maps for the public ditch portion of the law is doubly confounding. First, many of the state's public drainage ditches are themselves altered natural watercourses – streams that were artificially straightened to help speed the flow of water from farms. Those ditched streams are nonetheless "altered watercourses"; those that drain an area of greater than two square miles clearly fall under the definition of public waters in need of a 50-foot average buffer.

Potentially, some artificially straightened streams could quality for both a 16.5 foot ditch buffer and a 50-foot public waters buffer, leaving it up to the state to decide. Whether or not the state defines straightened or ditched streams as "an altered watercourse" or "a ditch" will have important ramifications for successful implementation of the law.

Timeline and next steps
Given the buffer compliance deadlines in the law (see above), the state must act swiftly to complete buffer maps in time for local governments and landowners to review the maps and identify lands in need of buffer protections. We expect the DNR to share its draft criteria and preliminary maps for public review and input in the near future.

FMR and our partners will continue to monitor the DNR's progress, and will push hard to make sure that the state honors the sprit and intent of the Governor's buffer initiative in mapping public waters and ditches that qualify for protections under the law.

What it means for water quality
Overall, the buffer bill makes some important progress, primarily by speeding up adoption of the existing 50 ft buffer rule while applying the 16.5 ft buffer to additional ditch miles. While this is important progress and will result in modest benefits for water quality and habitat in our state, it will not return the rivers, lakes and streams in Minnesota farm country to being swimmable and fishable.

Substantial changes to artificial drainage, cropping systems, fertilizer and manure management, crop incentives, biofuels policies, and tillage practices will be required to achieve Minnesota's long-term water quality goals. Large-scale landscapes changes like these will take many years to accomplish, and will likely require new authorities for state and local governments.

In the interim, FMR will continue to work with Governor Dayton and our state agencies to secure the best possible implementation of the Governor's buffer initiative.

*The law does allow for alternative compliance provisions, granting landowners the freedom to implement alternative practices provided they achieve similar water quality outcomes. This additional layer of complexity will be addressed in a future article.