The real costs of pumping up White Bear Lake 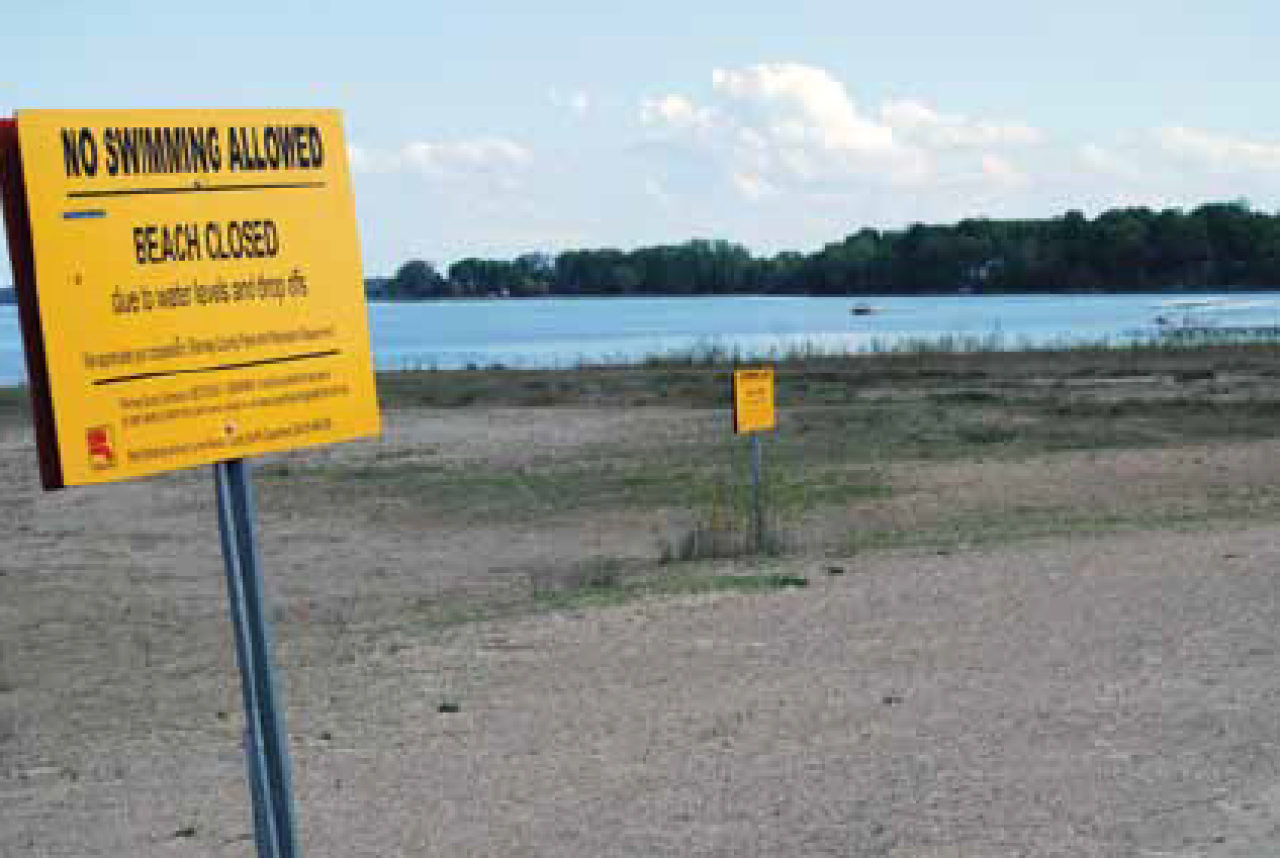 Declining water levels in White Bear Lake have been big news for the northeast metro area for some time. (Photo Freshwater Society)

Water levels in White Bear Lake have fallen dramatically in the last decade, hurting local residents and businesses that rely on a healthy lake. After several years of lawsuits, settlements and studies, the Minnesota Legislature called on the state to assess the feasibility of a controversial plan to directly augment the lake with water from the Mississippi River. January 29th, the Minnesota Department of Natural Resources released their much-anticipated report detailing cost estimates for such a system. The potential price tag?: $107 million, plus up to $4.1 million in annual operating costs.

Given these finding, plus doubts about the potential effectiveness of direct augmentation, FMR is advocating a halt on any further state investment in efforts to artificially manage water levels in the lake. Instead of having state taxpayers foot the bill to refill lakes that are shrinking at least in part from the overpumping of groundwater, FMR strongly recommends directing limited public financial resources towards more pressing water quality and supply issues. We strongly encourage state and local leaders to advance plans to switch northeast metro community water supply systems to the abundant Mississippi River for their primary public water supplies, helping both our communities and the lakes we love.

The DNR's report examined the potential range of construction and operating costs associated with augmenting the lake with water taken from either Sucker or East Vadnais Lake, each backfilled by the Mississippi River to ensure a stable water supply for the St. Paul Regional Water Service system. Researchers estimated the cost of constructing an augmentation system to be between $55 million and $107 million, plus annual operating costs of anywhere from $570,000 to $4.1 million depending on the final system design and pollution mitigation requirements.

FMR agrees that the high-profile decline of White Bear Lake is a serious issue and we have tracked the issue closely. However, we have long opposed using limited state dollars on augmentation. This report confirms FMR's concern that both the price tag and the opportunity costs are simply too high. How can Minnesota taxpayers be asked to pay up to $107 million plus $4.1 million annually while higher-priority water infrastructure investments remain underfunded?

Instead, we believe the State should invest our limited financial resources in providing a sustainable long-term water supply for north and east metro-area communities where groundwater supplies are rapidly dwindling.

Additionally, White Bear Lake isn't the first and certainly won’t be the last surface water body to be impacted at least in part by the overpumping of groundwater. State-funded augmentation sets a poor precedent. Taxpayers simply can’t be asked to build pipes to the nearest water source every time another lake or stream succumbs, especially when the potential effectiveness of this approach remains in question. A 2014 Metropolitan Council report found that augmentation would not guarantee the restoration of lake levels for White Bear or other local lakes and aquifers. High-cost projects with uncertain outcomes should not be a priority for state investment.

We strongly encourage state and local leaders to advance plans to switch northeast metro community water supply systems to the abundant Mississippi River for their primary public water supplies, while retaining existing wells as backup systems should river levels fall in the driest years. This is a far more sustainable, affordable and well-researched approach that addresses one of the main sources of the problem: the overpumping of groundwater.

Surface water could come from either the St. Paul regional water system, which has the capacity to treat up to 40 percent more water daily with existing facilities, and/or a new treatment facility built for the northeast metro. This would move our region toward a naturally resilient water supply system that allows communities to grow and thrive without compromising our obligations to the next generation.

We're often asked if this approach would hurt the Mississippi River. It would not. On average, the Mississippi River carries about 4.7 trillion gallons of water through the metro area annually. Currently, public water supply systems draw off about 2 percent of river flow and return much of it through our wastewater treatment systems. Between this and other sources, we return about twice as much water to the river as we take out.

After consulting with experts from the Metropolitan Council and others, FMR is confident that transitioning northeast metro area communities to surface water for their primary water supplies is sustainable. Provided that these communities retain their existing well systems to draw from in emergency situations or when Mississippi River flows fall below safe levels in the driest years, the approach will not put the metro Mississippi River at risk.

Sign up to become a River Protector to receive action alerts related to this and other important river issues.