Through July 6: Last chance to weigh in on new riverfront land-use rules | Friends of the Mississippi River
Skip to main content

Through July 6: Last chance to weigh in on new riverfront land-use rules 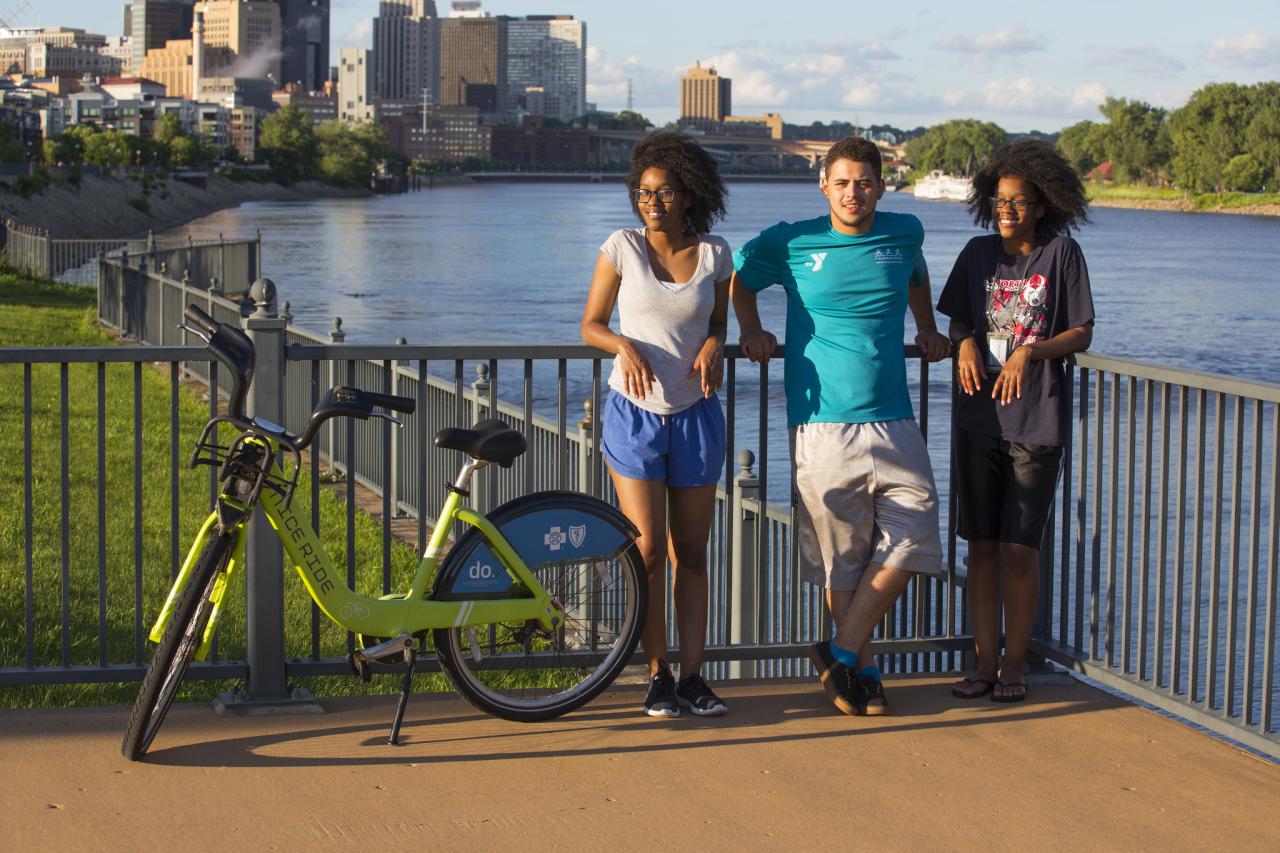 ​If all goes well, new rules governing riverfront development and protections in the Mississippi River corridor, our local national park, could be in place by the end of 2016. Photo by Tom Reiter

As the metro area grows, we need to ensure that our national treasure is protected for future generations. Development and land-use regulations have been in place in the 72-mile corridor since the late 1970s, but during the last few years the Minnesota Department of Natural Resources (DNR) has been working closely with local cities and river stakeholders to update them to better reflect the riverfront's national park status and our times. New rules for the river corridor has been one of FMR's top policy priorities since 2009 when we worked with state legislators to craft the original legislation directing the DNR to develop up-to-date state rules.

After years of community engagement and numerous drafts, the DNR released its final draft rules in April. Although complex, the new rules do a much better job than the existing standards of identifying and protecting the river’s unique resources, as well as reflecting both existing and planned development so cities along the corridor can continue to redevelop and thrive.

This final review process differs from the public engagement process that guided development of the draft rules. There will be far less discussion of the actual standards and guidelines, and no facilitated debate among stakeholders. During this formal review all communication is presented to the judge, who is evaluating the rules based on specifically three things:
• Does the DNR have the legal authority to promulgate these rules?
• Did the DNR correctly follow the rulemaking process as laid out in state law?
• Are these rules needed and reasonable?

Once the formal review is complete, the judge will issue a report with recommendations, and the rules move on to DNR Commissioner Tom Landwehr for final approval. The rules will then be formally adopted and each of the 25 cities and towns in the Mississippi River Corridor Critical Area (the same area as our local national park) will be required to update their local critical area plans and ordinances. Each riverfront city and municipality would implement the rules at the local level through municipal zoning.

FMR provided oral testimony during the hearings is collaborating with other organizations to submit detailed written comments and evidence to the administrative law judge. We also want to make sure the voices of individuals and families who care about the river continue to be heard.

One way individuals and families can make an impact is by providing real-world examples of the places along the river that are special to them and in need of protection, such as the Mississippi River Gorge, or the view from a certain location, such as Indian Mounds Park in St. Paul. Such examples can help drive home and illustrate why these new rules are needed and reasonable.

If you'd like to submit comments or testify, here are some tips and talking points to get you started.

If you'd like to stay informed about FMR's official comments, or would like assistance writing or crafting a personal testimony, please contact Policy Advocate Alicia Uzarek, auzarek@fmr.org, or sign up to be a River Protector and be sure to click "I will advocate for the vitality of the Twin Cities river corridor, our national park."