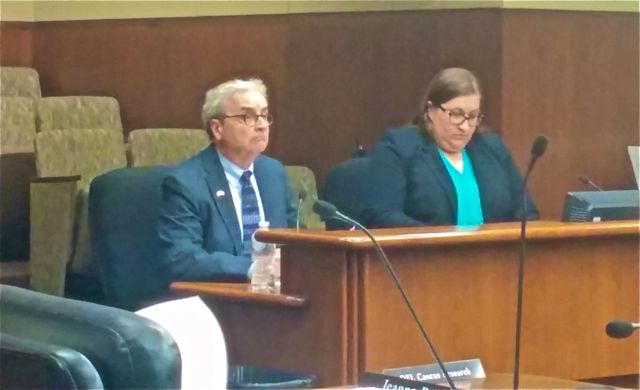 This bill is one of our top priorities of the 2016 session, and today it earned unanimous bipartisan support in both the House and Senate.

The Senate Environment and Energy Committee heard the Senate version of the bill (SF 2711) today. Testimony from Senator Matt Schmidt (chief author), along with our friends at the Bioeconomy Coalition of Minnesota and the Minnesota Environmental Partnership paved the way for a successful hearing.

The bill passed on a unanimous voice vote with no questions from members. It will be reconsidered later in the session for inclusion in a final budget deal.

Special thanks to Senator Matt Schmidt for his leadership on this important issue, and to Senators from both parties for voting in support of the bill.

The bi-partisan bill passed unanimously on a voice vote, and was referred to the Environment and Natural Resources Policy and Finance Committee for a future hearing.

Special thanks to Rep. Johnson for his leadership on this bill, Rep. Rarick and Rep. Bly for co-authoring the bill, and to members of both parties who voted in support of this bill today.

Learn more about perennial biofuels and why they're important for the Mississippi River.

Back to legislative updates