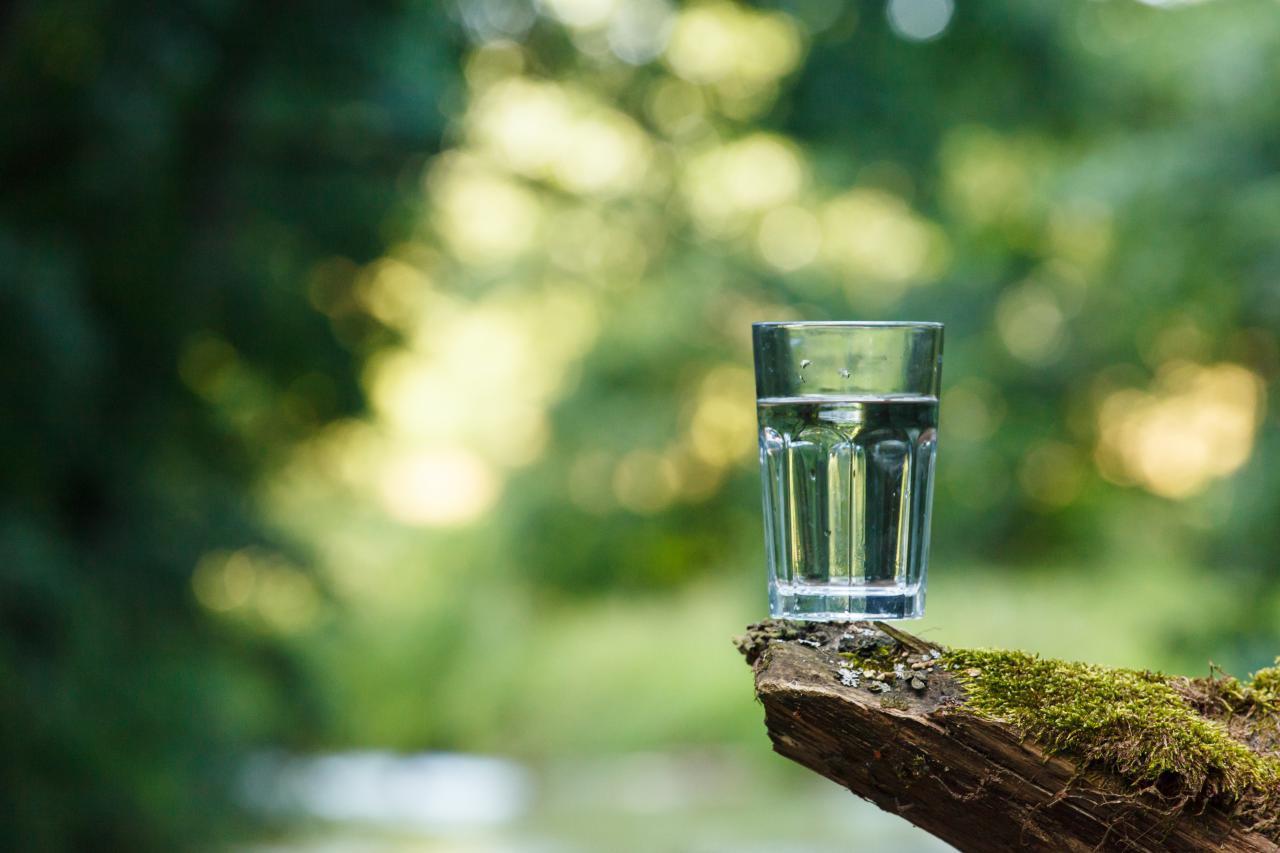 At FMR, we stand with Minnesotans from all walks of life who believe that clean and healthy rivers, lakes, streams and drinking water supplies must not be compromised for political gain.

As we noted in our 2021 legislative preview, Minnesota is in the first of its two-year or biennial budget cycle. That means the Legislature must pass a two-year state budget that will take effect July 1, or risk a partial (or total) state government shutdown.

Throughout this session, we'll be watching and working to ensure that lawmakers don't make unfair cuts, raid dedicated environmental funding or roll back bedrock environmental protections in must-pass budget bills.

Here's what we'll be watching for this session:

In recent years, the Legislature has trended toward large "omnibus" budget bills. These are massive stand-alone bills that combine dozens of individual bills into a single larger piece of legislation. While this approach makes for more efficient use of committee time, this at-times controversial approach makes it difficult for legislators to vote down a bill over objections to a single item.

Why? Because doing so can result in a partial government shutdown for any state agency with base funding included in the omnibus bill in question.

In 2018, the Legislature took this approach to its maximum extreme, creating "Omnibus Prime." Nicknamed with a nod to Transformers fans, this bill combined multiple large omnibus bills addressing virtually every aspect of state government into a single, super-omnibus supplemental budget bill. It was vetoed by then-Governor Mark Dayton.

Our hopes for this session with regard to such omnibus bills are two-fold:

​As you can see, there's a lot at stake. Luckily, you can help!

Sign up to become a River Guardian and we'll let you know when important river issues arise. We make it quick and easy to contact decision makers and make your voice heard. River Guardians are also invited to special events, including happy hours, to learn more about important legislative and metro river corridor issues.

We write regular updates about key environment and water quality issues on our Water and Legislative Updates blog, and share posts on social media (Facebook and Twitter) and in our twice-monthly e-newsletter, Mississippi Messages.

Check out the full slate of FMR's 2021 legislative priorities.