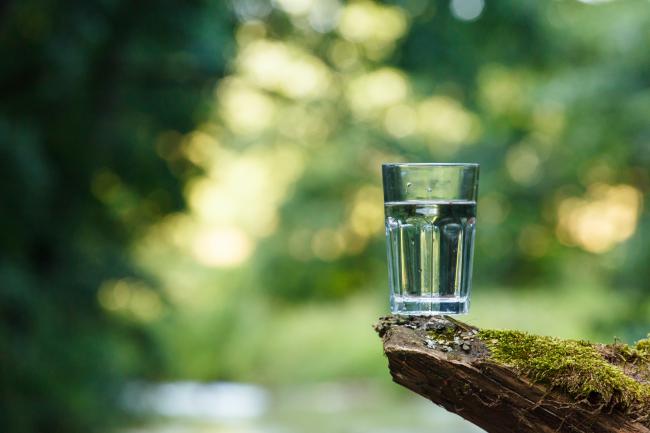 Following a hectic end to the 2016 legislative session, the Minnesota Legislature adjourned with some important work left undone. Legislative efforts to pass a transportation bill and a bonding bill failed, while a surprise $100 million wording error in a tax bill earned that piece of legislation a pocket veto from Governor Dayton.

While the governor has expressed support for a special session, its likelihood remains uncertain. FMR and our allies strongly encourage Gov. Mark Dayton and state legislators to reconvene to complete their work, which includes much-needed funding to protect Minnesota's water resources.

Our top special session priority is to secure full funding for clean water bonding projects. When Gov. Mark Dayton proposed a bonding package prior to the 2016 legislative session, it included robust funding for a variety of high-priority clean water programs and projects across the state.

Funding for many of these items was included in the final bonding bill, though not necessarily at the full amounts requested by the governor. We urge legislators to fund these priorities at the Governor's original recommended levels in a special session bonding package.

• Repair and modernize aging wastewater and drinking water systems: $25 million
These Public Facilities Authority water infrastructure funds provide the state's match for the Federal Clean Water Revolving Fund and the Drinking Water Revolving Fund, which help local governments repair and modernize their aging wastewater and drinking water systems. These low-interest loans are a vital clean water tool, and earn a five-to-one match in federal dollars.
While the legislature included $17 million in the final bonding bill, we are hopeful a special session will include the full $25 million requested by the governor.

• Upgrade wastewater treatment: $62 million
The Point Source Implementation Grant Program provides grants to fund wastewater treatment plant upgrades, helping to lift the burden off local communities. Wastewater effluent remains a significant source of pollution to the state's waters, and this program is a critical tool in helping communities protect and restore our rivers, lakes and streams. While the legislature included $46.5 million in the final bonding bill, we are hopeful a special session will include the full $62 million requested by Governor Dayton.

These funds can secure at least a two-to-one federal cost-share match as part of a five-year 100,000-acre Conservation Reserve Enhancement Program effort championed by the Dayton Administration. We urge full funding at the governor's requested level of $30 million.

• St. Louis River clean-up: $12.7 million
This $12.7M proposal covers the state's share (35%) of the total cost to clean up contaminated sediment and industrial waste at 10 sites in the St. Louis River estuary and Duluth harbor. This money would have allowed the state to access federal cost-share of 65% for the project.

Overall, Gov. Mark Dayton's 2016 bonding proposal is in alignment with Minnesota's historical average of 22.1% dedicated to the environment. This is an important benchmark for environmental funding in our state, especially considering that environmental funding as a share of state general fund dollars has declined from greater than 2% in the late 1990s to less than 1% today.

The legislature also failed to pass a comprehensive transportation bill, which would provide necessary funding for transit, bike, pedestrian, road and bridge projects across the state. In addition, a typo in the much-discussed tax bill passed by the legislature would have cost the state more than $100 million over three years, beginning July 1st 2016. Heeding the call of the Minnesota Management & Budget Office, Gov. Mark Dayton left the bill unsigned. As a result of this pocket veto the tax bill failed to become law.

We remain hopeful Gov. Mark Dayton and legislators will revive, amend and re-pass the tax bill while passing a transportation bill that includes strong funding for transit, walking, biking and other transportation infrastructure.

While the prognosis for a 2016 special session remains uncertain, we are hopeful that our governor and legislative leaders will reconvene and negotiate a compromise package of a bonding bill with essential clean-water funding, transportation and tax bills in a special session.

If the governor should call a special session this summer, FMR will need supporters willing to help make sure legislators stand up for clean water. If you can help, let us know by signing up to be a River Protector.