How the Clean Water Fund fared this session 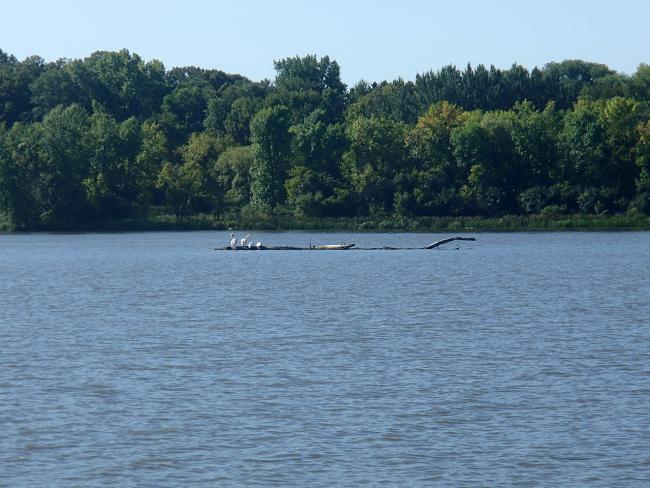 Minnesota voters created the special fund to protect our creeks, wetlands, lakes and rivers — and all the wildlife and people who depend upon them.

Here’s what was included in the final version.

First… a little background on the Clean Water Fund

In 2008, Minnesota voters approved the Clean Water, Land and Legacy Amendment to our state constitution, providing a 3/8th of 1 percent sales tax increase dedicated to water quality, land conservation, parks and trails and the arts. The Clean Water Fund is one of four Legacy-backed funds and receives 33% of all receipts.

The state's 28-member Clean Water Council makes recommendations to spend or appropriate the Clean Water Fund, though final allocations must be made by the Legislature and signed by the governor. For this biennium, the council recommended $262 million in investments.

As we noted earlier this session, the House and Senate each departed from the Council’s recommendations when crafting their own Clean Water Fund bills, with significant implications for programs important to the health of the Mississippi River.

As we noted in several recent posts, at the heart of the Clean Water Fund debate were three competing items:

In the end, SWCDs received their full request of $24 million for the biennium. CREP received $17.25 million. Forever Green received $4.3 million of the $10 million requested.

We're disappointed this voter-approved dedicated fund was tapped to pay for SWCDs and CREP — two large funding initiatives typically funded through other means. However, the final budget recommendations do include a variety of important efforts, including;

We are grateful for the hard work of legislators from both parties in helping craft a final compromise Clean Water Fund bill. While imperfect, the bill will continue Minnesota’s strong history of investing in clean water.

Sign up to become a River Guardian and we'll let you know when important river issues arise. Our emails make it quick and easy to contact decision-makers and make your voice heard. River Guardians are also invited to special events, including happy hours (like this one May 28, 2019), where you can learn more about important legislative and metro river corridor issues.