Graco reneges on its promise to provide a riverfront trail easement 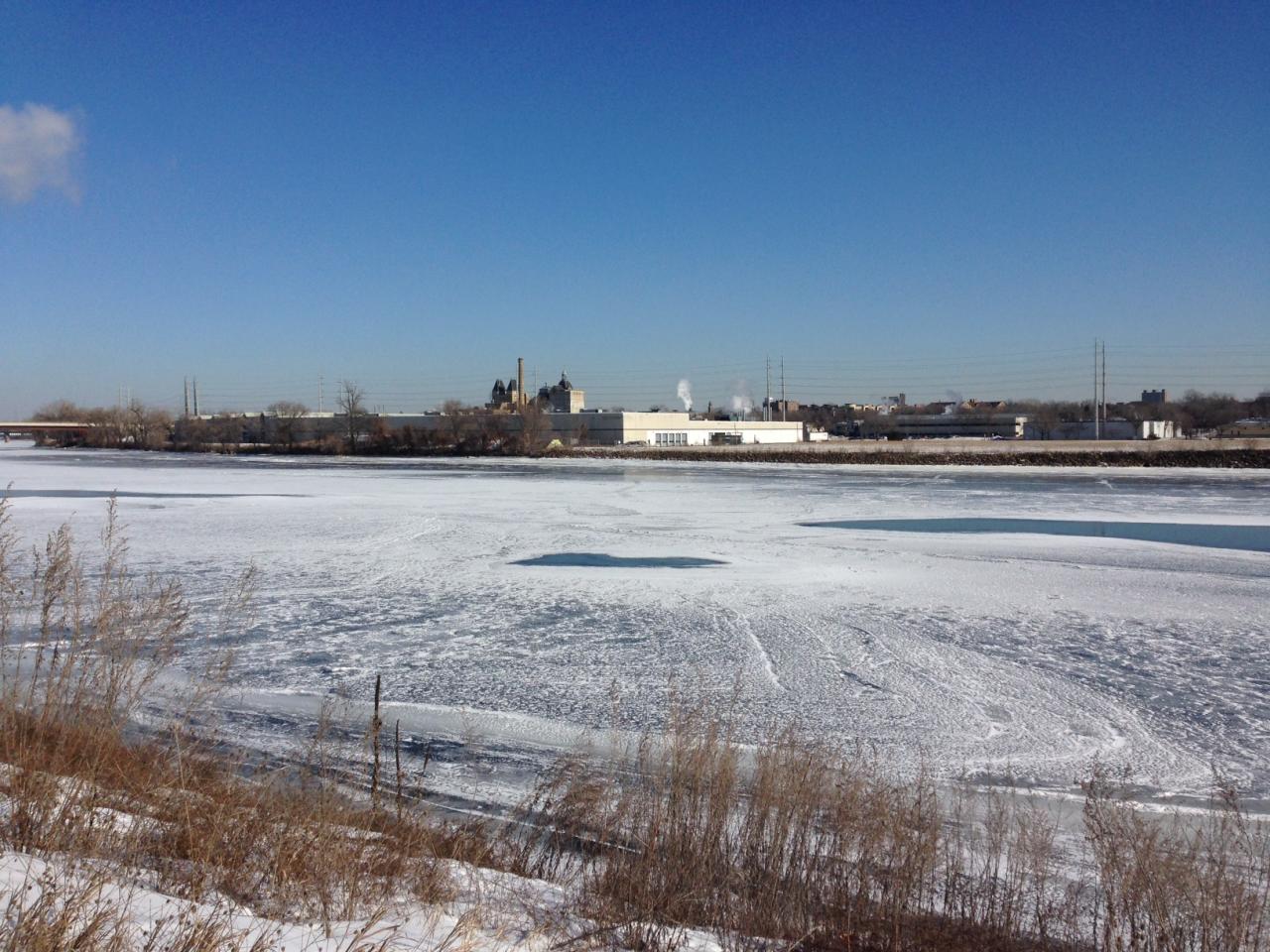 By now, many have heard about the controversy surrounding a narrow strip of land owned by Graco, a manufacturing plant located along the Mississippi River in northeast Minneapolis. When the property was developed more than 20 years ago, Graco appeased community concerns that they were building too close to the river by promising to provide a trail easement to the Minneapolis Park & Recreation Board (MPRB). In exchange, Graco received a sizable subsidy from the city of Minneapolis. But now the company is claiming they were released from this agreement and they are refusing to provide the easement unless they can have a piece of nearby MPRB-owned property that was purchased for a riverfront park. Meanwhile, the MPRB is at risk of losing a million dollar federal grant for the trail if the easement is not secured in the next few months.

Hopefully it’s not too late for Graco to come to its senses and decide to act as a in a respectful and responsible way, as any good neighbor would do. That means disentangling the trail easement that it promised years ago, from the more recent company aspiration to acquire more riverfront land. Barring such a turn of events, the MPRB is doing the right thing by moving ahead with forcing a sale of the trail easement through eminent domain.