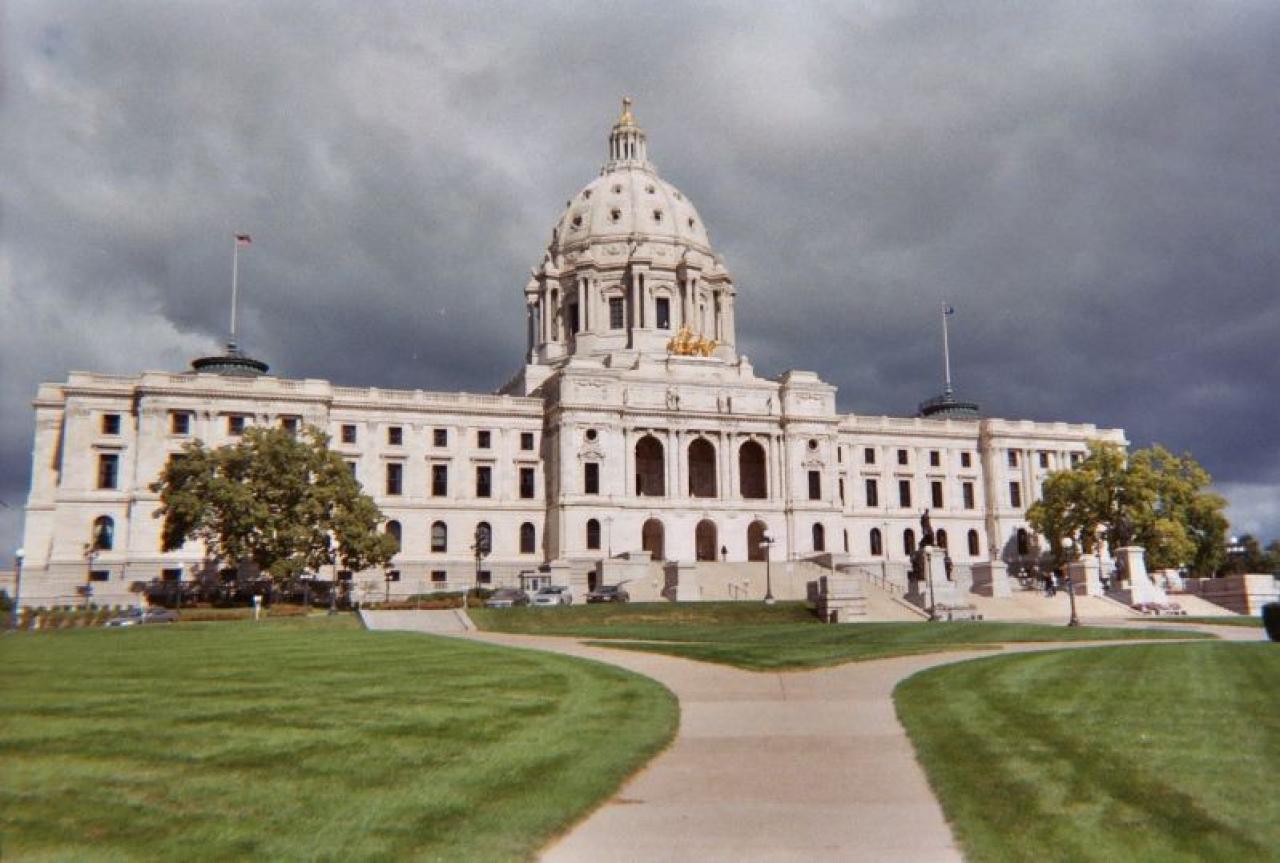 The 2015 legislative session in Minnesota has had some bright spots amid a deluge of dirty water bills aimed at rolling back protections and funding for our rivers, lakes and streams.

While the Governor's buffer initiative, Forever Green funding and a compromise on biofuel policy are cause for optimism, a series of attacks on longstanding policy and funding provisions have made "Dirty Water Bills" a catchphrase for this legislative session.

Three of FMR's priority bills remain under consideration this session. All three have great promise for water quality and habitat in Minnesota, and are essential pieces of our clean water future.

This session has earned a reputation as a "dirty water" session after a series of bills were advanced in both chambers to rollback longstanding environmental policies and funding sources.

While the finance bills have yet to be finalized, early indications are that we can expect the GOP-led House to propose dramatic cuts and shifts in environmental programs despite a substantial budget surplus in 2015. In addition, raids on critical funds, including Minnesota's closed landfill program, are being considered by legislators looking to shift resources to other areas of the state budget.

In addition, the conservation community is bracing for a series of clean water rollbacks. We expect the House omnibus environmental policy and finance bill to include the following dirty water bills:

Despite widespread public support for clean water and healthy lands, many of these dirty-water bills have won support from Minnesota legislators, in both the Senate and the House. FMR will continue to fight for legislation that protects and restores Minnesota's natural resources while defending necessary and costly rollbacks to cherished natural resource protections.