Three cheers for the Minneapolis Park Board 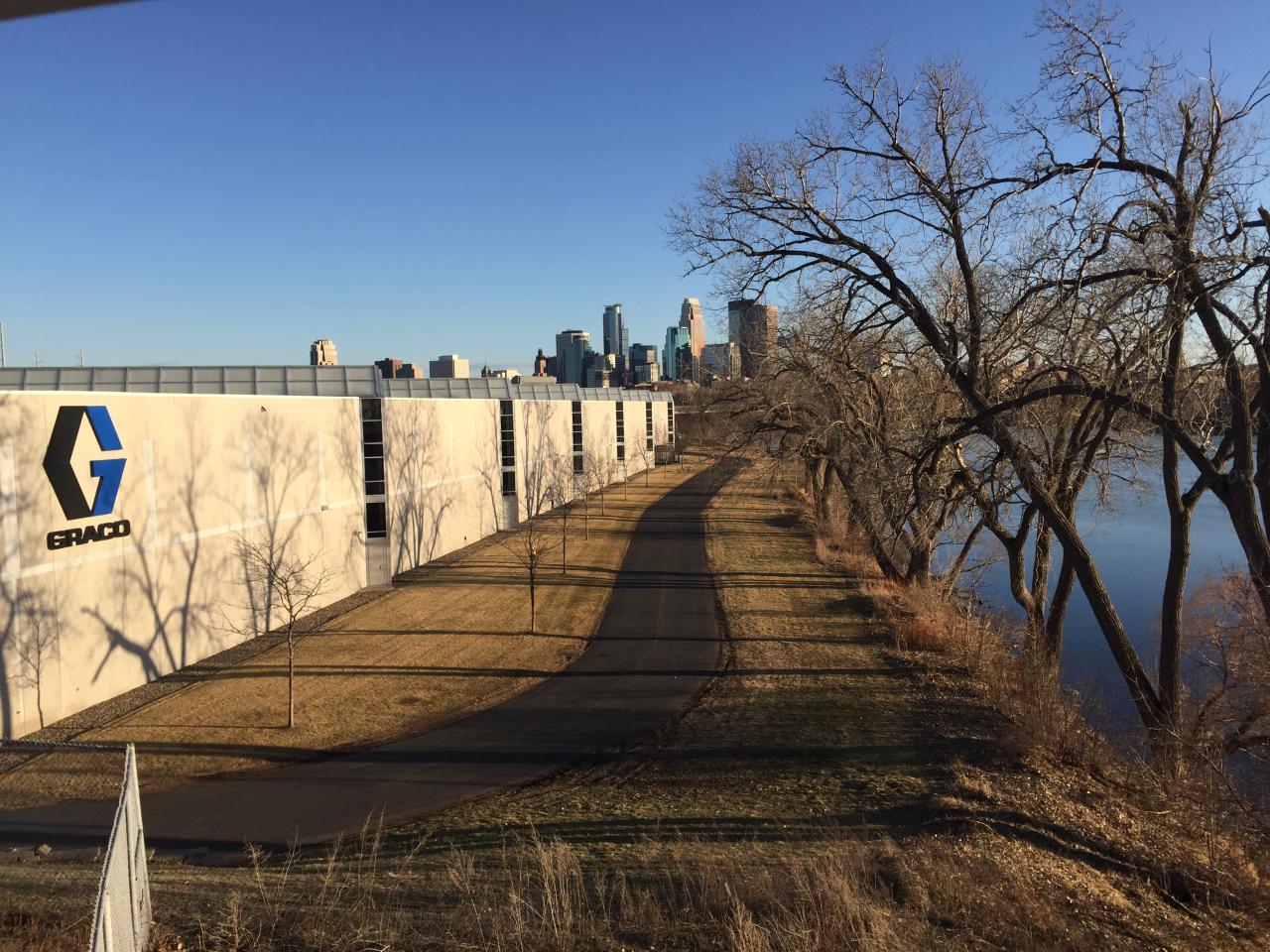 After months of trying to negotiate an agreement with Graco Corporation to provide an easement for a riverfront trail in northeast Minneapolis, the Minneapolis Park and Recreation Board (MPRB) has secured the narrow strip of land for the trail through condemnation, also known as eminent domain. Surprisingly, Graco did not object to the land transfer when they testified in court, but the final price that MPRB will pay Graco is yet to be determined by a court appointed panel.

This move paves the way for MPRB to construct a new east bank trail that will connect Boom Island Park to the Burlington Northern railroad bridge at approximately 18th Avenue NE. If title to the land had not been granted, MPRB would have risked losing a $1 million federal grant to install the trails. The new trail will also connect Sheridan Memorial Park and the future Hall’s Island Park to the regional trail system for the metropolitan area.

Hall’s Island Park (also known as the Scherer Brothers Lumber site) will be a big undertaking, and MPRB has set aside three acres at the back (east) end of the property for private development that can help support the cost of ongoing maintenance in the park. Graco had its eye on the property known as the “D Parcel” to expand its headquarters. When they tried to make their promise of a trail easement contingent on gaining the right to develop the D Parcel, MPRB declined and moved forward with condemnation.

MPRB leaders did try in earnest to reach an agreement with Graco, going so far as to give them an exclusive opportunity to propose a development for the D parcel prior to inviting other developers to apply. MPRB established criteria for the D parcel in their request for proposals to Graco, and Graco was told they needed to meet those requirements. One of the main requirements was that any development must provide space for park related uses and commercial development on the first level, such as bike and canoe rentals, a coffee shop and/or a restaurant.

Graco responded with a proposal for two buildings and a large surface parking lot on the site that failed to meet many of the MPRB requirements. There was very little space for the public and not enough development to provide the lease income needed. Upon formal review, an MPRB committee asked Graco to revise their proposal and come back two weeks later. Two weeks passed and Graco made no changes.

At their July 15th meeting, MPRB commissioners spent some time discussing the failed negotiations before they voted down the Graco proposal with an 8-0 vote. They also asked staff to issue a request for proposals (RFP) for the D parcel to the public.

“We applaud the Minneapolis Park Board for its leadership on this issue and for making new parks ad trails north of downtown a high priority,” offered Whitney Clark, FMR executive director. “We’re very hopeful that innovative and inspired ideas will be offered for the site now that the RFP has been publicly extended.”

For now, everyone who cares about the future of this site can breathe easier. MPRB acquired the trail easement, secured their federal grant and rejected a proposal that would have made the site look more like a suburban campus than a signature urban park. Stay tuned!