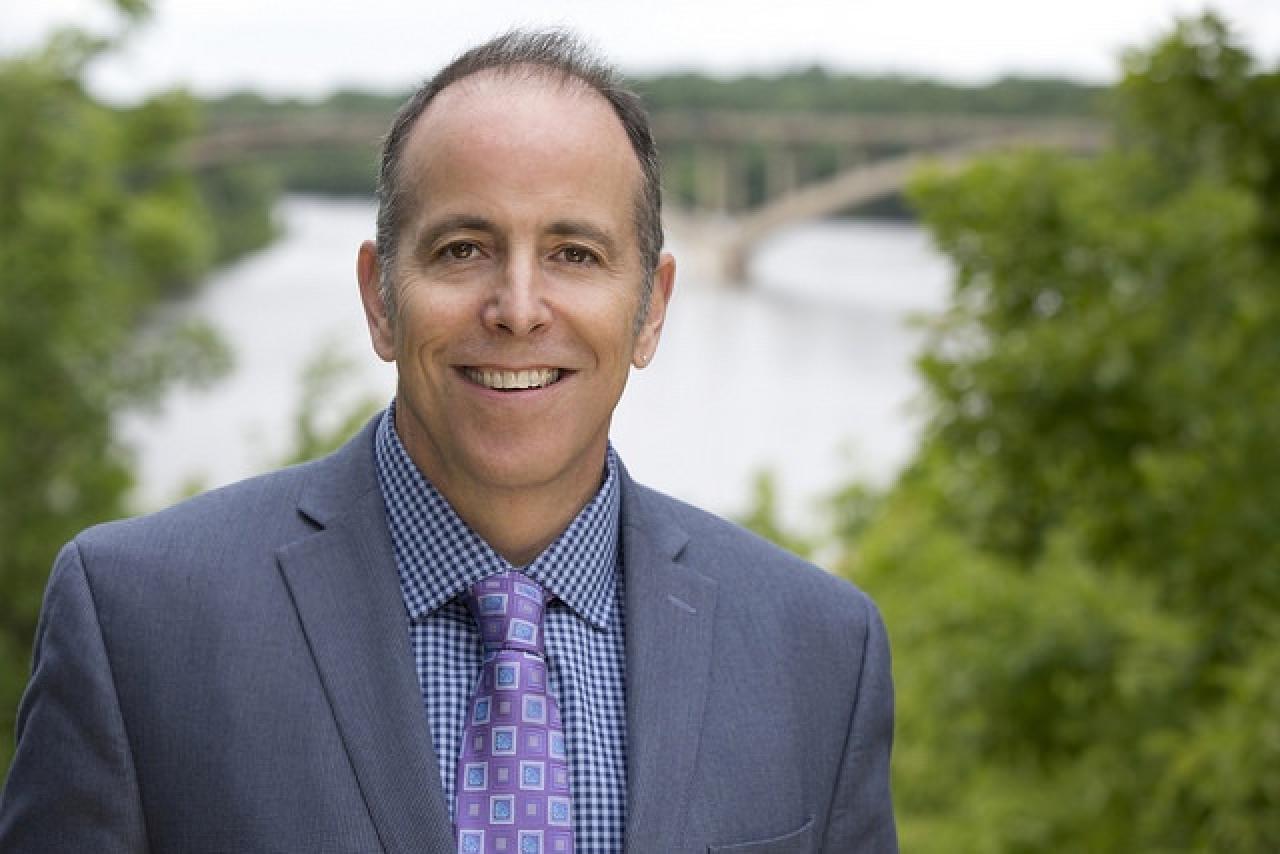 FMR is proud to announce that our very own executive director, Whitney Clark, has won the Minnesota Council of Nonprofits' 2017 Transformational Leader Award.

Whitney has often expressed that he strongly relates to E.B. White’s comment, “I arise in the morning torn between a desire to improve the world and a desire to enjoy the world.” But to his friends and colleagues, these appear to be one and the same. Whitney is a rare example of someone whose life’s work intersects with his greatest passion, resulting in the synergy of energy and circumstance that reverberates, inspires and benefits us all.

This award recognizes that dedication and impact. The Transformational Leader Award is for senior leaders who exhibit the highest level of integrity and dedication to the nonprofit sector, and who have demonstrated sustained, impactful, collaborative and innovative leadership for 20+ years. As the winner, Whitney will become a 2017-18 Executive Leadership Fellow at the Center for Integrative Leadership at the University of Minnesota, an institution focused on research, learning and discussion to catalyze boundary-crossing collaboration for social impact.

Our metro Mississippi River and its communities would not be what they are today without Whitney’s leadership. We are deeply grateful. Congrats, Whitney!