Is it time to remove dams from the Mississippi river gorge? 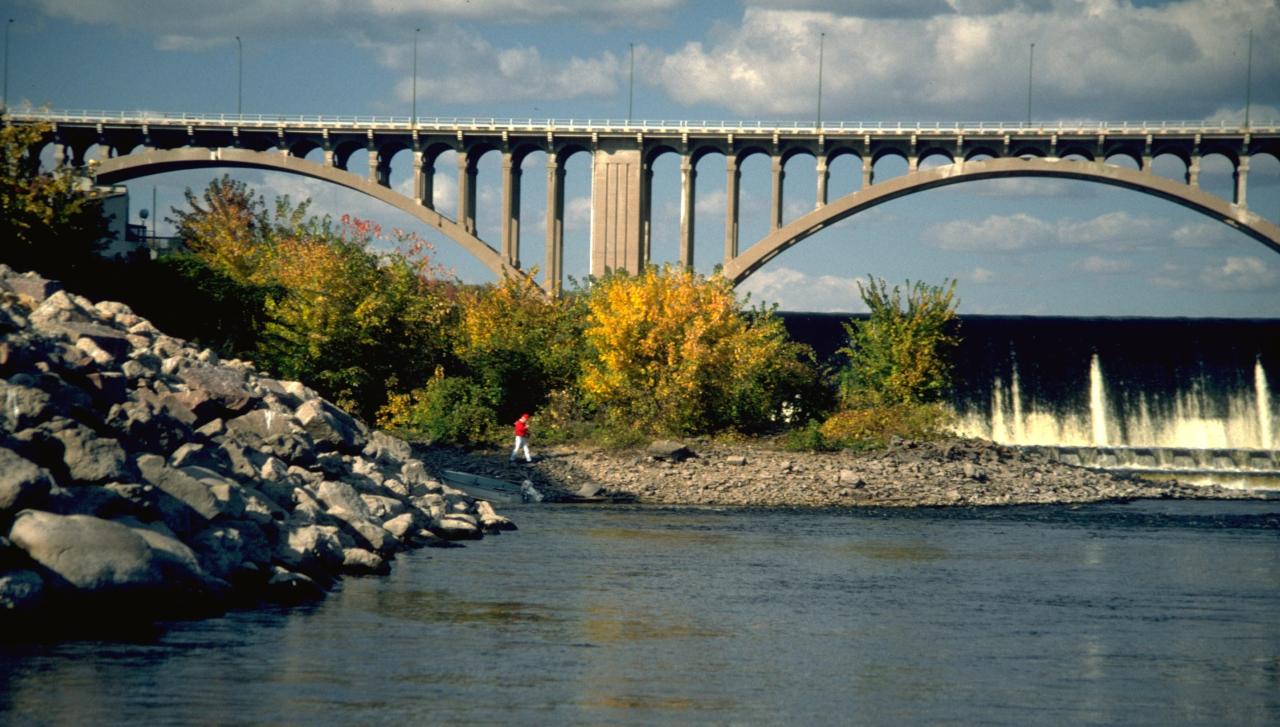 Three of the rivers listed are near and dear to the hearts of many Minnesotans: The Kinnickinnic River in western Wisconsin, the Boundary Waters, and the Twin Cities’ own Mississippi river gorge.

American Rivers selected the Mississippi gorge because there are big decisions in the works about the future of the locks and dams in Minneapolis, including the possibility of removing the dams to restore the rapids that once existed in that location.

The U.S. Army Corps of Engineers is conducting a disposition study of Lock & Dam #1, the Lower St. Anthony Falls Lock & Dam and the Upper St. Anthony Lock to determine if they should transfer ownership to a different entity or continue to maintain the infrastructure that is no longer needed for commercial navigation.

FMR is excited about this new opportunity to reimagine the gorge with dams removed and rapids tumbling and we look forward to a thorough investigation and robust community discussion about all the potential impacts, costs and benefits of dam removal and river restoration.

• Check out our official position statement and FAQs

See all dam-related articles on FMR.org