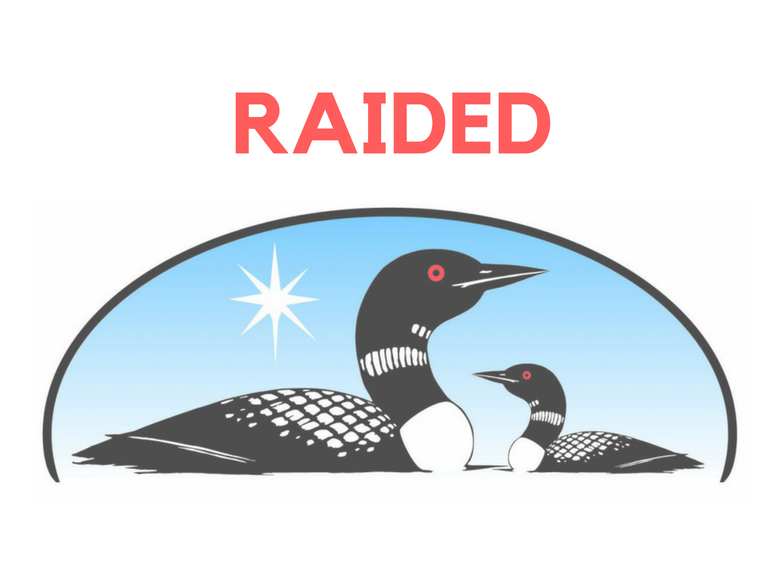 In the words of Ron Burgundy: “Boy, that escalated quickly!”

In a shocking and unprecedented move, a much-feared $47 million dollar raid on the state’s voter-approved Environment and Natural Resources Trust Fund (ENRTF) ballooned to a $98-million raid during the final weekend of Minnesota's legislative session.

From good to bad

As we noted recently, the House and Senate’s modest $825 million bonding proposals were too small to fit $47 million in much-needed funding for wastewater infrastructure across the state.

Rather than draft a larger bonding bill, legislators instead made a stunning move: funding the work with “appropriations bonds" to be paid back out of our state trust fund.

This unprecedented approach violates the principles of the voter-approved amendment and is bad policy for no fewer than nine reasons.

From bad to worse

The costs to the trust fund go well beyond the $98 million raid. The interest costs alone on $98 million of appropriation bonds could be in excess of $60 million in additional costs to the ENRTF over the 20-year period. This is just an estimate, however, as no fiscal note (standard analysis of costs and financial implications) was ever provided for consideration, and no public testimony was allowed when the provision was first introduced in the Senate Finance Committee on May 14th.

To govern how these constitutionally dedicated funds are spent, the state has very clear guidelines that include several important prohibitions:

As if the direct raid weren't bad enough, the interest costs alone on $98 million of appropriation bonds could be as much as $60 million in additional costs to the ENRTF over the 20-year period. These are, however, just our best estimates - as no "fiscal note" (standard fiscal analysis of a bill's costs and financial implications) was ever provided for consideration during this process, and no public testimony was allowed when the provisions were first came before the Senate Finance Committee on May 14th.

Can this be stopped?

FMR and our conservation allies are calling on Gov. Mark Dayton to line-item veto all “appropriation bonds” from the Environment and Natural Resources Trust Fund.

Otherwise, a significant share of our state’s environment trust fund will be diverted to service the debt on these bonds for the next 20 years — which is beyond the life of the current trust fund, which expires December 31, 2024.

Bills like these are one reason we count of FMR’s River Guardians to help us protect our state’s waters. Sign up to become a River Guardian, and we'll email you when an important river issue arise — and make it quick and easy to contact decision makers!