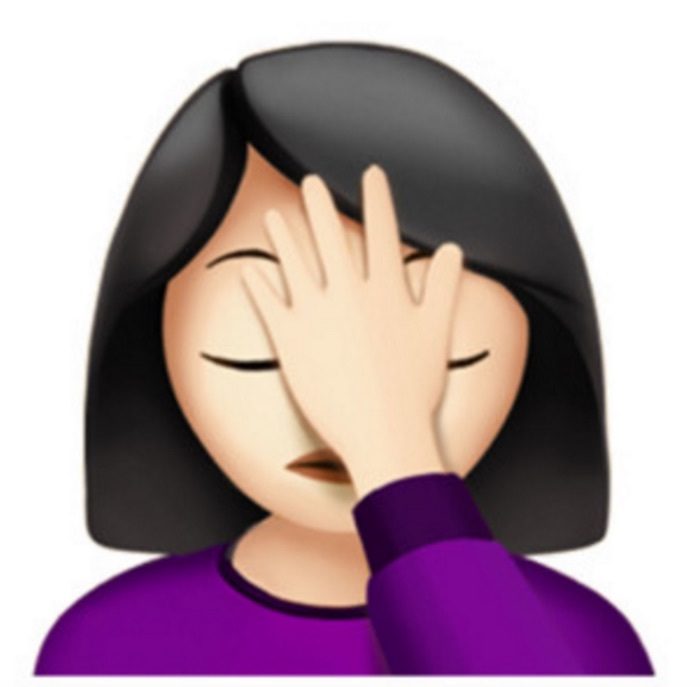 We have a new leader in the clubhouse for bad ideas this legislative session: Raiding $47 million from our Environment & Natural Resources Trust Fund to pay debt service on bonding projects.

It's not only unnecessary but unnecessarily expensive, not to mention a violation of Minnesota voters' trust!

Ready to take action? Please do!

Eager to learn more about why this raid on dedicated, voter-approved environmental funding is a terrible idea? Allow us to oblige...

In 1988 (and twice since then), Minnesota voters approved a constitutional amendment to dedicate a portion of Minnesota’s lottery proceeds to projects that support clean air and clean water. Since then, the Environment & Natural Resources Trust Fund (ENRTF) has invested millions of dollars in research and restoration statewide.

Unbelievably, the Legislature is now looking to raid the ENRTF and use its annual revenues to pay debt service on bonding projects – a dramatic and unprecedented departure from the traditional use of these dedicated funds.

The House and Senate’s bonding proposals are too small to fit $47 million in much-needed funding to upgrade water infrastructure across the state – especially in small communities that lack resources for these expensive but critical fixes.

Rather than increase the size of the bonding bill, legislators have made headlines by eyeing an unprecedented source of funding to pay back state bonds: the Environment & Natural Resources Trust Fund.

While the House and Senate bills differ, proposals from both Senator Westrom (R – Elbow Lake) and Rep. Heintzeman (R – Nisswa) look to use “appropriation bonds” language that authorizes $47 million in bonding that would be serviced (paid back) through the ENRTF instead of by the state.

This raid on dedicated environmental funding is a terrible idea for many (nine) reasons. Buckle up, readers, let us count the ways:

In summary, this eleventh-hour, unvetted and impractical proposal to borrow for projects at higher interest rates from a dedicated environmental fund in violation of precedent, common sense and state statutory guidelines despite both an existing state budget surplus and lower-cost traditional borrowing alternatives is unwise and totally unnecessary. Phew.

Luckily, there is an easy fix before Gov. Mark Dayton and legislators!

The Minnesota's Public Facilities Authority, Governor Dayton and the bi-partisan Legislative Water Commission have all recommended $167 million in bonding for water infrastructure this year – about $47 million more than legislators are considering. This figure, $47 million, just happens to be the same amount that legislators are attempting to claim from the ENRTF.

Join us in calling on Gov. Mark Dayton and legislators to protect the ENRTF by fully funding water infrastructure through traditional state bonds. We’ll have cleaner water and a healthier environment while protecting our voter-supported trust fund!

Bills like these are one reason we count of FMR’s River Guardians to help us protect our state’s waters. Sign up to become a River Guardian, and we'll email you when an important river issue arise — and make it quick and easy to contact decision makers!