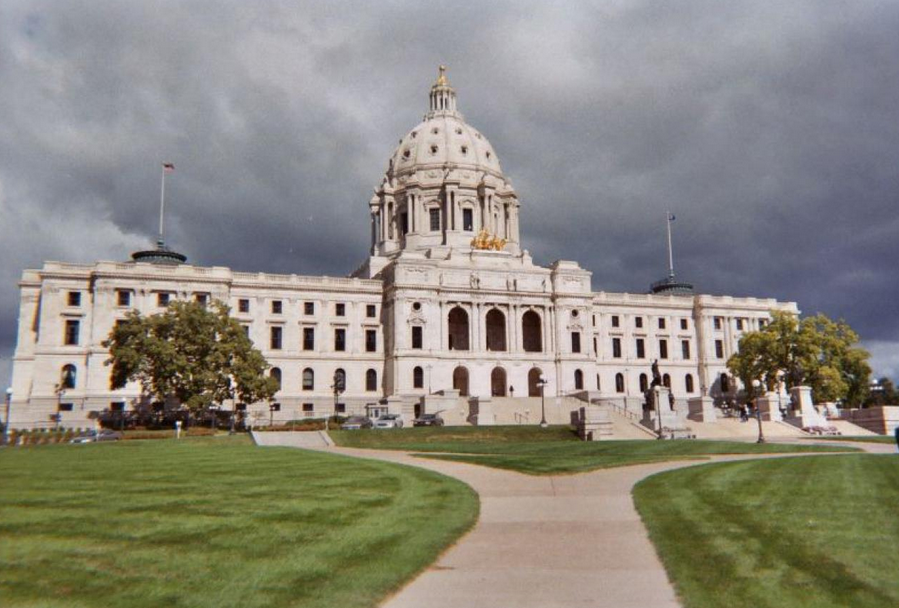 However, both the Minnesota House and Senate recently released draft bonding proposals that come in at $825 million — about half of what the governor requested. Dayton described the House proposal as “woefully inadequate.”

(If you're ready to take action now, please do! If not, read on.)

The House bill is modest in scope but does include $120 million in water infrastructure, which is well short of the governor’s requested $167 million. The current draft also includes $1 million for the bizarre “MESERB bill” – state funding for regulated parties to provide “oversight” of their own state regulators.[1]

The Senate proposal is identical in size but provides less money for water infrastructure while investing more in other areas.

While some of FMR's top bonding priorities are included in current House & Senate bonding proposals, other items are underfunded or left out entirely.

We must fix aging drinking water and wastewater systems across the state. This should be a top state priority.

While the House and Senate bonding bills fund many critical upgrades, they fail to fund critical drinking and water treatment needs across the state. We need to ensure all Minnesotans have access to clean, affordable water, no matter where they live.

These upgrades are essential to providing clean drinking water and reducing pollution to our state's waters and are included in the current bonding bill:

The competing bonding proposals include some vital investments along the Mississippi River in the metro area, with some notable exceptions.

... And this bizarre provision needs to go

The House and Senate bonding bills must pass through the full body in each committee. If passed in both chambers (which require a 60% vote of support for bonding proposals), the respective House and Senate bills will be reconciled in conference committee before final passage by each body and potential signature from Gov. Mark Dayton.

Please contact your legislators and Gov. Mark Dayton and request improvements to the House and Senate bonding proposals.

Sign up to become a River Guardian, and we'll email you when an important river issue arises (like this bonding bill) and make it quick and easy to contact decision makers! River Guardians are also invited to special events, including happy hours, about important legislative and metro river corridor issues.

[1] While the original bill asked for $2 million strictly for MESERB, the bonding bill language has been amended to include $1 million for MESERB or other qualified recipients. However, all involved fully recognize that MESERB is the intended recipient of the funding.