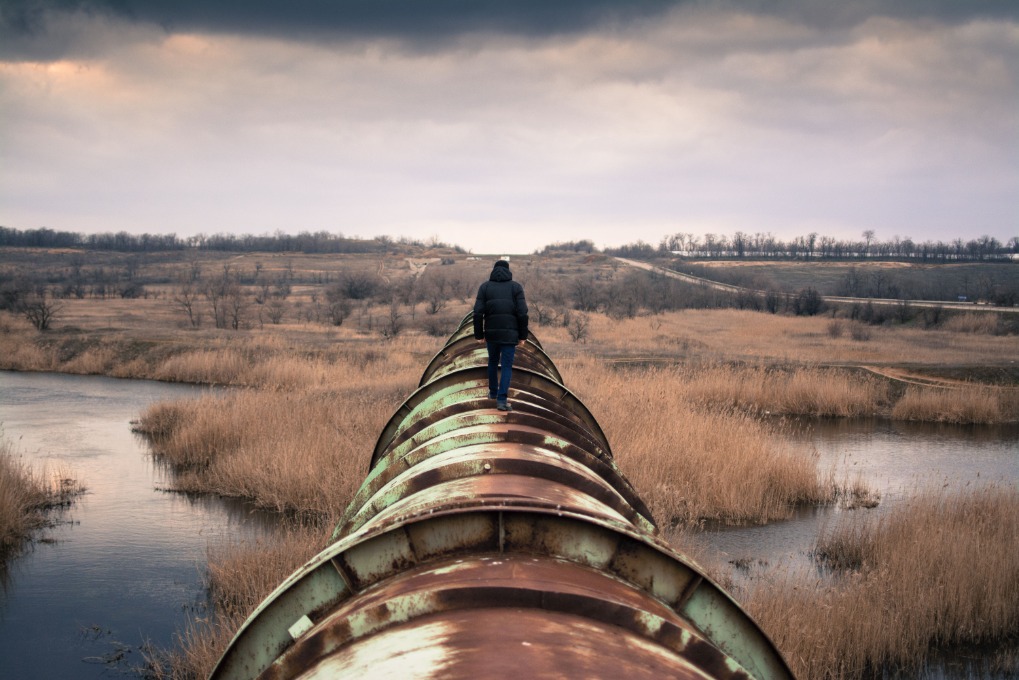 Pipelines, mines, roads and other large projects could avoid environmental review under a proposal by the Trump Administration. (Photo courtesy of protectnepa.org.)

The law established the nation’s basic “look before you leap” approach for large projects with major environmental implications. NEPA requires that federal agencies review the environmental effects of projects undertaken, permitted or funded by the federal government before action is taken.

In short, NEPA ensures that federal agencies make better-informed decisions and that the public knows what those agencies are up to before decisions are made.

For the past 50 years, it’s worked pretty well. Until now.

On January 9, 2020, the Trump Administration published new rules on how it will implement NEPA.

In keeping with the proposed rules' reduction of public input, the administration elected to hold just two public hearings (February 11th in Denver and February 25th in Washington DC) and limited public comment to just 60 days, despite requests to extend the deadline.

As a result, organizations (including FMR) are scrambling to learn more about the justification for the proposal and how it could affect the river and all the natural resources we work to defend and restore.

What we know so far

So, how concerning is this proposal? Well, there’s a lot to it, and you are more than welcome to read the whole thing in the Federal Register. For those less inclined toward self-punishment, we’ve detailed the “bottom six” most concerning provisions.

To the best of our knowledge, the NEPA proposal will:

Overall, the proposal appears designed to undermine the best intentions of NEPA by limiting/narrowing the review of potential environmental impacts of important projects and by making it harder for communities affected by such decisions to have their voices heard.

Unfortunately, the clearest justification for the proposal so far appears to be the least rooted in fact. Upon announcing the proposal, President Trump suggested the move was needed to speed project approval, claiming “…It takes 20 years, it takes 30 years, it takes numbers that nobody would even believe.”

You shouldn’t believe it either.

Of the just 5% of federally funded projects that are even required to conduct an assessment, the Government Accountability Office found Environmental Assessments run from just 4-18 months. The Environmental Impact Statement process — which applies to just 1% of projects that are the most complex and risky — averages out to 4.6 years. That’s a far cry from 20 and 30 years.

Nonetheless, this proposal aims to dramatically accelerate reviews at the cost of public participation and scientific credibility.

If you're reading this before Tuesday, March 10, 5 p.m. you can urge the administration not to adopt this proposal.

If you’re seeing this after March 10th ….we’re sorry.

It’s probably frustrating that you aren’t allowed to have your voice heard on this important decision – exactly the kind of frustration that millions of Americans will experience if this proposal is eventually adopted.

At FMR, we count on our network of River Guardians to take action to support and strengthen environmental protections for our great river. Sign up to be a River Guardian and we'll be in touch when we need your help the most.