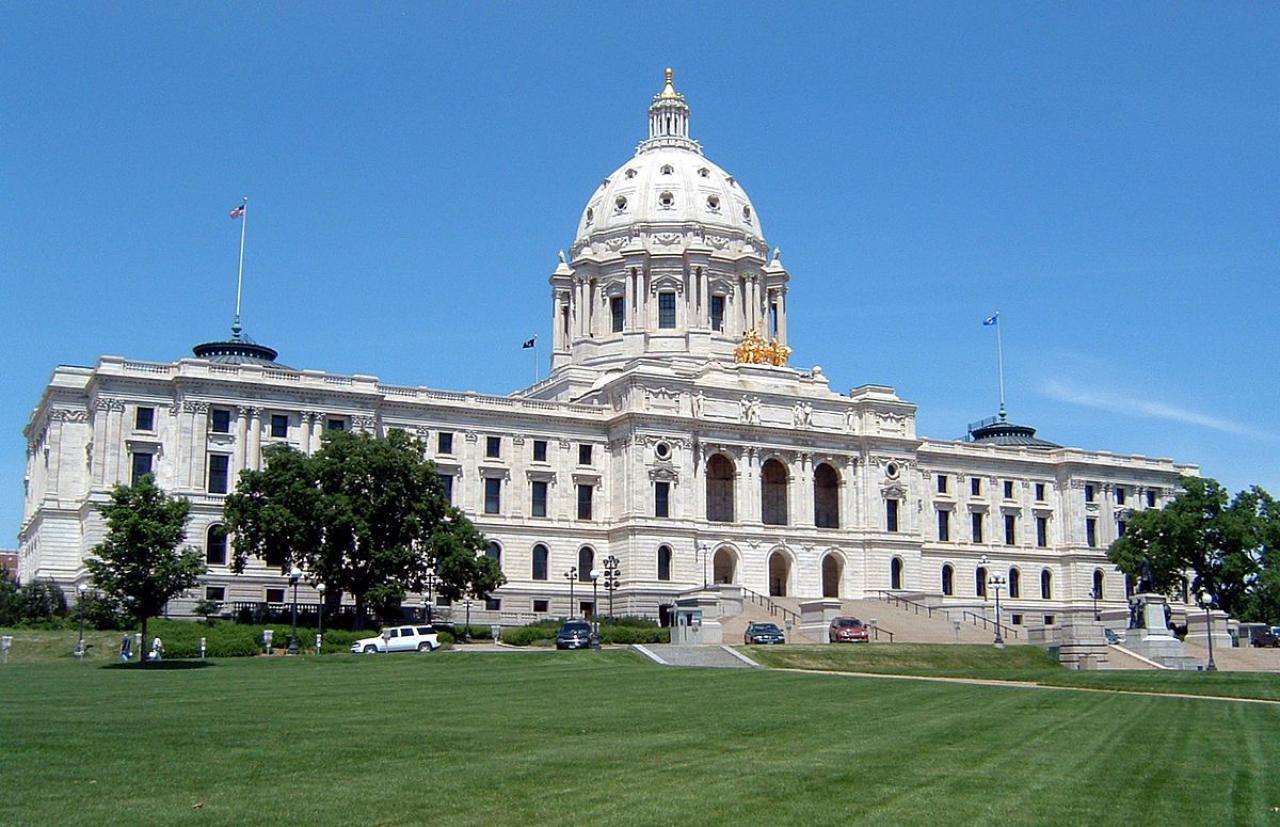 Established in 2013 through FMR-sponsored legislation, the Legislative Water Commission was a bipartisan group of 12 House and Senate members who worked collaboratively to solve difficult water challenges facing our state.

One of the goals of our 2019 Minnesota Water Act was to extend the commission's life.

Legislation to do so traveled in two separate bills during the 2019 session. Funding was included in the Legislative Coordinating Commission budget while extension language was in the Omnibus State Government bill.

In an unusual split-decision, however, funding was approved with bipartisan support but the extension language did not make it through the special session.

As Minnposts’s Walker Orenstein put it in a recent article: “It was either an innocent snafu, partisan budget negotiations gone awry or a mix of the two. But either way, Minnesota’s Legislative Water Commission (LWC) is stuck in government purgatory.”

While we're disappointed, we're grateful for the leadership of LWC co-chairs Senator Bill Weber and Representative Peter Fischer who worked with the Legislative Coordinating Committee to establish a temporary workaround. For the next two years, the water commission will reform as a subcommittee or workgroup of the coordinating commission.

After that, however, it would cease to exist without legislative intervention. We're hopeful that language to re-establish the LWC will advance in a future legislative session.

We count on over 2,000 River Guardians to help shape legislation and weigh in on policy issues to protect the Mississippi River. Sign up and we'll let you know when important river issues arise. We make it quick and easy to contact decision-makers when it matters the most.