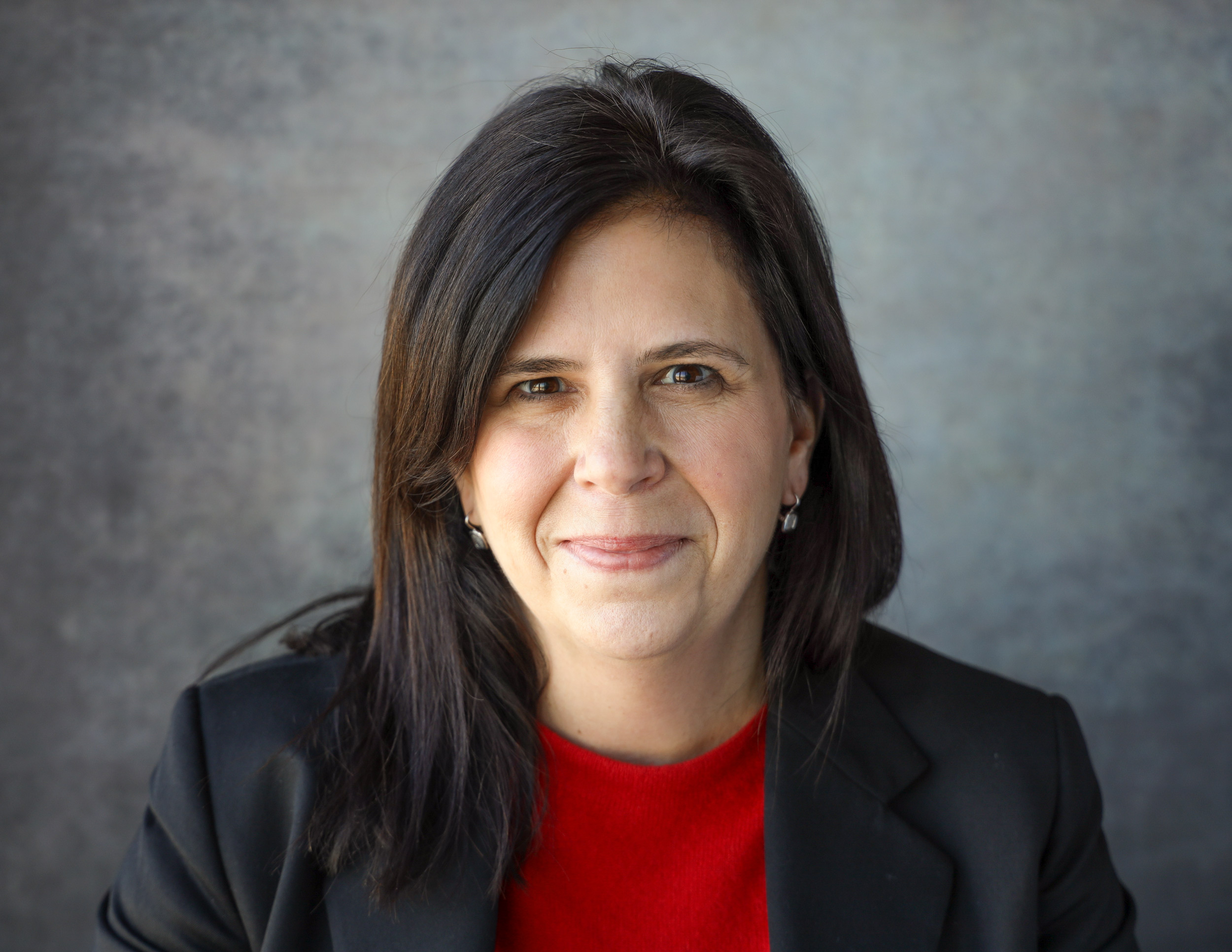 Following the special legislative session and the Fourth of July holiday, the Minnesota Senate reconvened for a darker chapter of the already unusual 2021 Legislature.

The purpose: to consider firing key members of Gov. Walz’s leadership team two and a half years into his term.

Minnesota statute empowers the Minnesota Senate to convene and hold hearings on whether or not to confirm an appointed agency commissioner at any time. In normal times, this is a valid check on executive branch power, similar to U.S. Senate confirmation of key federal posts. While state commissioners can (and often do) serve without being officially confirmed by the Senate, removals of sitting commissioners are unusual.

Unfortunately, the "delayed confirmation" approach is increasingly being used as a tool for political leverage: Most state commissioners are left unconfirmed, only to be ousted if they run afoul of the Senate’s preferences.

Only July 6, the Senate convened and held hearings on several state commissioners. During the day, Senate leaders informed the governor that they would vote to deny confirmation for Minnesota Pollution Control Agency (MPCA) Commissioner Laura Bishop, due to the agency’s support for the Clean Cars Minnesota rulemaking process.

According to Minnesota Public Radio, only a handful of about two dozen appointees have been confirmed, leaving the bulk of the governor’s leadership team in an awkward professional limbo.

FMR is disappointed that Senate Republicans resorted to essentially punishing a dedicated public servant who was acting in good faith. Commissioner Bishop was well within her legal authority to advance a modest new rule that addresses our deepening climate crisis. While FMR doesn't always agree with the Minnesota Pollution Control Agency, Commissioner Bishop deserved better treatment. Neither Minnesotans or our environment benefit from such political maneuvering.