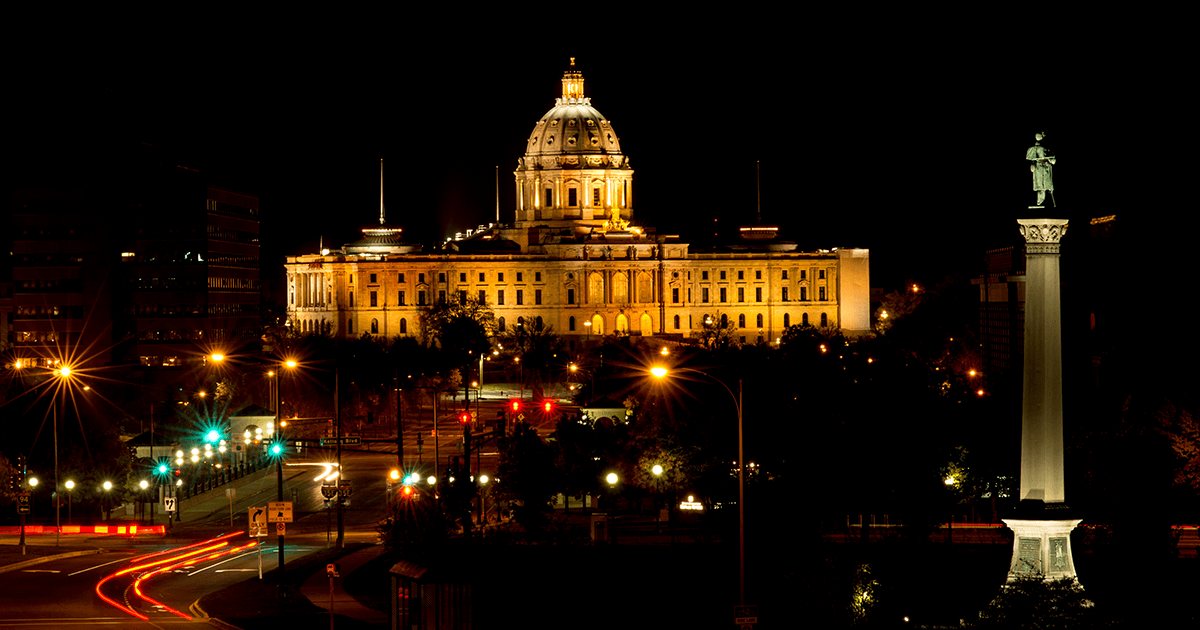 By May 17, the close of its regular session, the Minnesota Legislature must pass a two-year budget. Recently, the majority caucus in each chamber established how much they wish to invest in each budget category for the next biennium.

Both chambers are suggesting an increase in general fund spending — an easy case to make amidst a substantial state budget surplus paired with approximately $2.6 billion in additional federal stimulus funding heading our way.

But when it comes to environmental spending, the two chambers aim to move Minnesota in very different directions. While the House proposed an increase in environmental funding, the Senate proposed significant cuts.

Within these larger budget targets, each chamber has established individual targets for each area of government (education, transportation, health care, etc.)

These budgets, which do not include Minnesota’s dedicated environmental funds, include specific funding levels for “big three” environmental budget areas: agriculture, natural resources and climate/energy.

Here’s how each chamber set its budget targets:

Neither chamber’s budget targets fully incorporate federal stimulus funding, which we noted earlier this month includes roughly $2.6 billion in additional funds. How these funds are incorporated into these budget targets is an evolving subject for lawmakers and Gov. Tim Walz.

Lawmakers and the governor must agree to a final budget by May 17, the scheduled end of the legislative session. The agreed-upon budget will take effect July 1, the beginning of the next biennial budget cycle.

Sign up to become a River Guardian and we'll let you know when important river issues arise. We make it quick and easy to contact decision-makers and make your voice heard.

Keep up to date. We write regular updates about key environment and water quality issues on our Water and Legislative Updates blog, shared on social (Facebook and Twitter) and our twice-monthly e-newsletter, Mississippi Messages.