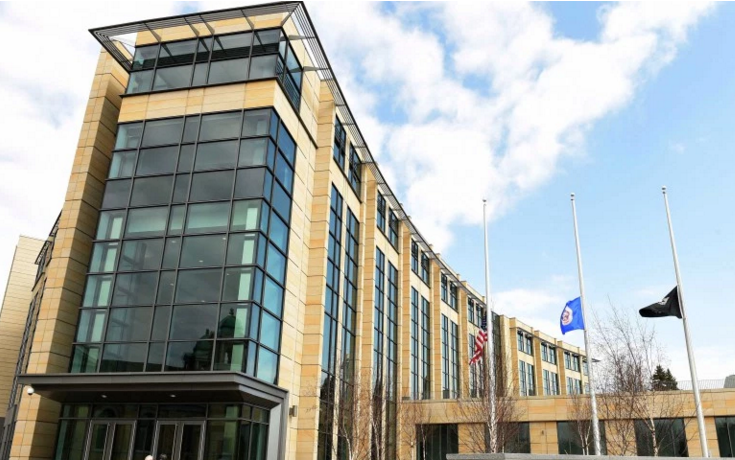 On Thursday, April 28 the Minnesota Senate voted 39 to 24 in favor of the Senate Omnibus Finance Bill. The bill includes several of FMR's top environmental initiatives, including The Working Lands Watershed Restoration Program and funding for the Forever Green Initiative.

This bill, an "omnibus" bill that incorporates multiple standalone funding articles into a single bill, was brought forward by Senate Finance Committee Chair Sen. Richard Cohen. Among these provisions, two of FMR's top legislative priorities for the 2016 session were successfully included.

FMR's top legislative priority, the bill establishes the Working Lands Watershed Restoration Program, and fully funds our $479,000 request for the Board of Water and Soil Resources (BWSR) to prepare a feasibility study and program plan for future implementation of this vital program. The bill also provides $115,000 for the Minnesota Pollution Control Agency to assist with development of the program plan. This critical funding will allow the Working Lands Watershed Restoration Program feasibility study and program plan to be fully developed, opening the door to the next generation of profitable perennial crops that protect water quality and farm profits across the state.

Full funding for the University of Minnesota's Forever Green Initiative ($1,000,000)

As the Senate and House supplemental budget bills are very different, the two chambers will establish a conference committee to reconcile the differences between their respective versions, and pass a single final bill (or bills) to the floor of the House and Senate for final adoption.

We look forward to working with members of both parties and Gov. Mark Dayton's administration to secure funding for the Working Lands Watershed Restoration Program and other priority environmental policy provisions in the final compromise supplemental budget bill.