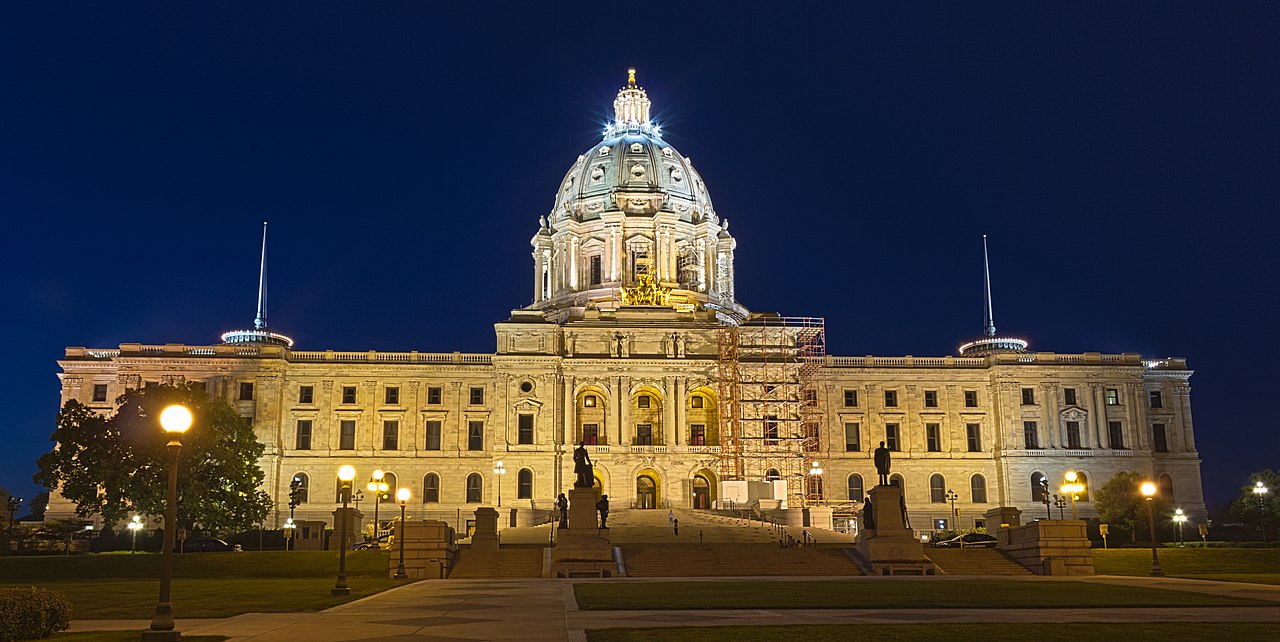 The second 2020 legislative special session wrapped up July 21st with little to no progress on most major items. (Photo: Steve, CC BY-SA 2.0)

On the heels of a regular session and first special session that failed to live up to expectations, legislators have wrapped up a second special session with what could generously be considered “mixed results.”

While a modest police reform package did pass, most other legislative priorities failed to gain traction before the session expired earlier this week. In the end, legislators left St. Paul with little to show for their work.

We believe that every Minnesotan deserves access to clean, safe drinking water and healthy surface waters. During the second special session, we once again renewed our calls for a pair of priority clean water investments.

Though leadership in both the House and Senate supported came to a preliminary agreement on a $1.8 billion borrowing package, a final bill failed to materialize after House GOP members pledged to withhold their votes over calls for the governor to relinquish COVID-19 emergency powers. Since all bonding bills must originate in the House and earn 60% of votes in both chambers to advance, the bill was dead.

As recriminations begin to surface among affected communities, efforts to reconvene in August to pass a bonding bill are likely off the table, as the state is rapidly approaching a “blackout period” for taking on additional debt. (1)

As no bonding bill was able to advance, no action as taken on either provision.

In response to the murder of George Floyd, the Legislature’s People of Color and Indigenous (POCI) Caucus announced an ambitious suite of transformational police and criminal justice reform measures.

FMR joined more than 100 religious, civil rights, labor, business, health, farmer, social service and child welfare organizations in support of these proposals and asked our River Guardians to reach out to their legislators on their behalf.

The Legislature eventually agreed to a final package, dubbed the Reclaiming Community Oversight Act, that included some significant reforms. The bill:

While we are disappointed that the final package did not include additional police accountability and criminal justice reforms supported by the POCI Caucus, we acknowledge the hard work of front-line communities in getting these initial changes across the finish line. FMR remains committed to working with communities of color toward a more just and equitable society.

Also hanging in the balance during the second special session was the fate of the Environmental & Natural Resources Trust Fund (ENRTF). The voter-approved ENRTF was established in 1988, and has since used lottery proceeds to invest in over 1,700 research and conservation projects across the state.

This year's funding had succumbed to legislative inaction twice already, and the third time was not the charm. Though FMR River Guardians joined a chorus of Minnesotans asking lawmakers to pass a clean, stand-alone ENRTF bill, such a bill was never advanced.

Without action in a third special session, Minnesota will go without more than $61 million in much-needed environmental projects this year — along with the jobs and economic activity those investments create.

A third special session? Sure, why not! Actually, since the governor's current emergency powers expire in mid-August, he'll need to call another special session to extend them. While in session, legislators could tackle some remaining items on the to-do list. While progress on a bonding bill remains highly unlikely due to the black-out period,  we remain hopeful that an ENRTF bill can advance during the upcoming special session #3.

We count on over 2,000 River Guardians to help us shape legislation to protect the Mississippi River. We hope you'll take a moment to join us as we head into an upcoming special session.

We'll let you know when important river issues arise and help you quickly and easily let your legislators know your thoughts.

(1) The state is preparing to sell bonds from previous legislative authorizations in August and September. State officials indicate that bond markets balk at states making significant changes to their financial positions during such sales. This “blackout” period runs until the bond sales are complete (likely in late September), likely making any new bonding bill impossible before then.