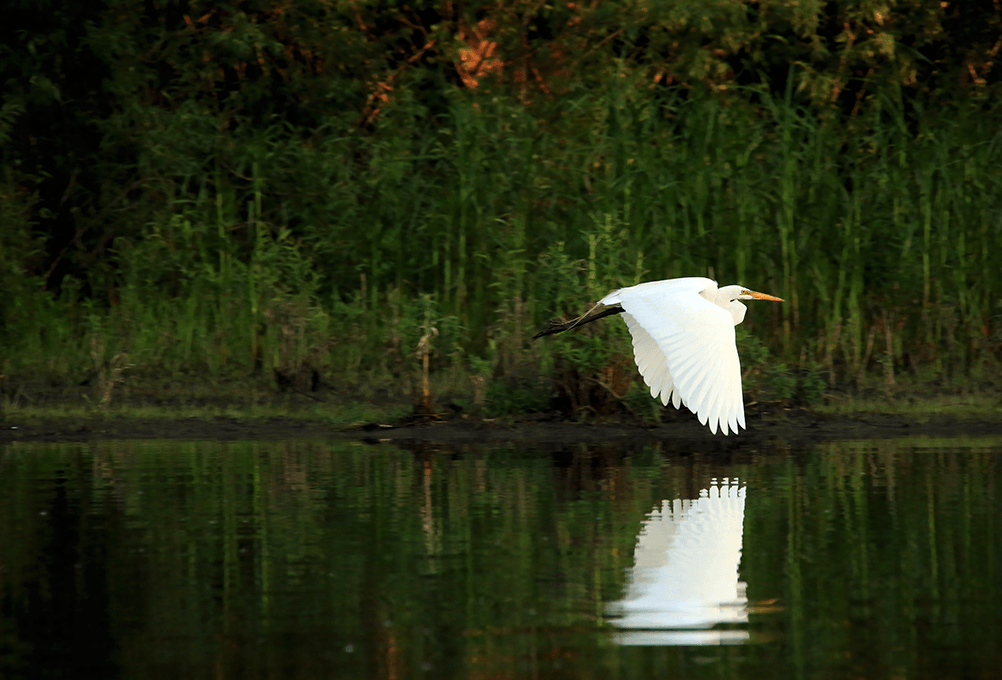 As Congresswoman Betty McCollum and FMR Executive Director Whitney Clark recently wrote in the StarTribune, it’s time for Congress to make the same commitment to the Mississippi River as they have to Puget Sound, Chesapeake Bay, and the Everglades. It's time for a new, dedicated federal funding program to restore our remarkable river and support resilient river communities.

"The Mississippi is America's great river," they wrote in the June 10th commentary. "For more than 2,300 miles, the river connects our nation from its northern Minnesota headwaters, through the heartland and the Delta, to the Gulf of Mexico. Mississippi means 'big river' in Ojibwe, and it is a vital artery that flows through the nation, shaping our history, culture and economy. But this aquatic highway for commerce and its abundant, complex ecosystem have been neglected for far too long — and its health is at risk."

In response, McCollum and Clark announced that legislation to establish a new dedicated federal funding program, the Mississippi River Restoration and Resilience Initiative, or MRRRI, will soon be introduced in the U.S. House.

Representative Cori Bush of Missouri recently signed on to co-sponsor the bill. While McCollum and Bush are both Democrats, FMR and other supporters are optimistic that the voluntary, non-regulatory funding initiative will ultimately receive bipartisan support as similar geographically-based programs have in the past.

The proposal calls for the EPA to develop a strategy with federal, tribal, state and local entities to improve the Mississippi's water quality, resilience to natural disasters, native ecosystems, and more throughout all mainstem states.

If you'd like to be notified of potential MRRRI developments please let us know below!

If you're a member of the media and would like to receive upcoming press releases, please contact FMR Communications Director sue rich, srich@fmr.org.

Stay in the loop to support a new federal initiative for the river!