State names cities to be protected by Groundwater Protection Rule 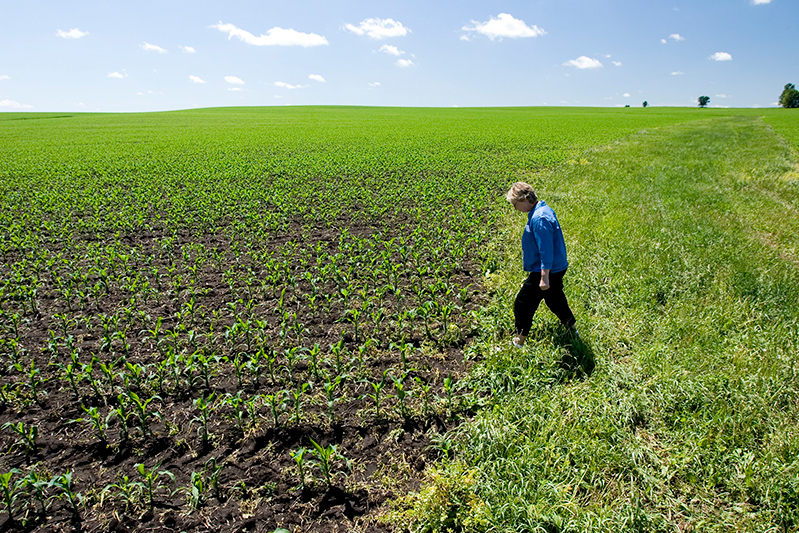 As FMR readers know well, last year the state adopted the Groundwater Protection Rule designed to address nitrate contamination in our drinking water. The goal: keep the amount of nitrate in our wells below the Health Risk Limit of 10 parts per million[i].

Now the Minnesota Department of Agriculture (MDA) has reached a major milestone by identifying which communities are eligible for protection under the rule.

The rule comes in two parts:

On January 15, the MDA announced the launch of part 2 of the rule. The first step is assigning community water supplies with elevated nitrates to one of the first two mitigation levels:

This work is complete, and assignments for 23 cities have now been released to the public, with another 10 communities delayed while additional information is gathered.

In 10 communities, the determination has been delayed. In these cities, the state has delayed determining mitigation levels of Drinking Water Supply Management Areas because there may be a potentially significant point source of pollution beyond that from agricultural fields, and more time is needed to do further investigation. These communities are Atwater, Balaton, Chandler, Darfur, Goodhue, Milaca, Moose Lake, Perham, Pine River, Plainview and Sauk Rapids.

It’s important to note that the agency does not have a timeline for completing these evaluations.

The Minnesota Department of Agriculture will be working to establish Local Advisory Teams (LATs) in each of the 33 communities listed above. Those teams will work to identify preliminary interventions that can help reduce nitrate levels in level 1 and 2 communities.

If levels continue to rise, those communities will eventually move up to higher mitigation levels (3 and 4) – where regulatory mitigations are also included.

FMR is committed to tracking the implementation of both parts of this important rule and ensuring that the MDA follows through with authentic, transparent and timely implementation.

Thank you to all the River Guardians and other advocates (2000+ of you!) who took action to support and strengthen the state's Groundwater Protection Rule. This rule is in place because of your work to make it happen!

If you're interested in supporting solutions to river pollution like this, sign up to be a River Guardian and we'll be in touch when we need your help the most.

Read more from the Water Blog.

[i] Parts per million (PPM) is equivalent to the more commonly used “milligrams per liter” or “mg/L”. In real terms, this is equivalent to about 40 drops of water in a 55-gallon barrel (or less than half a teaspoon).

[ii] Vulnerable soils are defined as coarse-textured soils, karst geology or areas with shallow bedrock. Part 1 does not apply to these soils in the far northern portion of the state. In the North/Northeast, there is too little cropland agricultural land for the rule to apply. The Northwest area (Red River Basin) was granted a “climate exemption” and is not covered by part 1 of the rule.