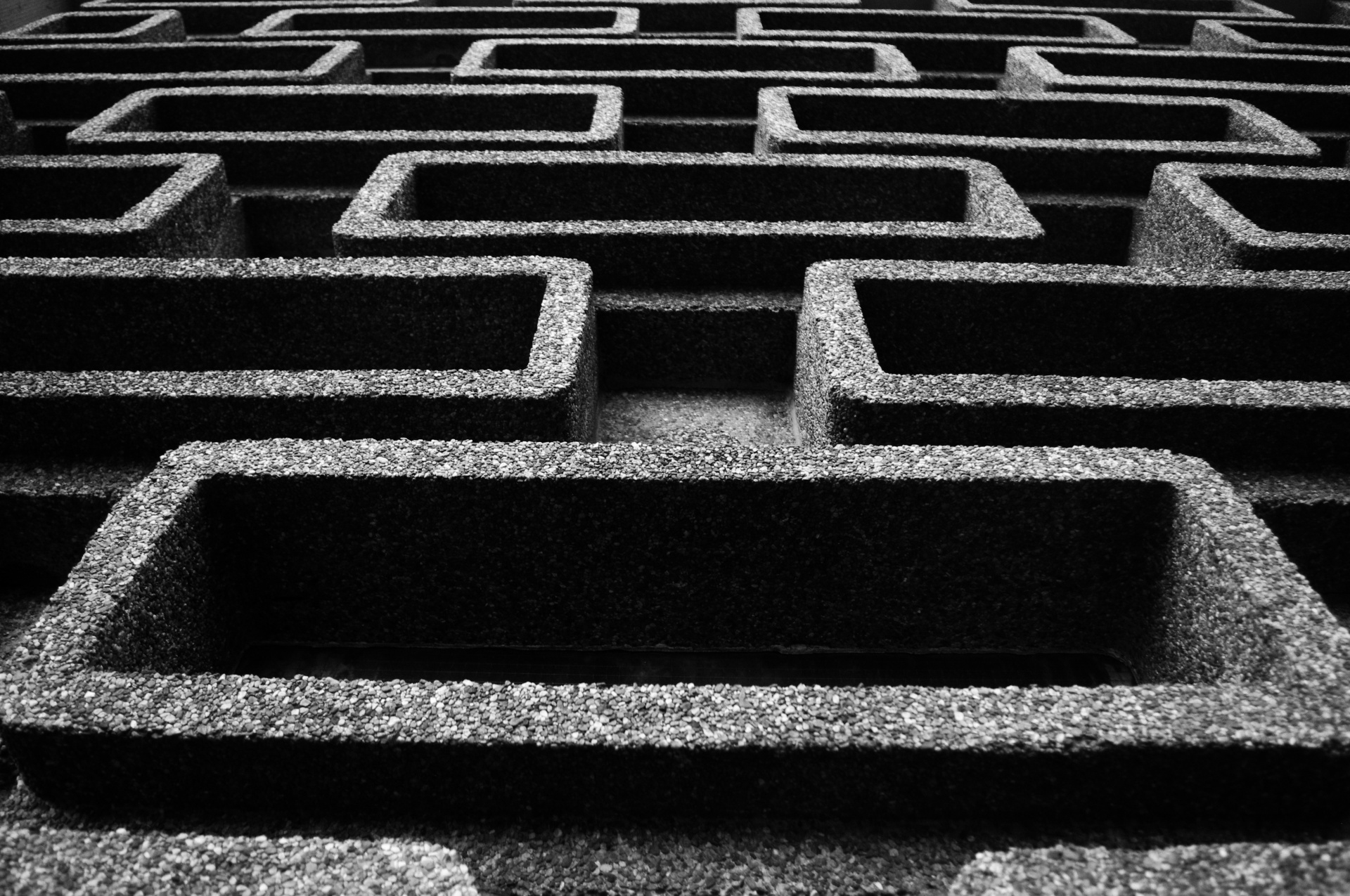 There is a bill that is poised to pass through the Minnesota House of Representatives with minimal hearings that makes it possible for a single legislative committee to block and hamstring the ability of any state agency to adopt or even to propose rules for protecting our environment, natural resources, health, and safety. Written by the Minnesota Chamber of Commerce, the bill explicitly elevates the interests of corporate polluters and other regulated entities above all other regulatory considerations.

Authored by Rep. Ron Kresha (R, Little Falls) at the behest of the Minnesota Chamber of Commerce, HF 1433 imposes massive, time-consuming, and expensive hurdles that all state agencies must go through to not only adopt a rule, but even to propose a rule. The bill further makes it so that, even after clearing these hurdles, a rule cannot take effect until it is enacted by the legislature.

While its proponents claim that HF 1433 reigns in excessive costs and delays associated with rulemaking, the bill actually does the opposite—it substantially expands the size, length, scope, and costs of rulemaking. The bill imposes a long and varied list fundamental changes to the administrative process, but there are some overall themes to its harmful impacts:

It’s critical to note that HF 1433 does not have a Senate companion. The bill is currently laid over in the House Government Operations committee for possible inclusion in a rules omnibus bill. We see this as a strategic move by the bill’s proponents to circumvent the many public hearings this bill would otherwise receive and, instead, move it quickly and quietly to the House floor and then into a conference committee. HF 1433 also doesn’t have a fiscal note, despite the clear and evident expense associated with massive changes and additional requirements it imposes.

Bad environmental bills like this one are why FMR is a proud sponsor of Water Action Day.

Water Action Day (April 19th, 2017) is Minnesota’s day of public action and advocacy to let lawmakers know we care about our water. This all-day event at the Minnesota State Capitol will include a rally, issue trainings and meetings with your legislators. The event is fun and free.

Please come for all or part of the day and let your voice be heard! Register here.

You can learn more about how to help protect our water by signing up to be a River Protector. River Protectors receive legislative email action alerts and our e-newsletter, Mississippi Messages.