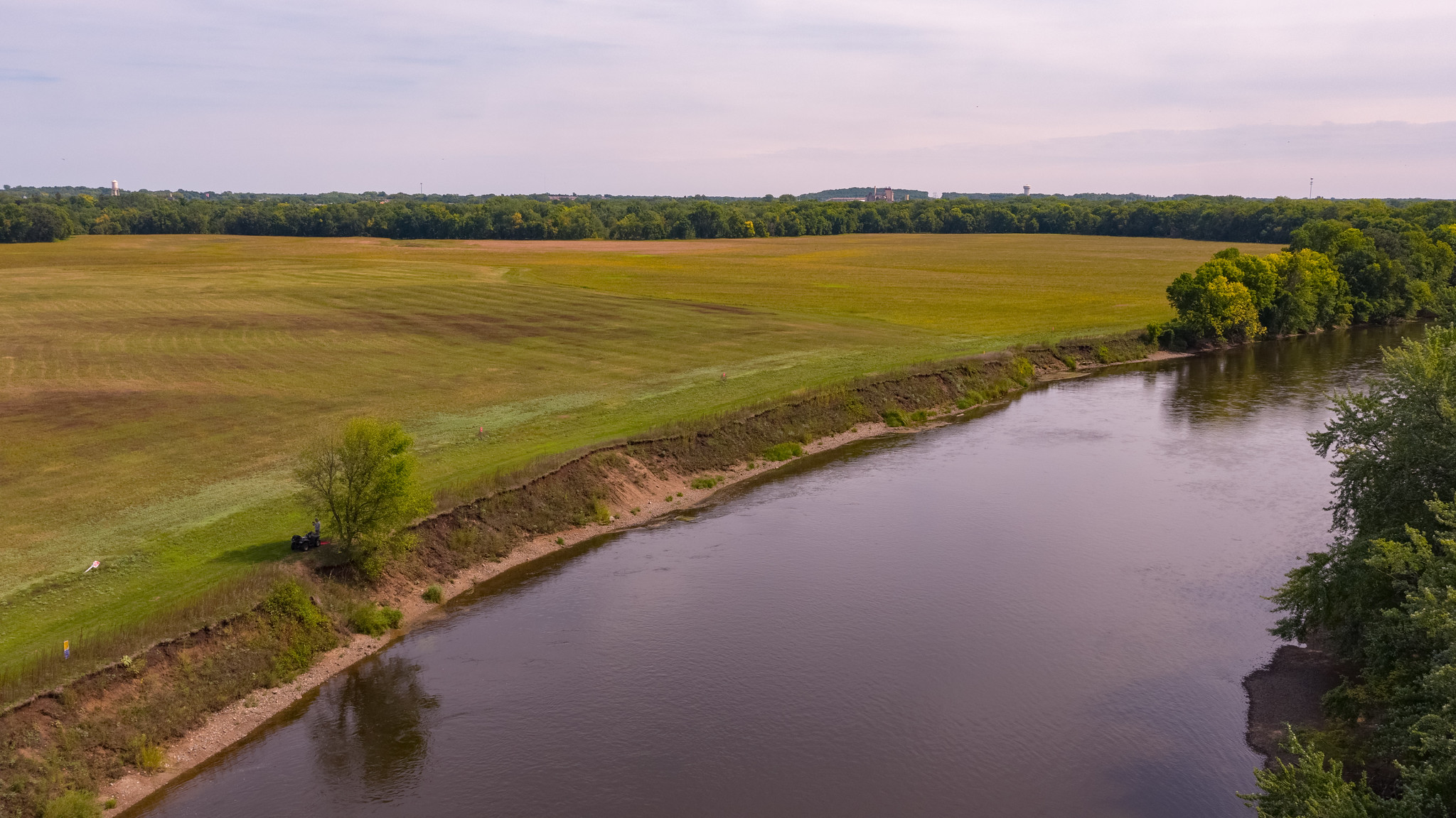 The Clean Water Fund is designated to protect, enhance, and restore water quality in lakes, rivers, and streams and to protect groundwater from degradation. Both the Minnesota Senate and House have authored spending proposals, but they're very different. (Photo by Tom Reiter)

In recent weeks, committees in the House and Senate have laid out how they think Minnesota should spend its Legacy Amendment funding for clean water programs.

These bills, the House and Senate "Clean Water Fund" bills have major differences between them, with significant implications for programs that impact the health of the Mississippi River, FMR's top legislative priorities.

Unfortunately, what the bills have in common is a call to use these special, voter-created funds for programs normally supported through more routine channels. Now, three broadly-supported programs — The Conservation Reserve Enhancement Program, Forever Green and funding for Soil and Water Conservation Districts — have been essentially pitted against one another during a time of a billion-dollar surplus.

In 2008, Minnesota voters approved the Clean Water, Land and Legacy Amendment to our state constitution, providing a 3/8th of 1 percent sales tax increase dedicated to water quality, land conservation, parks and trails and the arts. The Clean Water Fund is one of four Legacy-backed funds — and receives 33% of all receipts.

The state's 28-member Clean Water Council makes recommendations to spend or appropriate the Clean Water Fund, though final allocations must be made by the Legislature and signed by the governor.

For this session, the council originally recommended $262 million in investments, to be trimmed by about $1.44 million[i] after the program's financial forecast was adjusted downward in February.

Both the House and Senate Clean Water Fund bills depart from the council’s recommendation, with significant implications for programs that are important to the health of the Mississippi River.

At the heart of the Clean Water Fund debate are three competing items (CREP, Forever Green and SWCD funding). Each has broad support, and each has alternative sources of funding that could be included in other legislation.

We count on our River Guardians to help us shape legislation to protect our environment. Sign up to become a River Guardian and we'll let you know when important river issues like this arise. Our emails make it quick and easy to contact decision-makers and make your voice heard.

[i] The state is required to leave 5% of the fund unallocated as a cushion in case forecasts fail to match actual revenues.