Hundreds of birds in the one and only river gorge 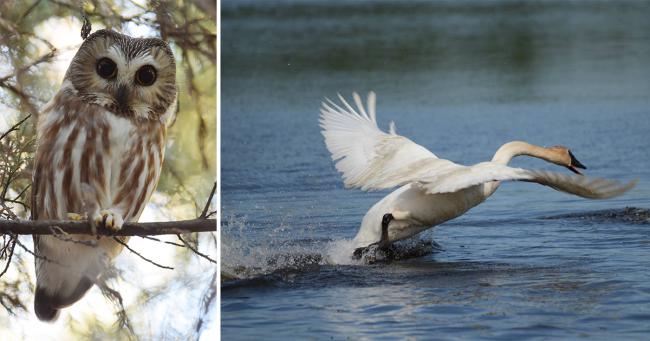 Migratory birds. Breeding birds. Wetland, prairie, forest birds. Common and rare birds. Life-list birds. Most people would have to travel to multiple locations across different seasons and habitats to see this kind of bird diversity. Not so for those of us who live in the Twin Cities and have access to the Mississippi River.

Since 1988, Dave Zumeta, former executive director of the Minnesota Forest Resources Council, has kept a record of the birds he has observed in the Mississippi Gorge Regional Park area where he lives. Today, his list includes an eye-popping 191 species, 145 of which he has observed within a block of his house. Dave shares his list each year exclusively with FMR to help us track the avian species using the river gorge habitat.

Critical habitat in the flyway

The Mississippi River is a documented migratory corridor for over 300 species of birds that use the river like a highway to travel between breeding and wintering habitats. In addition, a great many species also breed and over-winter here within the remaining habitat adjacent to the river.

Carved by a retreating Saint Anthony Falls over the course of 10,000 years, the river gorge spans from roughly downtown Minneapolis to just west of downtown St. Paul and is the only gorge on the entire Mississippi River. FMR has been restoring a stretch of the gorge, once full of buckthorn and now a thriving, rare oak savanna and prairie known for providing important bird habitat, thanks to our volunteers, Minneapolis Parks and the National Park Service. 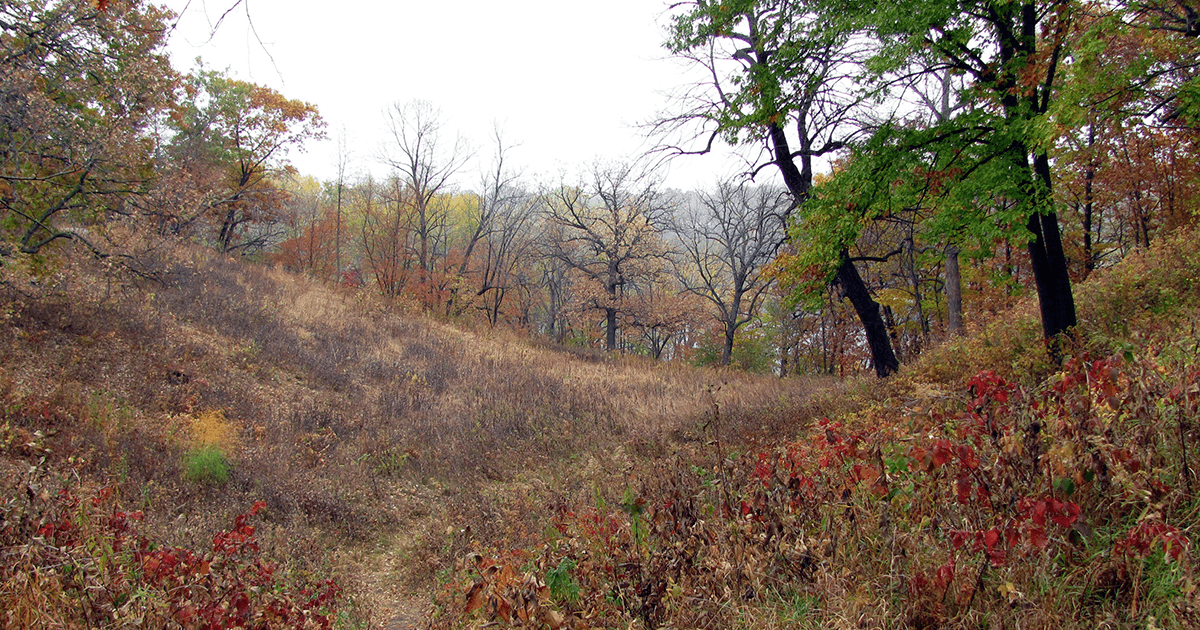 It's astounding how many kinds of birds make use of our very urban river, illustrating just how critical it is to protect these places. Dave notes, "They’re here because of this band of habitat." And that band of habitat can produce some amazing discoveries.

He's found that some places along the gorge are particularly attractive for migrants bound for northern Minnesota or Canada — species like yellow-bellied flycatchers and gray-cheeked thrushes. And on occasion, he's been surprised to find species like grebes and loons, usually seen on lakes, using the Mississippi River.

One of his memorable surprises came in April 2019, when a neighbor notified him of a large, white bird that was dead in a backwater ravine of the river gorge. Upon investigating, Dave found it was a female trumpeter swan — a species nearly driven to extinction in the early 20th century — and normally found in prairie habitats. It was also banded, having been tagged 21 years earlier in Michigan’s Upper Peninsula.

He’s also observed both troubling and encouraging trends. His records show Connecticut warblers used to be much more common than they are today, a decline he suspects is due to climate change and other impacts on their Canadian spruce bog breeding grounds.

Raptor numbers, however, have increased over the years, a trend he finds heartening. FMR has been working for years to restore habitat in the gorge, and Dave has observed the beneficial outcomes. Indigo buntings are three to four times more common in places FMR and our River Gorge Stewards have restored.

What started as Dave's personal bird list has become a valuable, fascinating tool to track the health of our river habitat. "I do it because it's fun," Dave notes. "Thirty-three years here, and I keep adding interesting records." We hope that trend continues.

If all this inspires you to take a birding walk along the river this fall during migration season, we don't blame you. Here are some resources to get you started:

More from the conservation blog.