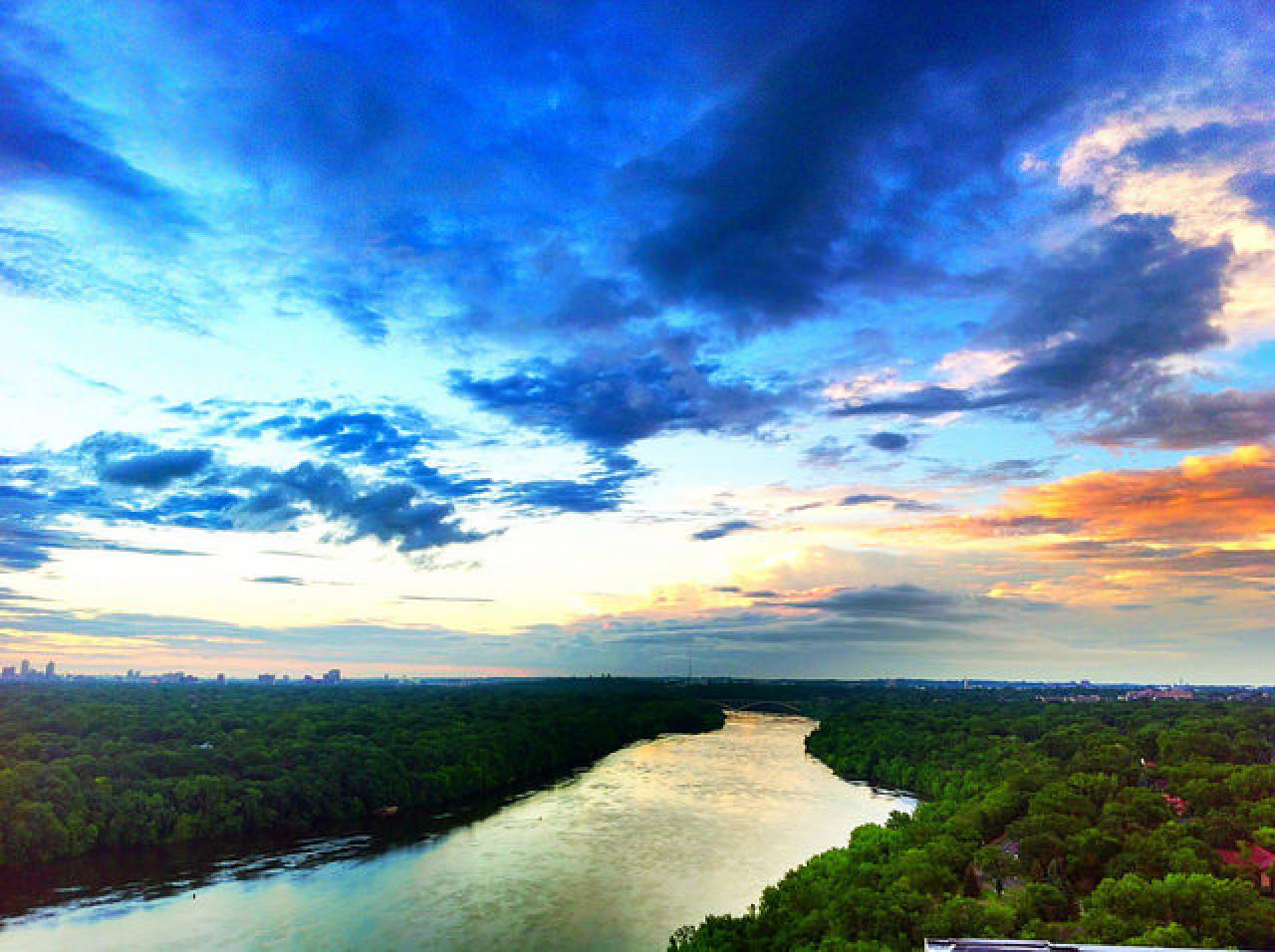 At long last, the State of Minnesota has officially adopted a new set of rules governing land use and development along the metro stretch of the Mississippi River, a.k.a. our local national park.

FMR has been waiting for and working toward this for a very long time. "This is a milestone day for the Twin Cities stretch of America’s River,” says FMR Executive Director Whitney Clark. “We now have protections in place that reflect the Mississippi River’s value to Minnesotans as well as its status as a national park. Our state has stepped up to ensure that the world-class natural and cultural qualities of this special place will be preserved for generations to come.”

Known as the Mississippi National River & Recreation Area (MNRRA), our local riverfront national park runs 72 miles from Dayton to Hastings. Home to some of the most significant resources anywhere along the length of the Mighty Mississippi — from the great St. Anthony Falls to the river’s only true gorge to the bluff-top American Indian burial mounds at Mounds Park in St. Paul — this same stretch was designated by the state as the Mississippi River Corridor Critical Area in 1976. The new critical area or MRCCA rules do double-duty, protecting both a recognized state and national treasure.

Unlike other national parks, MNRRA owns very little land. Instead of imposing federal regulations, it must rely on state standards and guidelines to protect it. These newly adopted river corridor rules will help do just that.

About the river corridor rules

While a framework for land use and development in the river corridor has been in place since the late ‘70s, many people — city planners, developers and river advocates alike — found it confusing and vague. As a result, it was sometimes ignored or of limited influence.

In 2009 Friends of the Mississippi River successfully urged the state Legislature to require an overhaul of the rules to provide clarity and better protect the river while supporting reasonable development. The Minnesota Department of Natural Resources began work on this significant undertaking soon after.

The new state critical area rules provide a set of clear, consistent and effective standards and guidelines to ensure that the most valuable resources in the corridor are protected and preserved while supporting appropriate development.

The new rules will allow for significant development and redevelopment. But these objectives will now be balanced with strong standards that will control building heights, protect shorelines and bluffs through setbacks, limit land alteration and earthwork in sensitive areas, and preserve trees and other vegetation. Open space and public access requirements will also be in place.

Additionally, the new rules feature six types of districts or land classifications (the old rules had four) used throughout the corridor, each with its own set of standards. The new districts do a more nuanced job of reflecting the river’s unique resources while more accurately acknowledging existing and planned future development.

• Scenic views protected Many of the river’s most iconic views and vistas will be protected, including treasured places like the river gorge in Minneapolis, the West Side Flats in Saint Paul, Grey Cloud Island in Cottage Grove and the bluff-lands in Dakota and Washington counties. Cities will still be able to grant exceptions to building-height limits, but they’ll be required to show how scenic views will be impacted and, in some cases, to mitigate those impacts.

• Open space protected Open space dedication will be required for large development projects (10 acres along the river; 20 acres elsewhere in the corridor). In the undeveloped portions of the corridor dedication of up to 50 percent of the land is required. This provision is extremely important at the northern and southern ends of the corridor, where many of the last remaining large tracts of high-quality forest, prairie and wetland remain.

• Bluffs & shorelines protected Protecting sensitive bluffs and shorelines is key to the health of the river. The new rules better protect our bluffs and shorelines by defining a bluff as an 18 percent or greater slope, prohibiting structures within established bluff and shoreline setbacks, and limiting vegetation removal and land alteration on and around bluffs and shorelines. Taken together, these standards will prevent erosion, support wildlife habitat and maintain scenic integrity throughout the corridor.

According to FMR River Corridor Program Director Irene Jones, “The DNR is to be commended for their facilitation of an excellent rulemaking process, for their willingness to listen to diverse stakeholders and for the way they balanced the many competing interests in preparing the final rule package.”

For over a decade, FMR has played a key role — working with state legislators to pass the initial Critical Area Reform which authorized the new rules, participating in scores of DNR and stakeholder meetings, and spending hundreds of hours reviewing and commenting on the rules at every stage of the process. We inspired, assisted and engaged several thousand local activists, a.k.a. FMR River Guardians, and community organizations to weigh in.

With the rules officially adopted, a new stage of work begins.

Each of the 25 river corridor cities and townships (map) will need to update their plans and ordinances to be consistent with the new rules. Before this happens, the DNR will develop a schedule for the municipal updates, a model ordinance and other tools to assist cities.

FMR plans to reach out to city officials and local citizens to engage in this process, which is expected to take three to five years. We hope to work constructively with cities, and will be available to provide technical assistance if needed.

Even with support, this will be a complex undertaking for each local government to implement. FMR is encouraging the Legislature and Gov. Mark Dayton to provide funding for corridor cities and towns to ensure that they can do a thorough job developing their local Mississippi critical area plans and ordinances.

Sen. Katie Sieben (DFL-Cottage Grove) authored the Critical Area Reform legislation. “I am extremely proud of the State of Minnesota for taking steps to protect one of our region’s greatest assets,” says Sieben, who recently joined the FMR board of directors. “The Mississippi River is so important to our community and these rules will ensure that our children and grandchildren can continue to enjoy this precious resource for many years to come.”

Sign up to become a River Guardian and be sure to click "I will advocate for the vitality of the Twin Cities river corridor, our national park," and we'll make sure you receive future river corridor communications from FMR, especially if there's an opportunity to influence riverfront planning in your community.