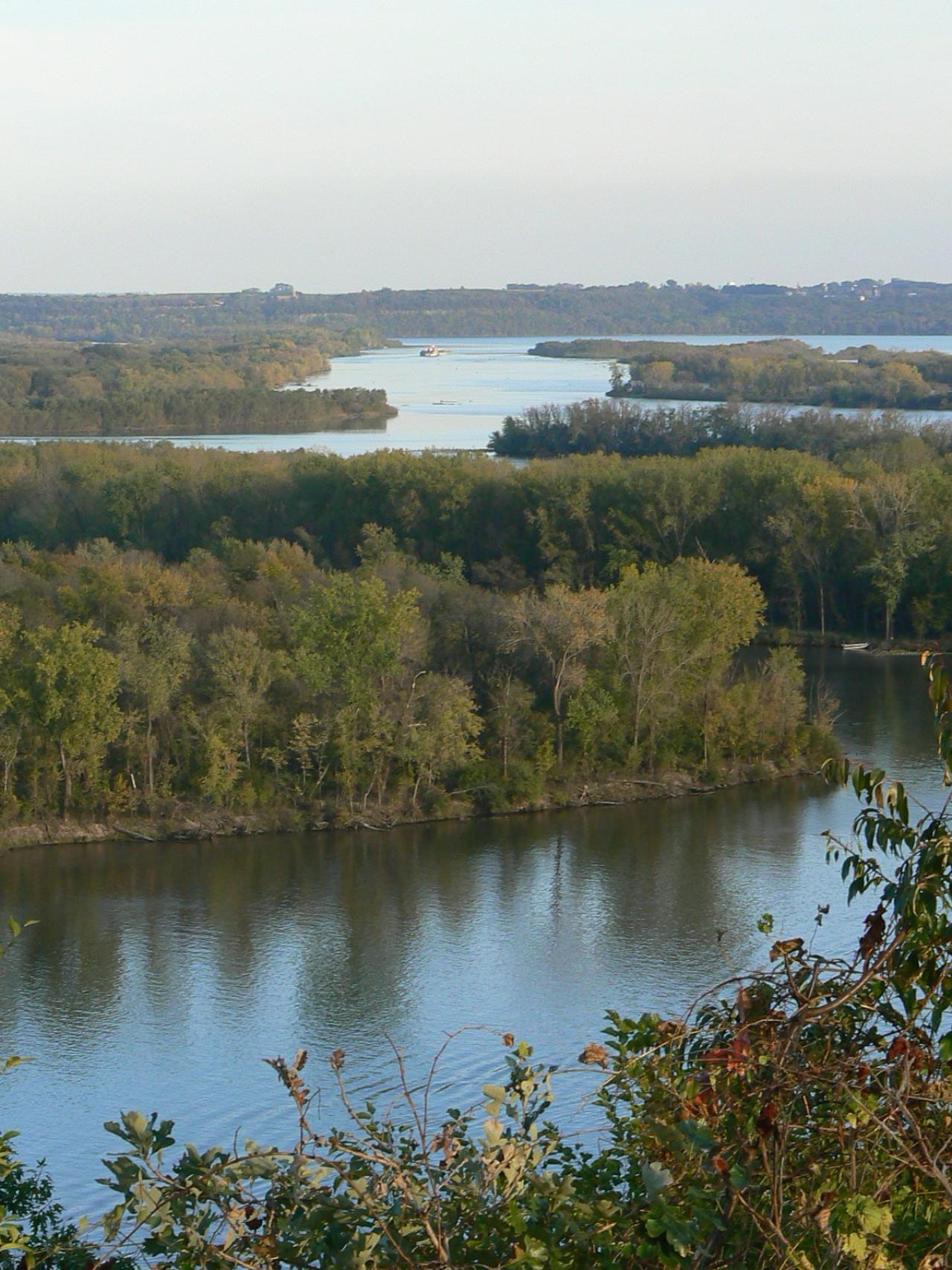 At long last, new state land-use and development rules to protect our local Mississippi River Corridor Critical Area (MRCCA) have cleared another hurdle and are on track to be formally adopted by years’ end. In 1976, the Twin Cities stretch of the Mississippi River, from Dayton to Hastings, was established as a state critical area. In 1988 it was designated a national park in recognition of its outstanding natural, scenic, cultural and recreational resources. To protect these special qualities, the 2013 Minnesota Legislature, with prompting from FMR and our allies, directed the Minnesota Department of Natural Resources (DNR) to update standards and guidelines for the river corridor through state rulemaking.

During 2013 and 2014, the DNR worked extensively with local stakeholders to develop the draft river corridor rules, which were formally published in the state register on April 11, 2016. Once the rules were published, the public was invited to review and comment on the draft through public hearings and in writing. FMR, our allies and volunteer advocates provided both oral testimony and extensive written comments. All told, more than 300 pages of comments were submitted to the law judge in charge of reviewing them.

Comments ranged from citizens concerned that the rules aren't strong enough to local business interests complaining that they would kill any chance of urban development. However, nearly everyone praised the DNR for their willingness to listen to stakeholders throughout the rule development process, and for how the agency balanced the many competing interests in preparing the final rule package.

Overall, FMR is generally pleased with the rules and we believe they will greatly improve protections for our river’s unique and significant resources. (Learn more in this brief overview featuring rule highlights or dive into FMR's 25 pages of comments.)

Now that the final opportunity for comments has closed, all of the comments, along with information submitted by the DNR, are being reviewed by Administrative Law Judge Eric Lipman. Within a month, the judge will issue a report that determines if the process was followed correctly, if the rules adhere to the statutory requirements, and if the rules should be adopted. He may also approve them with recommended changes.

Thanks to everyone who testified and submitted written comments — especially our many allies and the FMR River Protectors. Your input will help to ensure the river is protected for generations to come!

The river needs your voice. Sign up to become a River Protector and we'll be in touch whenever there's an urgent petition to sign or event to attend about the river issues you care about most!