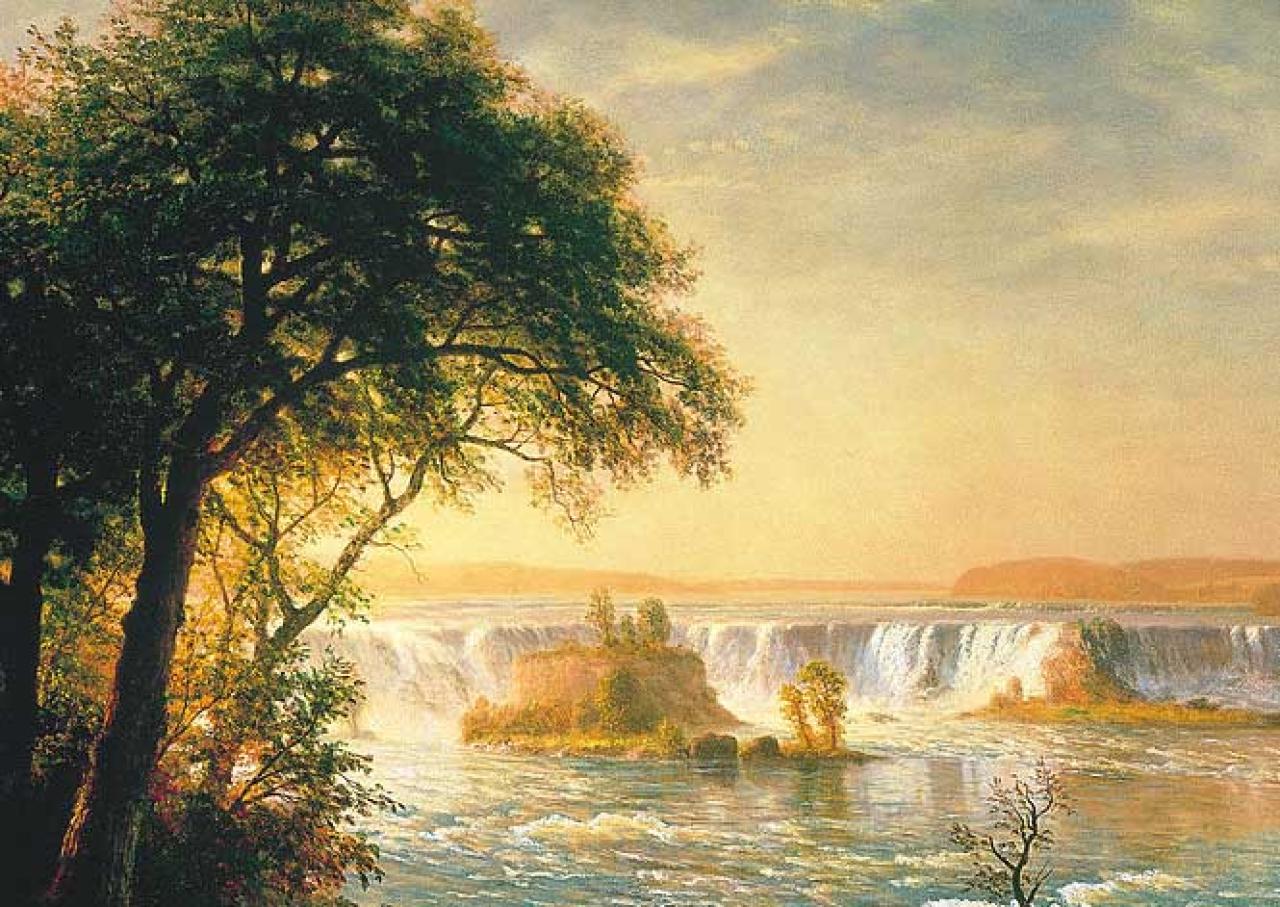 Even before the Upper St. Anthony Falls Lock in downtown Minneapolis was closed to halt the spread of invasive carp in 2015, many questioned the cost of maintaining the locks and dams in the Minneapolis-St. Paul Mississippi River gorge.

Despite the precipitous decline of commercial navigation and lock use north of Fort Snelling, taxpayers spend approximately $2.4 million (according to the Star Tribune) to maintain the upper three locks and navigation channel.

Now, the U.S. Army Corps of Engineers is conducting a study to take a closer look at what to do with all of this underutilized infrastructure.

FMR is excited about the opportunity to reimagine the gorge with dams removed and rapids tumbling. We look forward to a thorough investigation and robust community discussion about all the potential impacts, costs and benefits of dam removal and river restoration. (More on our position.)

The purpose of the meetings is to help inform the public about the study, the properties owned by the Corps, and the potential process of transferring or selling them.

The study will also be a chance for the agency to document concerns or issues related to the properties' potential disposal or transfer, and for interested parties who would like to own the infrastructures and associated riverfront land to step forward. Corps staff also plan to meet with organizational stakeholders, including FMR, later that week.

There is both a lot at stake and a lot of stakeholders in this process. Several groups see the disposition study as the first big step towards achieving their riverfront visions.

A proposal to repurpose the Upper St. Anthony Falls lock as a world-class destination visitor and interpretive center in downtown Minneapolis has been put forth by the Friends of the Lock & Dam. Meanwhile, American Rivers has launched a "Restore the Gorge" campaign to remove the Lower St. Anthony Falls and Ford dams and return the rapids that historically provided exceptional fish spawning habitat.

Add to these the groups who advocate for continued use of dams for hydropower, and paddlers and rowers who use the impounded river for flatwater recreation, and we can count on a variety of opinions being expressed at upcoming meetings.

After the July meetings, the Corps expects to complete an environmental assessment of its potential options. They will invite the public to comment in mid- to late 2019.

FMR has been meeting with many of the stakeholders and we're excited that the Army Corps is studying the matter in-depth and look forward to learning more about potential options.

Look for updates in future Mississippi Messages or check our blog.

See all dam-related articles on FMR.org