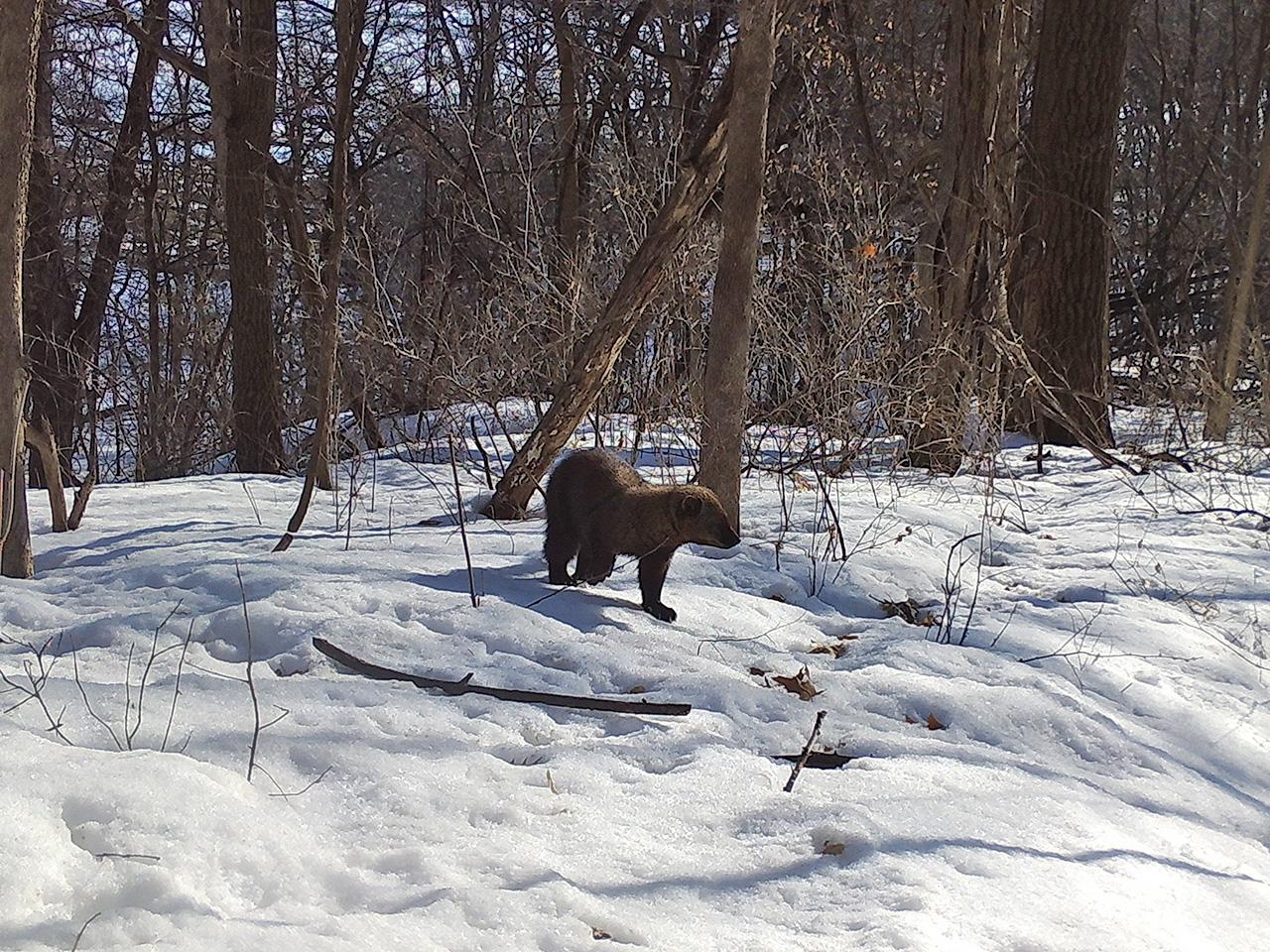 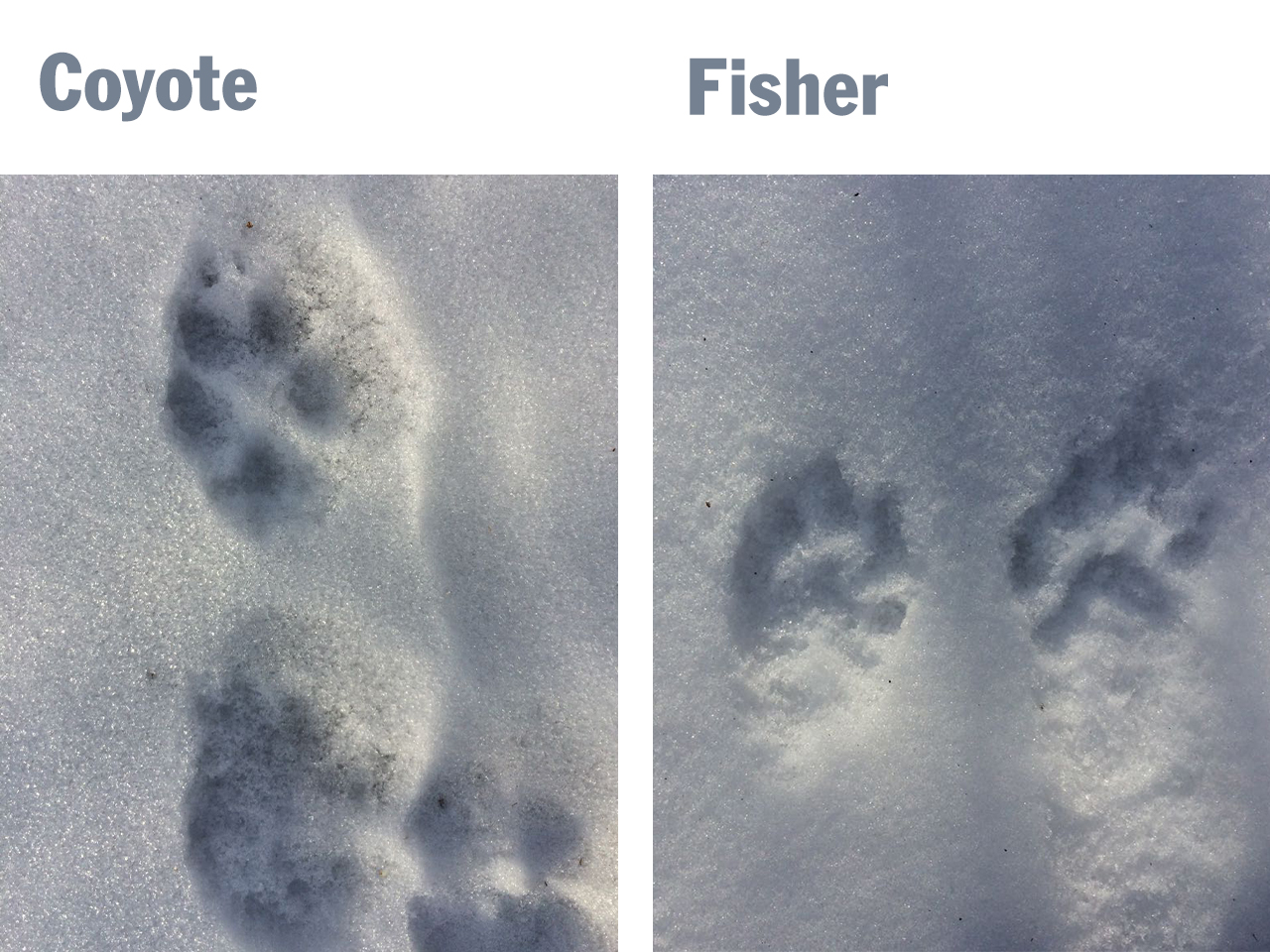 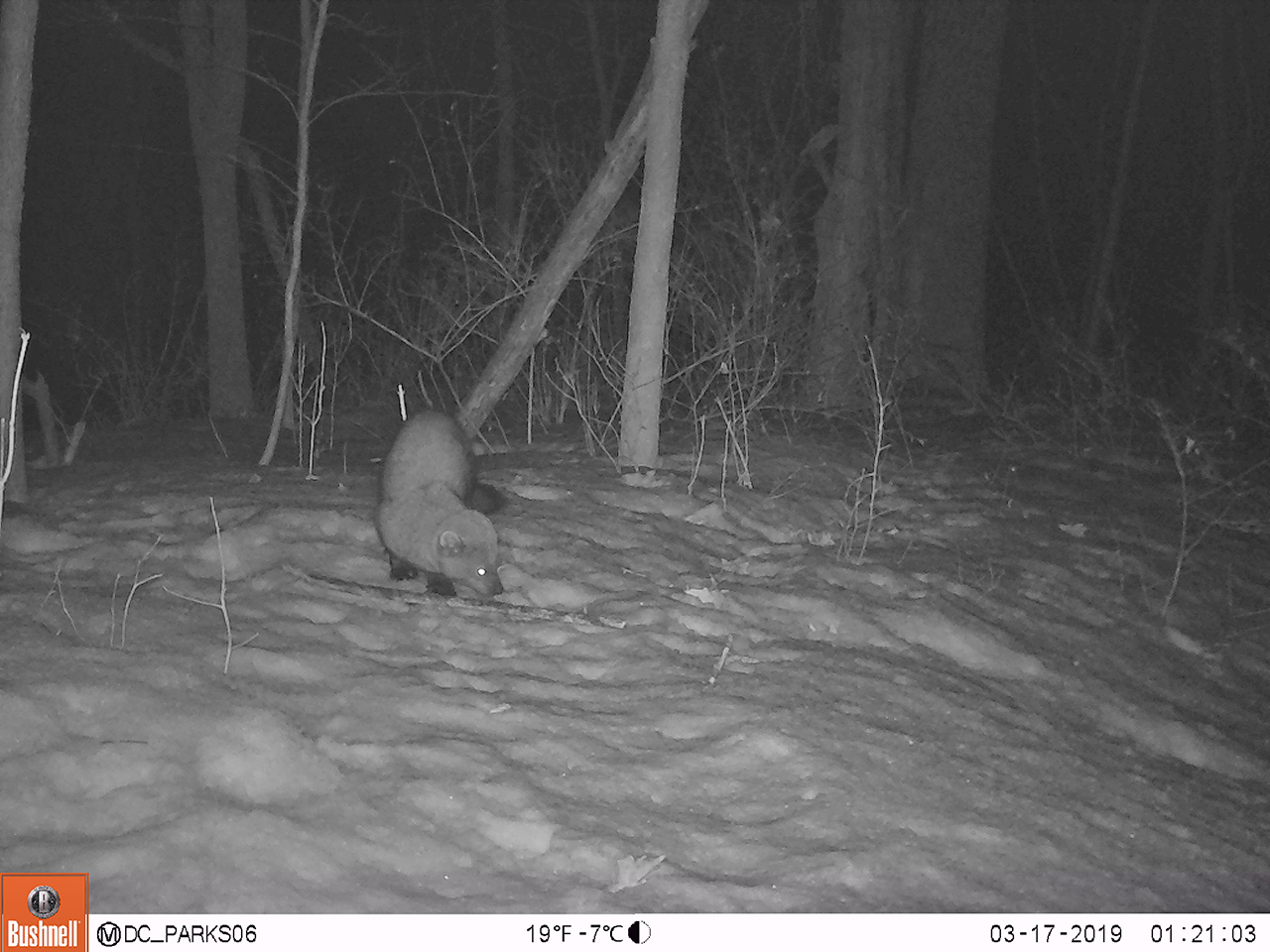 Learn about more the wildlife and special plants who call FMR habitat restoration sites home in our Conservation Corner.