Why we need the Groundwater Protection Rule 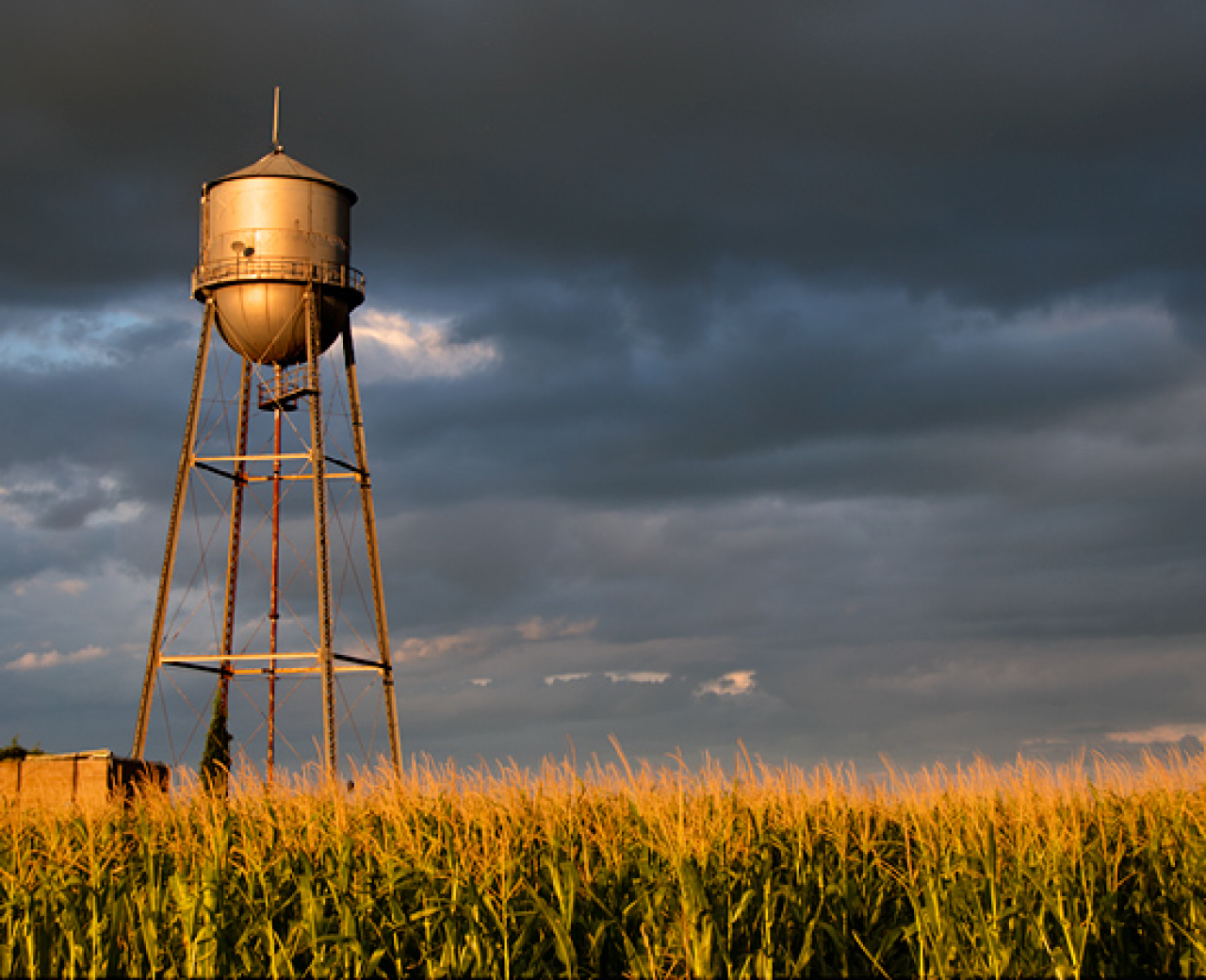 Today, at least 537 public water supply wells across the state have elevated nitrate levels. About 10% of private wells in vulnerable areas exceed the Health Risk Limit (HRL), including some townships where 30% to 40% or more of private wells are unsafe to drink from!

Minnesota's 1989 Groundwater Protection Act directs the Minnesota Department of Agriculture to prevent groundwater pollution from cropland. To solve this problem, the agency is now proposing new rules to address nitrate contamination in public and private wells.

Overall, these rules are needed and reasonable. But there are several flaws that need to be addressed to keep Minnesotans safe and healthy.

The proposed rule:
• Fails to protect private wells in vulnerable parts of the state.
• Uses the wrong maps. The rule applies fertilizer restrictions based in part on soil type, rather than a more precise groundwater sensitivity map.
• Delays protections for public wells. Real protections for public wells don’t kick in until the water is 90% of the way to becoming unsafe to drink.
• Limits state authority. The rule bars the state from requiring alternative cropping systems in public wellhead areas, even if those systems are more profitable for farmers and supported by farmer-lead advisory teams.

Minnesotans have waited 29 years for the 1989 Groundwater Protection Act to be fully enforced. While this rule is a good start, these flaws need to be fixed to make it work.

Act now. Tell Judge Palmer-Denig to protect our water by requiring fixes to the Groundwater Protection Rule. We’ll collect your comments and hand-deliver them to the judge by the August 15, 2018 deadline.