Is the Minneapolis 2040 plan good for the environment? Yes. | Friends of the Mississippi River
Skip to main content

Is the Minneapolis 2040 plan good for the environment? Yes. 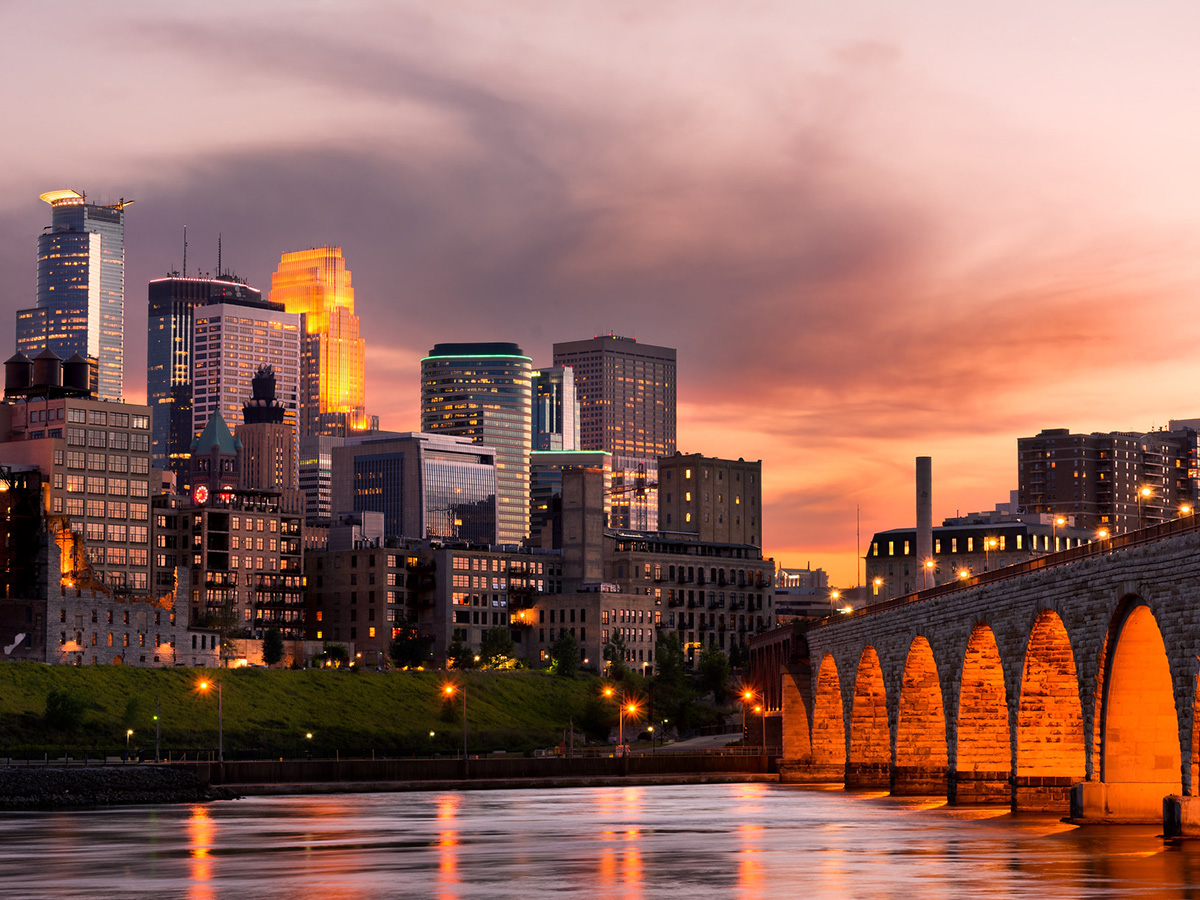 You may have seen the news about the latest twists and turns in a legal case challenging the Minneapolis 2040 comprehensive plan. Some of the plan's opponents say the plan could be bad for the environment.

FMR has supported the 2040 plan for years, and we still do. We're working with other environmental organizations to show how the plan would benefit the environment and to urge its implementation.

Planning for community growth and change

Every 10 years, communities update their comprehensive plans. As described by the Metropolitan Council, "A local comprehensive plan represents a community's vision of how it wants to grow and change — how it will develop its land, redevelop older areas, ensure adequate housing, provide roads and sewers, protect natural areas and meet other community objectives."

Comprehensive planning is intended to consider future community needs such as population growth, infrastructure changes and environmental protections and map out a plan to meet those needs.

During its most recent planning process (2016 through 2018), Minneapolis took this charge very seriously. The city conducted an unprecedented level of community engagement and created a plan with 100 policies designed to promote racial and economic equity, improve environmental conditions and respond to significant anticipated population growth.

The element that's drawn the most attention, though it's only one element of the plan, is the city's commitment to allow denser housing, including permitting two- and three-family homes in all neighborhoods where only single-family homes were previously allowed.

Our nation's housing shortage is placing a severe strain on communities in almost every corner of the country. The shortage has led to rising housing costs that place a disproportionate burden on BIPOC residents and vulnerable communities.

We don't have the option to avoid building more housing. The only question is how and where we build it.

We think denser housing like that outlined in the plan is the right move. In addition to being more affordable, denser housing brings a multitude of environmental benefits:

Balancing human needs alongside the protection of our plant and wildlife can be tough. But it's tougher when we force new construction into the rare undeveloped places we have left.

Density reduces the need to build more housing in vital wildlife habitat areas on the edges of the metro. Many endangered and threatened species, including metro-area birds, depend on large, connected natural areas.

Our built neighborhoods can preserve wildlife habitat by welcoming more housing into already-developed areas, rather than forcing those homes to be built in increasingly threatened, larger natural areas. The development pressure threatening a rare undeveloped habitat for endangered birds in Maplewood is an example of what's at stake when we don't build densely enough.

People in urban areas produce significantly fewer carbon emissions per capita compared to those on the suburban fringe. They are more likely to walk, bike and take transit, and when they do drive, they drive shorter distances. The 2040 plan is essential for climate because denser housing reduces vehicle emissions, noise and traffic.

And with a more extensive customer base, businesses can locate more broadly throughout the city to bring necessities such as grocery stores, doctors' offices and childcare centers within walking distance of more people.

Denser development can reduce stormwater runoff by creating more homes on the same footprint as single-family houses without expanding impervious surfaces or removing green space. Reducing the need to drive also reduces the demand for roads and parking lots, which are significant sources of stormwater runoff. (Here's a good analysis of how density reduces stormwater runoff.)

The Minneapolis 2040 plan isn't just about housing or density, though. The plan advances several other action steps to reduce environmental harm to residents and our natural systems. These steps include:

A group of community organizations (Audubon Society of Minneapolis, Minnesota Society for the Protection of Migratory Birds and Smart Growth Minneapolis) sued the city as the plan was being passed in late 2018, stating that they were concerned about the environmental impacts of denser development.

Central to the plaintiffs' case is a report they submitted listing potential detrimental impacts of housing density. We disagree that these impacts are all likely. For instance, greater density likely won't result in greater traffic or stormwater impacts for all of the reasons we listed above.

A few weeks ago, a Hennepin County judge ordered Minneapolis to halt the implementation of its plan through the next phase of the legal fight. This froze many planned denser housing developments across the city, putting them at risk of never being built and potentially endangering the advancement of other important environmental policies in the 2040 plan. On July 26 however, a Hennepin County judge ruled Minneapolis can now continue implementing its 2040 plan while the legal case continues. This allows the city to resume approvals of denser housing developments — at least for now.

Minnesota's environmental laws and the tools we have to assess and prevent harmful development are close to FMR's heart.

But in this case, this years-long legal battle is limiting the city's ability to respond to our climate, equity and housing crises. The urgency of these intertwined crises cannot be overstated, and city leaders should not let their 2040 plan, created to respond to these crises, go undefended.

FMR is joining with our environmental advocacy allies to show the substantial support from our sector for the 2040 plan and to encourage the city to defend and implement it as fully and as quickly as possible. We hope Minneapolis leaders will listen. (Update: You can read our statement of support here, released July 21, 2022.)

FMR's newest board member, Kate Knuth, is a leader and expert in equity and urban environmentalism. Check out her commentary in the Minnesota Reformer: "Overturning the 2040 plan was a terrible error."

If you have questions about our support of the Minneapolis 2040 plan, contact Land Use & Planning Program Director Colleen O'Connor Toberman at ctoberman@fmr.org or 651-222-2193 x29. Here's more general information on why and how we support dense urban neighborhoods as part of vibrant riverfront communities.