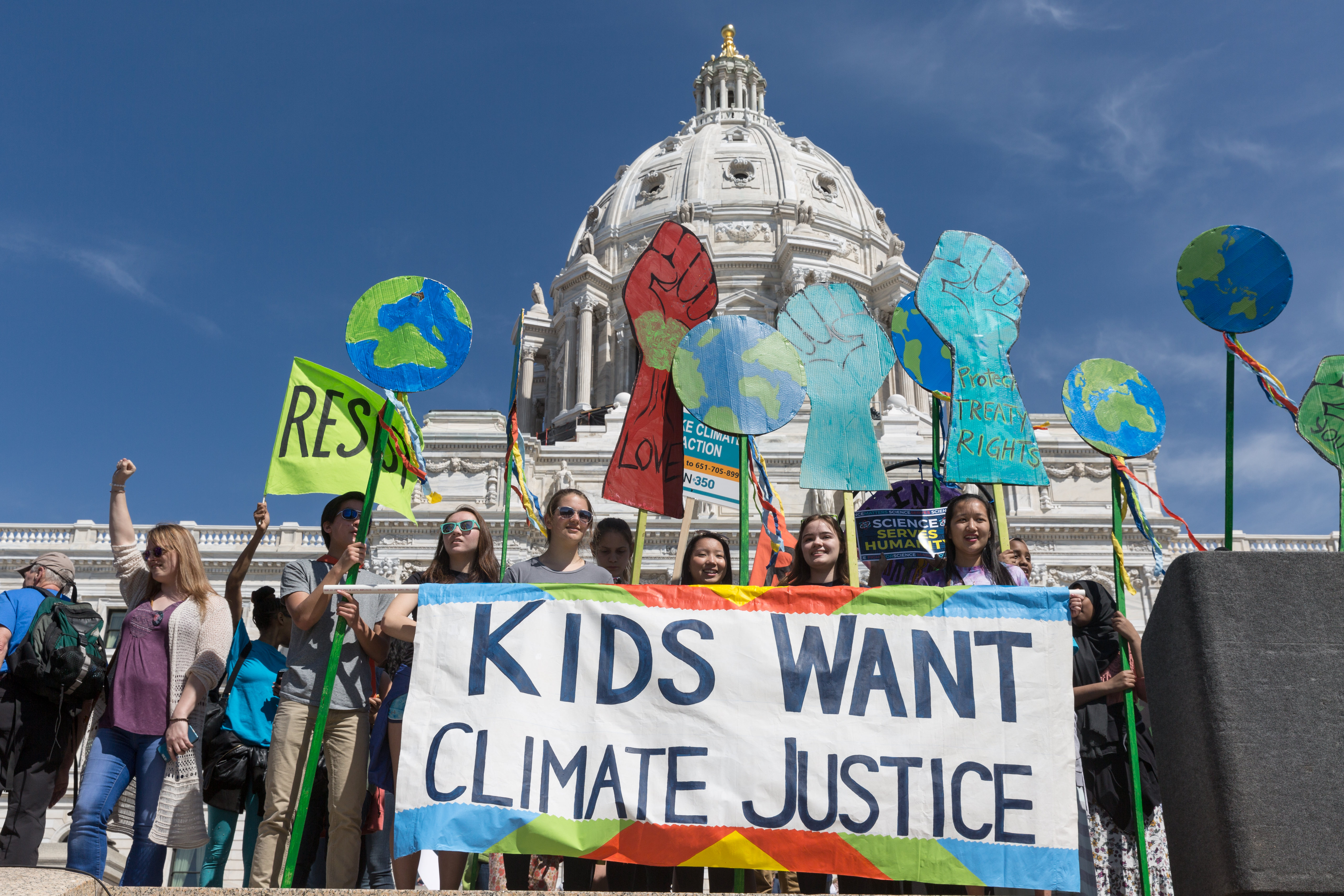 This week, Gov. Tim Walz took the uncomfortable-but-necessary step of telling the truth about climate change: When it comes to reducing greenhouse gas emissions, Minnesotans aren't living up to our word.

To help get back on track, the governor announced the formation of a new climate change "sub-cabinet" that will give more oomph to state agencies' efforts to reduce our carbon footprint and adapt to our increasingly volatile planet. An advisory council from civil society groups and businesses will aid the process and help to engage the wider community.

Climate change will hit us in innumerable ways, but FMR is particularly concerned about what it means for the Mississippi River (as you probably guessed) and also for our state's farm economy.

This year's difficult planting season and stunted harvests were a glaring reminder that this is a crisis in the here and now, not some distant future. In his speech, Walz emphasized the scale of the problem: "We can no longer afford to build billion-dollar flood diversions," he said. "We can no longer allow our greatest resource—our topsoil—to be pushed away by what used to be 500-year flood events and are now five-year flood events."

Laura Bishop, the chair of the sub-cabinet and the head of the Minnesota Pollution Control Agency, also noted how various agricultural strategies will play an important role, including prioritizing cover crops, advanced biofuels from perennial crops, and more. FMR is helping to lead this transition by advocating for "continuous living cover" practices that keep roots in the ground, year-round, and rely less on greenhouse gas-intensive fertilizers and machinery.

There's never going to be a better moment to invest in reaching our climate goals, and with next year's budget forecast showing an estimated $1.3 billion surplus, it's time to stop kicking the can down the road.

You can help our river become more resilient to our changing climate by joining the FMR River Guardians.  When the time is right, we'll send you a link to act online quickly and we'll also be in touch with invitations to occasional special events including River Guardian happy hours.