MN Senate says: It's clean cars or state parks, not both 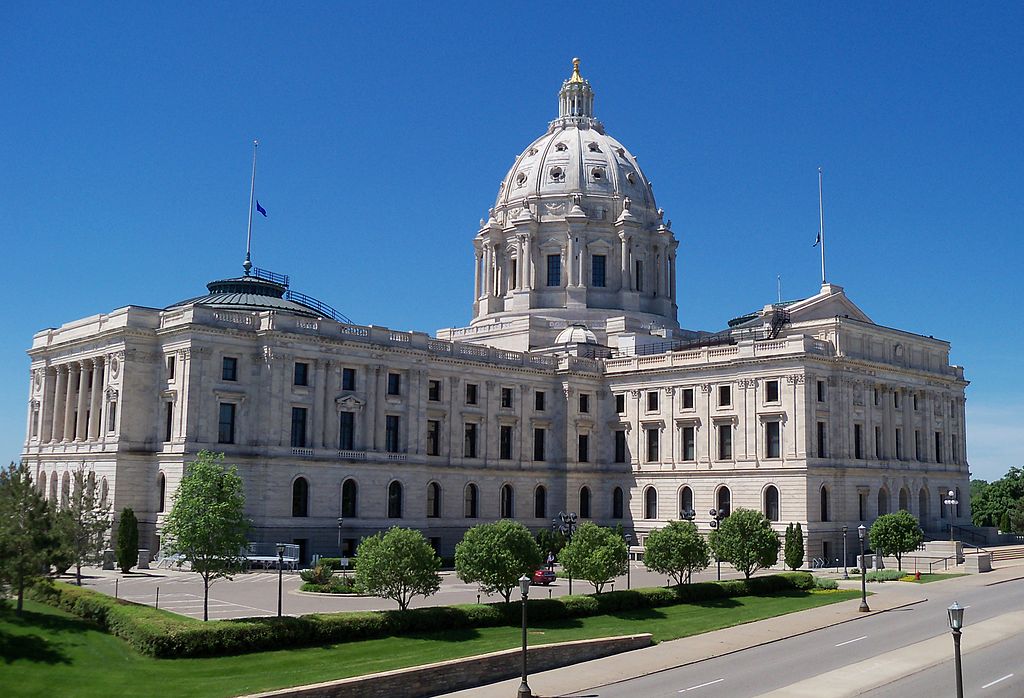 Earlier this week, the environmental debate at the Legislature crescendoed when the Senate threatened to block the entire Omnibus Environment Bill if Gov. Walz doesn't agree to repeal the Minnesota Pollution Control Agencies’ existing authority to regulate auto emissions.

Our friends at Conversation Minnesota shared the precise moment on Twitter.

The bill has (until recently) been free from partisan politics, but since both last year’s bill (which was never approved) and this year’s bill were wrapped into the Omnibus Environment Bill, funding for both years now hangs in the balance too.

Here is Gov. Walz' reaction to the Star Tribune about the unexpected ultimatum:

"There's irony in that, they are going to hold up the environmental budget for a proposal that cleans the environment," Walz said. "The idea that you would shut down government, shut down funding … because we're doing what 15 other states and most of the rest of the world has done just doesn't make any sense to me."

The Legislature is due to wrap up its work on May 17 this year, though the governor can call lawmakers back to a “special session” if needed. The state’s budget year begins July 1, meaning any unfunded portions of state government must shut down — an ugly prospect for Fourth of July weekend campers.

So lawmakers have a brief window to come to an agreement or risk an ugly repeat of the 2011 state shutdown.

Sign up to become a River Guardian, and we'll let you know when important environmental issues – like this one – arise. We make it quick and easy to contact decision-makers and make your voice heard. River Guardians are also invited to special events, including happy hours, to learn more about important legislative and metro river corridor issues.

We write regular updates about key environment and water quality issues on our Water and Legislative Updates blog and share posts on social media (Facebook and Twitter) and in our twice-monthly e-newsletter, Mississippi Messages.