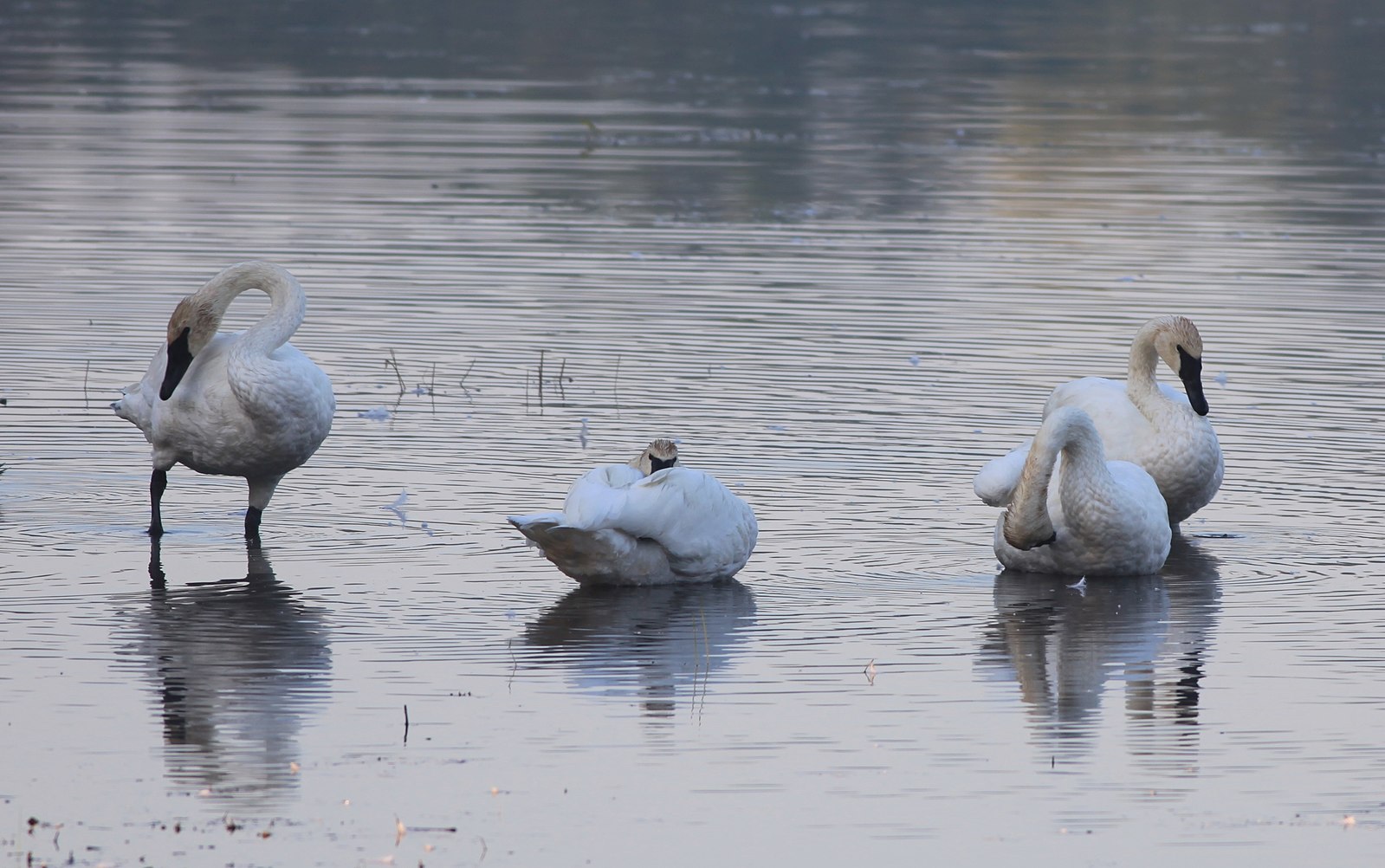 The Minnesota Supreme Court made headlines recently when it announced a ruling partially in favor of homeowners who sued the Minnesota Department of Natural Resources over its impact on White Bear Lake water levels.

At one point the lake had lost more than a quarter of its water volume. As FMR noted in a feature article on this topic, the consequences go beyond disappointed boaters, anglers, swimmers and beachcombers; homeowners around the lake had seen their property values plunge as much as 40 percent.

In a back-and-forth judicial journey, an initial 2017 ruling that found the DNR at fault, only to see the agency eventually pursue and win an appeal. The case eventually landed in the Minnesota State Supreme court which heard arguments in January 2020.

Last month the State Supreme court issued a ruling that rejected some of the homeowners' specific claims but broadly upheld provisions designed to give citizens the ability to hold agencies accountable for protecting our environment.

At stake: the future of the Minnesota Environmental Rights Act

At the heart of the decision was whether or not the plaintiffs have a claim under the 1971 Minnesota Environmental Rights Act (MERA).

One of Minnesota's bedrock environmental laws, the act provides "an adequate civil remedy to protect air, water, land and other natural resources located within the state from pollution, impairment, or destruction."

Essentially, the law allows Minnesotans to sue the state to force it to protect our natural resources.

But then the appeals court (wrongly) reversed that decision and suggested that plaintiffs would have to challenge each permit individually, rather than hold the agency accountable for the cumulative impact of all the permits it granted.

Had the appeals' court decision stood, it would have gutted the Minnesota Environmental Rights Act. The effect would be akin to requiring plaintiffs to try and hold each single water drop individually accountable for a flood.

Through its recent ruling, the Supreme Court has reaffirmed the broad nature of MERA – preserving our ability to hold agencies accountable for the cumulative environmental impacts of their decisions.

We count on over 2,000 River Guardians to help us shape policies that protect the Mississippi River. We hope you'll take a moment to join them. We'll let you know when important river issues arise and help you quickly and easily let your decision-makers know you care about the river.

More from the water and legislative blog