Will Minnesota get the lead out this session? 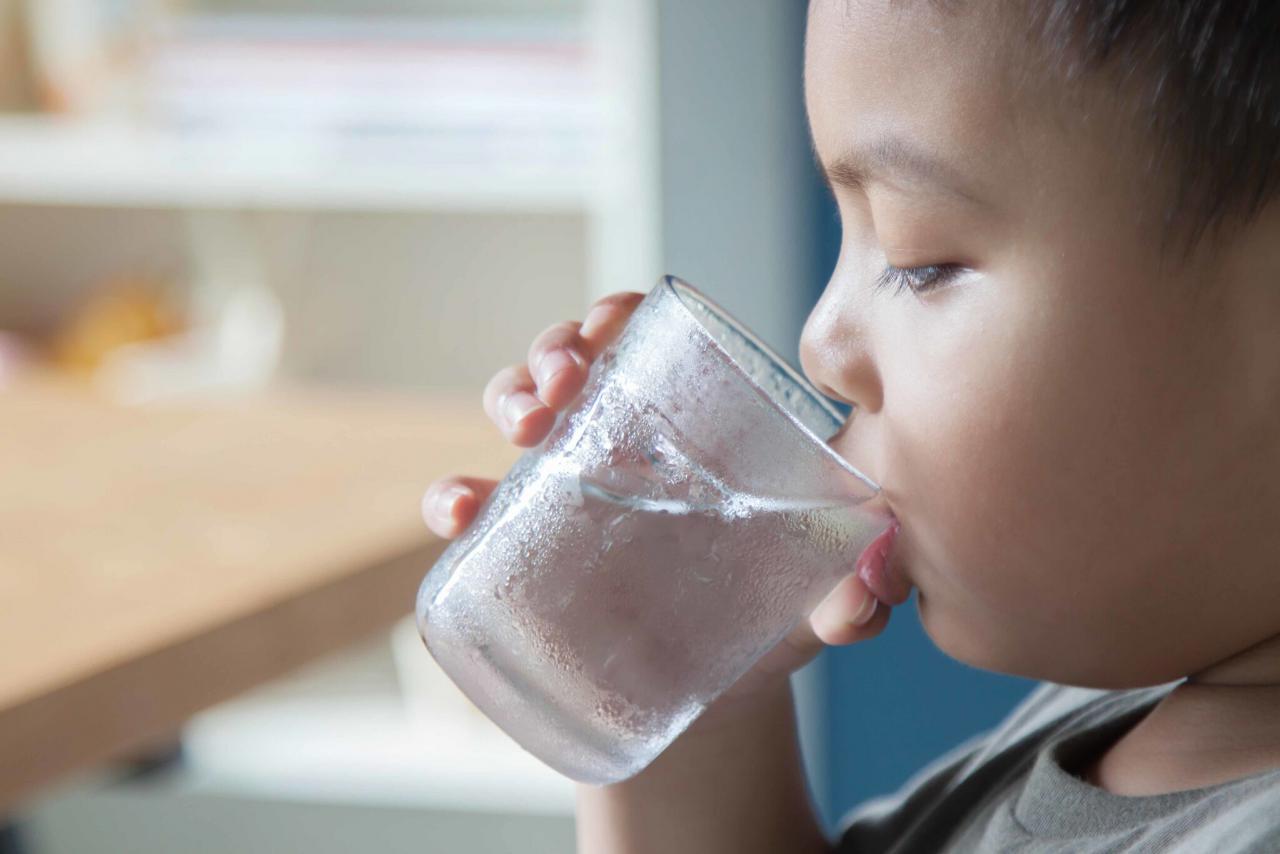 Lead in drinking water is especially harmful to children. In Minnesota, 100,000 homes still have lead service lines, a major source of lead exposure. Sign our petition to get the lead out of Minnesota.

At FMR, we believe that everyone deserves safe drinking water and a healthy environment. That’s why we support numerous lead pollution prevention and remediation bills this year.

Lead provisions are scattered throughout multiple pieces of legislation in numerous committees rather than in a single bill. These bills address lead in drinking water, consumer products, schools and daycare facilities, tackle, ammunition and more.

Here’s where things stand and how you can support getting the lead out in Minnesota.

While lead was banned for plumbing in 1986, existing lead pipes remain a threat in Minnesota. An estimated 100,000 Minnesota homes still have lead service lines, a major source of harmful lead exposure via drinking water. The most effective way to limit toxic lead exposure in drinking water is to remove these lead service lines connecting a home or building to the public water main – which FMR strongly supports.

No fewer than five different bills in the House and Senate provide support for lead service lines inventory and replacement.

The House Omnibus Human Services Finance and Policy bill (HF 4579) includes a grant program to provide $5.135 million to address lead in drinking water in schools and childcare settings through 2025. The Senate companion (SF 4165) does not include this funding.

The House Omnibus Human Services Finance and Policy bill (HF 4579) includes $1 million for statewide testing and remediation of lead in drinking water at daycare facilities. The Senate companion (SF 4165) does not include this funding.

The House Omnibus Environment Finance & Policy bill (HF 4492) includes $74,000 for complete compliance monitoring and testing lead and cadmium in consumer products. The Senate version (SF 4062) does not include this language.

The next five to six weeks will likely be a whirlwind of legislative negotiations and political posturing. Both sides have said they're committed to wrapping up by May 23rd, and not going into a  "special session," any movement toward a lead-free Minnesota must come soon.

Sign our petition to get the lead out of Minnesota, and we'll deliver it to lawmakers when the time is right.

Sign up to become a River Guardian, and we'll let you know when important river issues like this arise. We make it quick and easy to contact decision-makers and make your voice heard. River Guardians are also invited to special events, including happy hours, to learn more about important legislative and metro river corridor issues.