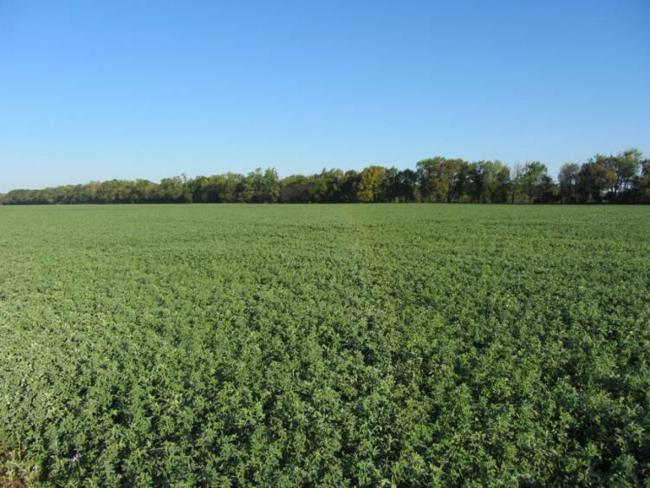 Currently, many farm fields lay bare and brown for much of the year. Adding more perennial and cover crops are great for water quality and soil health, and can also benefit wildlife and our climate (by sequestering more carbon).

However, few profitable options are available to farm operations to grow such crops. That’s why FMR worked to advance two priority legislative items this session.

The Working Lands concept aims to use the power of markets to establish new cropping systems that restore our waters while maintaining overall farm profitability.

This approach was first established through our legislative efforts in 2015 and 2016. In January 2018, the state completed a program study and developed an implementation plan in partnership with a variety of agricultural and environmental stakeholders (including FMR).

However, money from the original appropriation remained, and legislation was introduced to extend that money another year to allow for more work on the initiative.

The Working Lands language was included in the final environment language, and rolled into the massive “Omnibus Prime” bill that passed the legislature in the session’s final days.

Unfortunately, a number of other objectionable provisions were also included in the “Omnibus Prime” bill, and the bill was vetoed by Governor Dayton.

The University of Minnesota's Forever Green initiative is a perennial and cover crop development program essential to the success of the working lands approach.

Unfortunately, no Clean Water Fund bill advanced this session (due in part to fears that legislators would raid it to fund other things).

Meanwhile, negotiations to include additional money for Forever Green in a stand-alone or omnibus budget bill were unsuccessful.

As a result, no additional money for clean water cropping systems was secured this session.