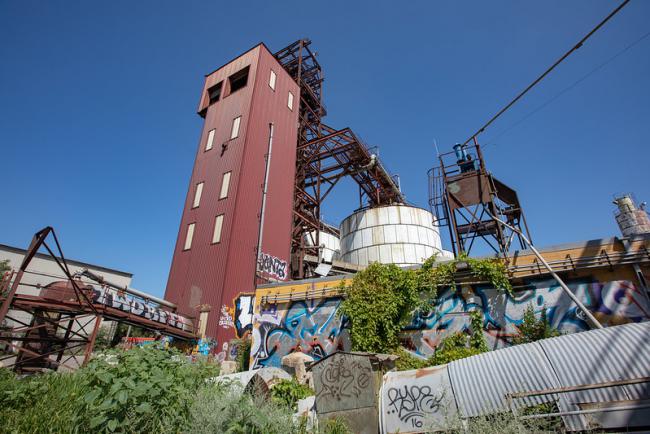 A recent MinnPost article about Minneapolis' proposed development plan for the Upper Harbor Terminal (UHT) site in North Minneapolis includes interviews with several community members who have closely examined the plan and found it lacking.

Solomon Gustavo's article illustrates the wide range of opinions among the city's Collaborative Planning Committee members, who have been closely involved in the UHT planning process for the past 18 months. The committee is sometimes portrayed as being fully supportive of the project, but several current and former members have significant concerns about the plan.

Some committee members told MinnPost that they don't entirely trust whether all of the project's goals will be delivered, noting that the plan is scarce on some of the implementation details that would give them confidence in the project.

As of now, there are no formal agreements in place to guarantee the creation of affordable housing, jobs for Northsiders, or other hoped-for benefits. There are no protections to ensure that North Minneapolis residents benefit first and foremost from the project, which is being led by a wealthy development team.

We share the concerns of the community members who are skeptical that the city's UHT plan is really going to deliver on its promises to North Minneapolis residents. Read more about FMR's take on the plan.