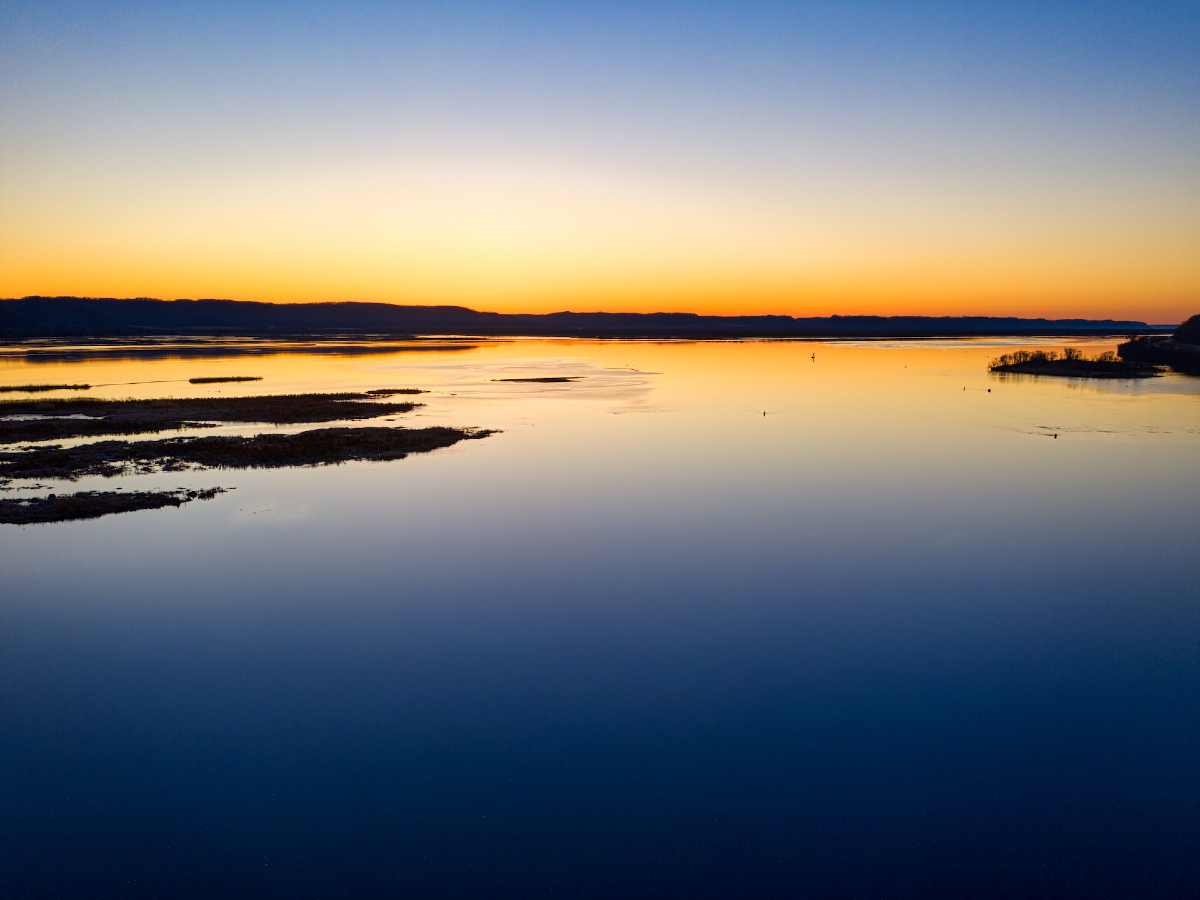 This fund has invested over $700 million into more than 1,700 research and restoration projects statewide since its inception. (Photo by Tom Fisk)

In 1988 (and twice since then), Minnesota voters approved a constitutional amendment to dedicate lottery proceeds to the protection, conservation, preservation and enhancement of "the state's air, water, land, fish, wildlife, and other natural resources."

Dubbed the Environment & Natural Resources Trust Fund (ENRTF), it has invested over $700 million into more than 1,700 research and restoration projects statewide since its inception. That includes successful FMR habitat projects at Spring Lake Park Reserve and Hampton Woods in Dakota County.

FMR wants to see this environmental funding source protected for decades to come. That is why we continue to strongly support efforts to renew the lottery dedication to the environment, including through collaboration with many environmental, natural resource and outdoor recreation groups from across the state.

For many years things went smoothly with the ENRTF, which provided about $60 million annually in dedicated environmental funding. Recent legislative sessions have gone differently.

There have been multiple attempts by lawmakers to use the fund to pay for things outside of the ENRTF's stated purpose. (One of these attempts led to successful legal action in which FMR took part in 2018.)

Then in 2022, legislators included allocations that were never heard or reviewed by the Legislative Citizens Commission on Minnesota Resources, the body charged with reviewing and ranking proposals for use of ENRTF dollars. This was a strict departure from the norm and one that earned legislators a harsh rebuke from Gov. Tom Walz.

As a result of the raid attempts and legislative shenanigans, ensuring the passage of a clean ENRTF bill during legislative sessions has become a top-line priority for FMR.