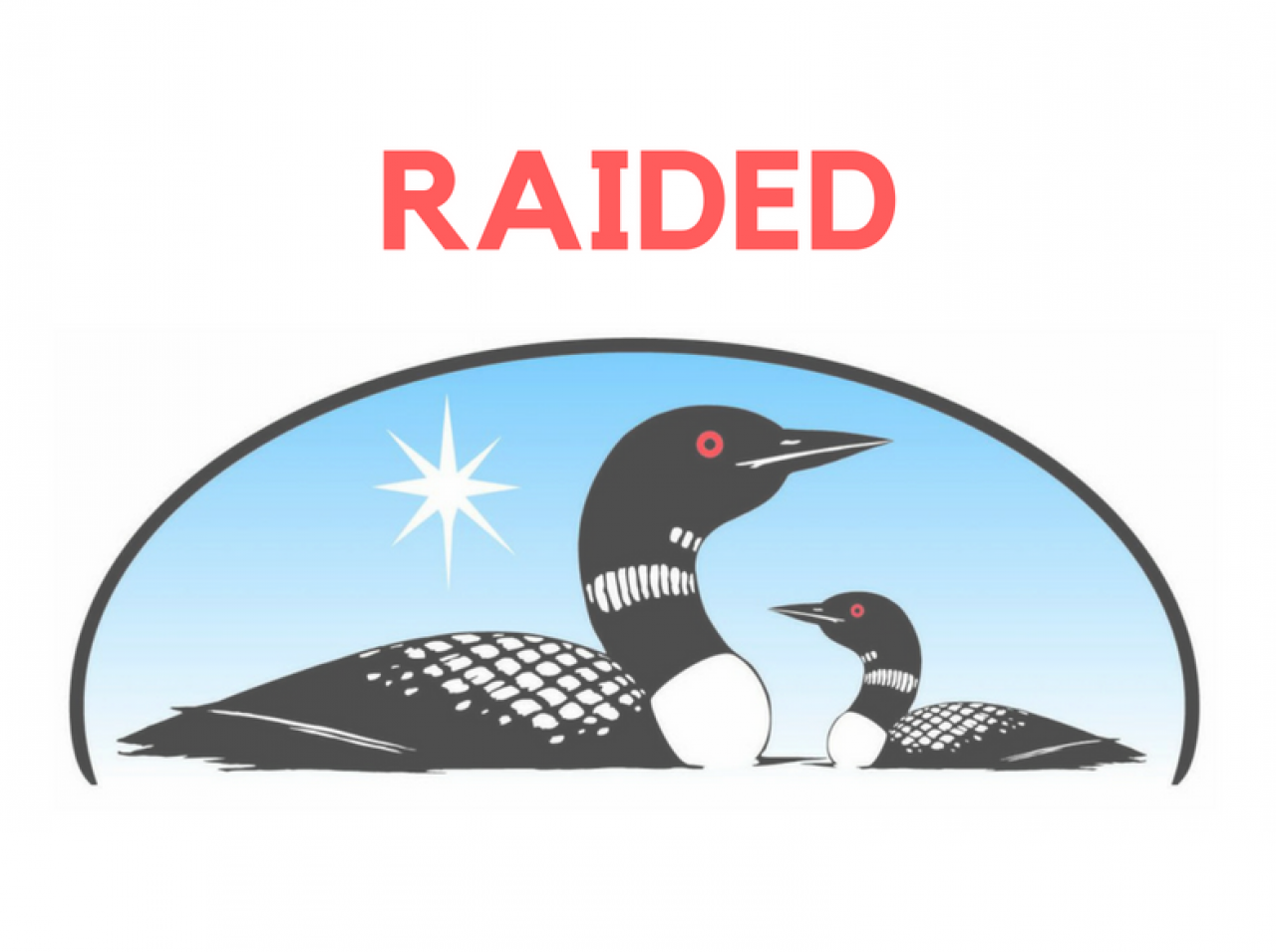 In the closing hours of the session, the legislature passed a bonding bill that included perhaps the single worst environmental provision of the year: a massive raid on the state's environmental trust fund.

In a major defeat for Minnesota's environment, Gov. Dayton has signed off on the move. Here's what happened.

The origins of the trust fund raid

As we noted recently, the House and Senate’s modest $825 million bonding proposals were initially too small to fit $47 million in much-needed funding for wastewater infrastructure across the state.

Rather than draft a larger bonding bill, legislators instead made a stunning proposal: take the money out of the Environment & Natural Resources Trust Fund (ENRTF).

Sadly, efforts to remove the language failed spectacularly, and the raid ballooned to $98 million in the final bonding bill sent to the governor.

Anatomy of a terrible idea

This raid on dedicated environmental funding is a terrible idea for eleven reasons:

In summary, this was an eleventh-hour, unvetted and impractical proposal to borrow for projects at higher interest rates from a dedicated environmental fund in violation of precedent, common sense and state law (4 times over) despite both an existing state budget surplus and lower-cost traditional borrowing alternatives.

FMR and our allies asked Gov. Dayton to use his line-item veto authority to remove these items from the final bonding bill before signing it into law.

On Wednesday, May 30th, Governor Dayton signed the bill without using his line-item veto authority to remove these provisions. In the Governor's letter to House Speaker Kurt Daudt he states that "the Legislature shamefully subverted the prescribed Legislative-Citizen Commission on Minnesota Resources (LCCMR) process by adding projects that did not go through the LCCMR's rigorous process of review and recommendation." Dayton also urged "future Legislatures to immediately correct this travesty and restore the integrity of this 30-year old fund for future generations."  Unfortunately, despite his strong objections the Governor allowed this raid to become law.

FMR and our allies are extremely disappointed that legislative leaders and the governor failed to protect the Environment & Natural Resources Trust Fund.

As a result of the Governor's signature, more than $98 million dollars, plus an estimated $60 million in interest costs, will be diverted from this voter-approved fund over the next 20 years to pay for bonding dept on state projects, some of which the trust fund is constitutionally prohibited from funding.